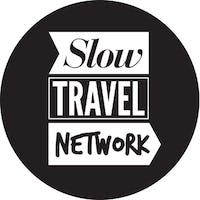 Over 3000 signposts to create the longest cycle route in Italy: make your mark on the CicloVia Francigena.

Over 3000 signposts to create the longest cycle route in Italy: make your mark on the CicloVia Francigena.

Both walkers and cyclists travel along the Via Francigena footpath every day.

The walking route has undergone a series of improvements in recent years, whereas the needs of cyclists have been largely overlooked. We have focused our attention on mapping out a route for cyclists, avoiding many bike-unfriendly areas. To achieve this end, we have been working hard for years, often in partnership with local and national councils and associations, to plan a cycling itinerary officially recognised by the Associazione Europea delle Vie Francigene (the European Association for the Via Francigena Footpaths).

In order to complete this project, we need one last push: to turn what is currently a GPS track into a real life cycle route by placing over 3000 signposts along the route and at every crossroads. The CicloVia Francigena would then officially become the longest signposted cycle route in Italy. It will cover more than 1000 km, from Colle del Gran San Bernardo, all the way to Rome.

This project will be a boon for cyclists everywhere, as well as for local communities and innumerable small businesses and associations who will benefit from the tourism generated by this simple yet great project. 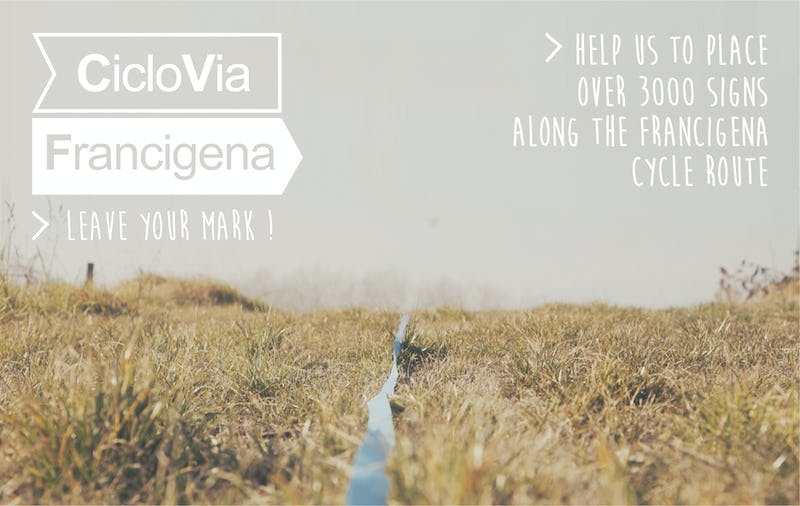 The Via Francigena is an ancient footpath crossing the heart of Europe from Rome to Canterbury, travelled by millions of wayfarers and pilgrims during Medieval times. It has undergone a revival recently with the Italian section – covering over 1000 km - being cleared and newly signposted. The Via Francigena consists of a footpath for walkers and another route for cyclists; these two routes are mostly separate in order to meet the differing needs of walkers, cyclists and any other travellers using sustainable means of transport.


How your contribution will be used.

We will use your contribution to plan and produce over 3000 signposts that we will place along the cycle route as we travel along the 1000 km of the CicloVia Francigena. This will open up the route to both locals and cyclists from all over the world.

Some of us have been working for over 10 years on promoting the Via Francigena, marking out the route, producing maps, writing guides and organizing trips. We want to apply the same level of dedication to improving the Francigena cycle route and making it something that everyone can enjoy. Signposting the cycle route means completing the work we have already done studying and tracking the route via GPS. We will film a video-reportage during our journey placing the signposts, both in order to draw attention to the project and promote the route. 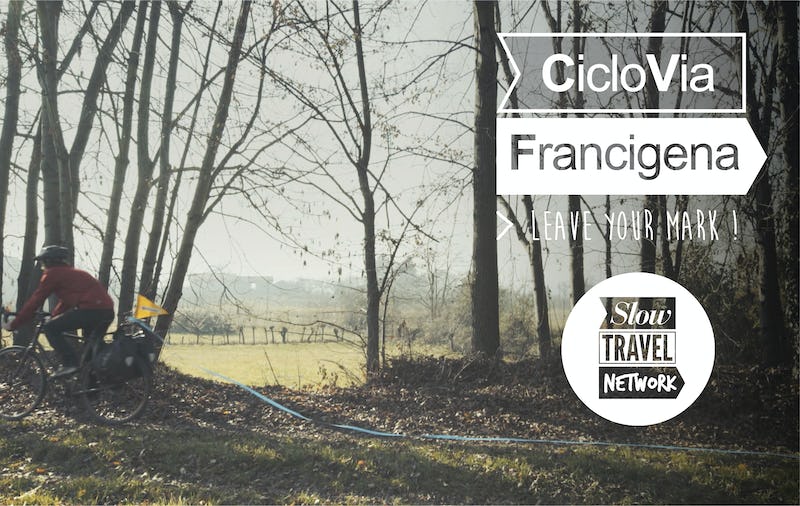 Who we are: Slow Travel Network

Slow Travel Network (STN) evolved out of Movimento Lento, a cultural communications association that has been promoting slow travel – by foot and by bike – for years. STN is joined in the CicloVia Francigena project by Itineraria, Ciclica, S-Cape Travel and Sloways. Together, we have vast experience in the fields of communications, tour operations and cultural events organization, such as the Slow Travel Fest. We all work together to spread the culture of slow travel by foot, bike or with any other sustainable means of transport, in Italy and around the world.

For more information, go to www.viafrancigena.bike 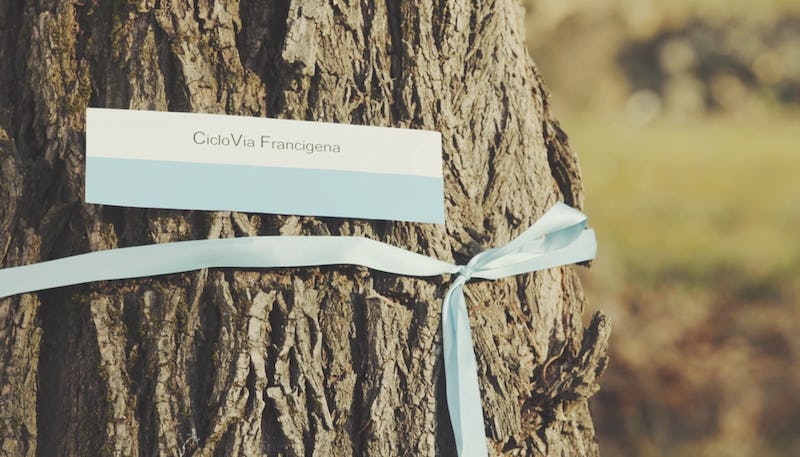 The Slow Travel Network group share a passion for slow travel as a lifestyle choice and as an authentic way of experiencing and discovering local landscapes. Travelling means coming into contact with the people and places that make a landscape come to life, and we all work towards highlighting the benefits of this, a more aware and authentic kind of travel.