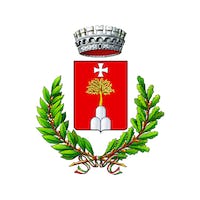 The seismic crisis in Colmurano

With the earthquake in central Italy of 24.08.2016 and its aftershocks, Colmurano municipality lost the biggest part of its public and iconic buildings: the church, a big part of the town hall and the Renzo Contratti Ventura Museum, located in SS. Pietro e Paolo church. The last one represnts, at the same time, the unique focal point of cultural life in the village.

Through this idea, the municipality wants to restore an architectural loss of the earthquake, and also give an answer to the community, with a new space able to gather people through manifestations and social events, focalized all around this tiny museum. 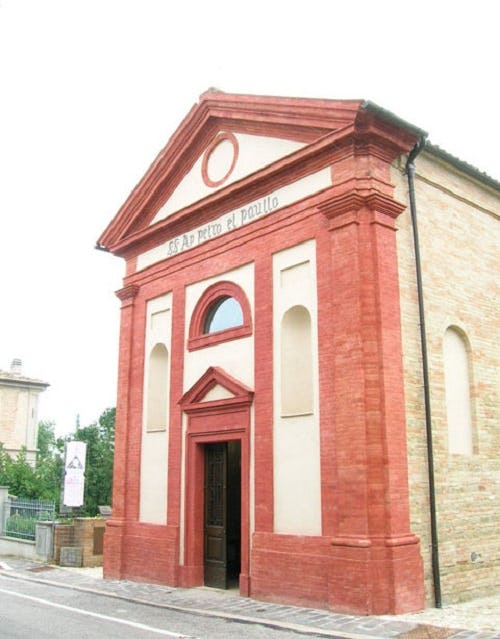 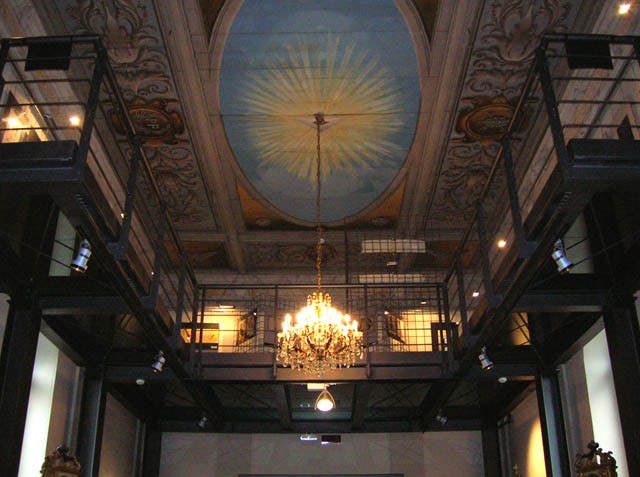 Colmurano, with the new Renzo Contratti Ventura museum, wants to emphasize one of the most representative personality of the city during the beginning of XX century. The new museum, culturally, elevates the community, using and showing drawings of its great draftsman, the world of illustration and commercial during the first years of 1900, and also, the first examples of political and antimilitarism satire.

Its exhibition hall is enjoyable and fully accessible by everybody, with the original drawings of the artist and the reproduction of his published papers.

The reactivation of this space will allow to reestabilish one of the main function in Colmurano. Ventura Museum, over the years, organized lots of exhibitions and illustration competitions in honor of its most important compatriot. These ideas, with the school of Fine Arts of Macerata, symbolized and still represent one of the most important initiative, which involves an audience coming from the outside, beyond the boundary of the citywall.

The worth of the operation will be having a great meaning for the society, with the reuse and the architectonical restoration of the Museum, representing also the only cultural point for the city. 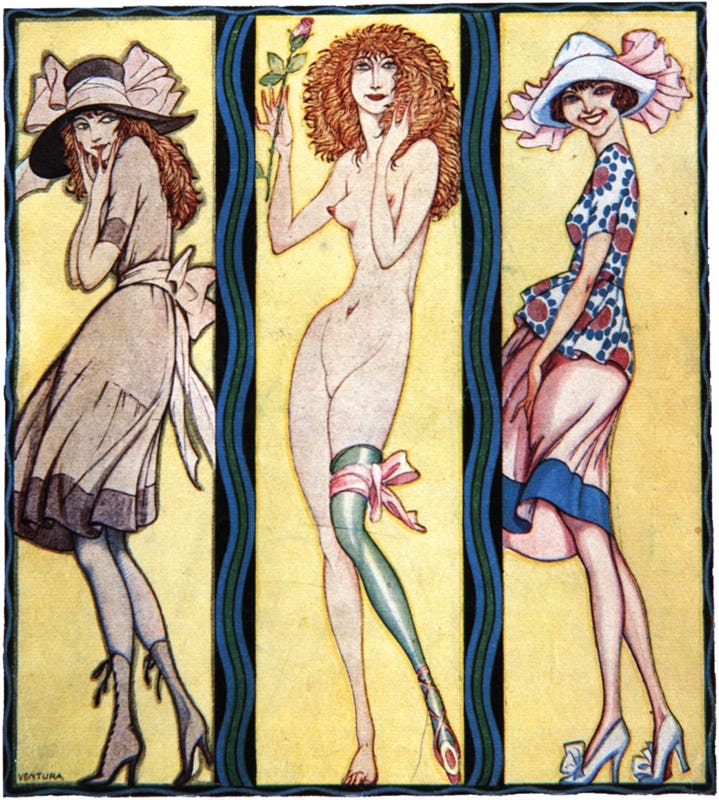 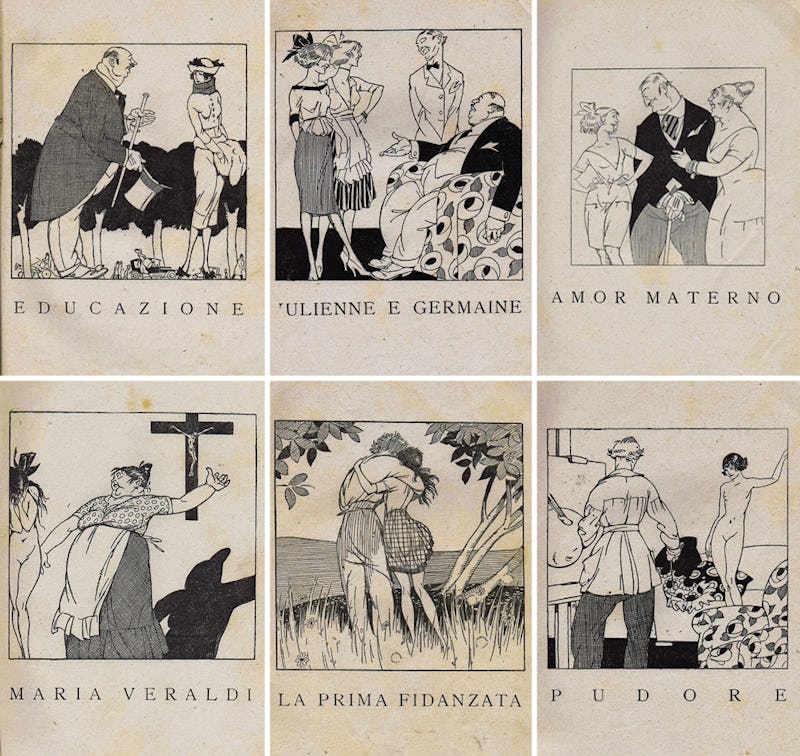 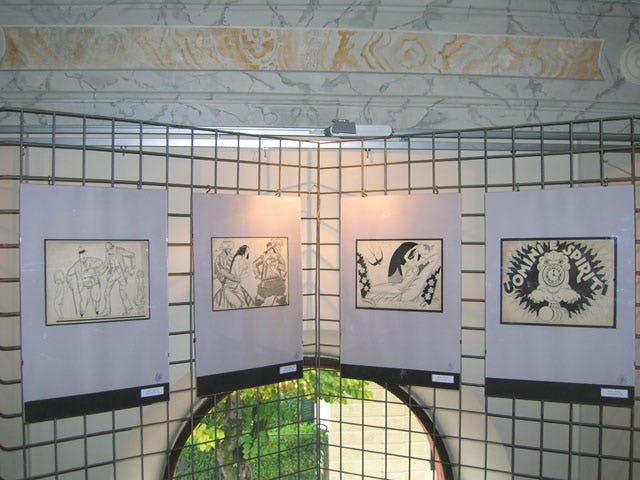 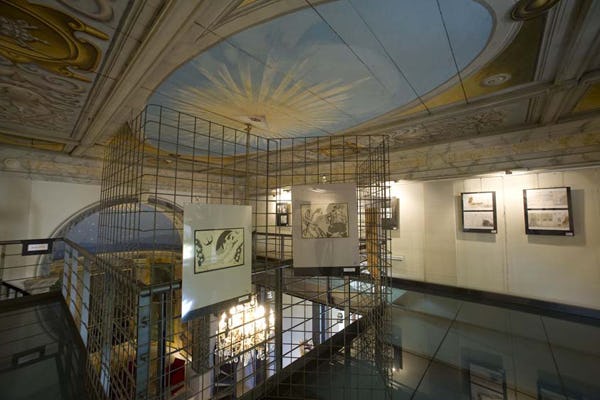 The project will be realized according with the idea of philological restoration. Using the modern technologies (carbon fiber, steel-tie beam…) the building will completely maintain its architectonical features. The whole operation will be economically evaluated following the quantity surveying, calculated on executive drawings made by specialized professionist.

The expected phases of operation could be resumed wiht the following list:

-reparation and restoration of the bell-goble; 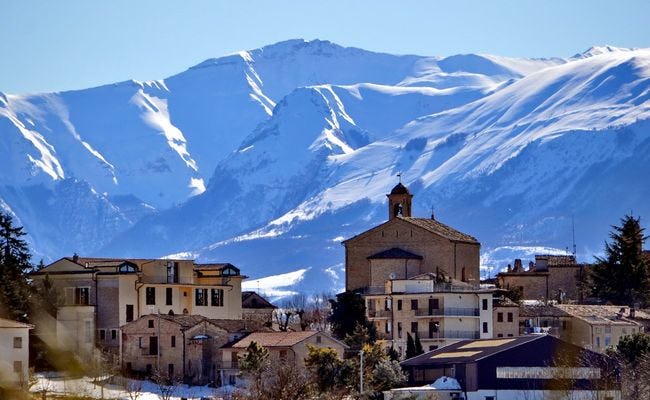 Colmurano is an Italian city with 1242 inhabitants, the third smallest municipality in Macerata district, Marche. The community is very known in Macerata’s area, mostly for its folkloristic manifestations and events across the whole year.

Since the earthquake of 2016, the entire situation changed, with the loss of the majority of the buildings and the people that, after the natural disaster, moved away from the city.