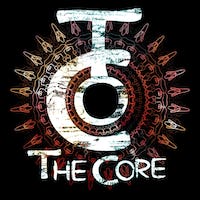 Support THE CORE in the promotion of their album. Choose among the various rewards that most suitable for you!

Support THE CORE in the promotion of their album. Choose among the various rewards that most suitable for you!

We are an alternative-rock band from Rome. We have been active for 4 years and we are inspired by bands like
Alice In Chains, System Of A Down and Tool.

There have been numerous performances in the Roman scene, on highly coveted stages, but also outside Lazio.

We have participated in various festivals for several summers, including the participation in the Euro Music Fest in Bracciano (link: "To Nowhere Live"), thanks to which we have been offered the chance to play in Paris. (theater "La Piscine - Chatenay Malabry)

Those who listened to us found our music full of "energy", "passion", but above all "emotion".

The album includes a list of previously unreleased tracks and two rock re-arrangements: The famous single from the soundtrack of the film "Donnie Darko": "Mad World" and "Instant Karma" by John Lennon. 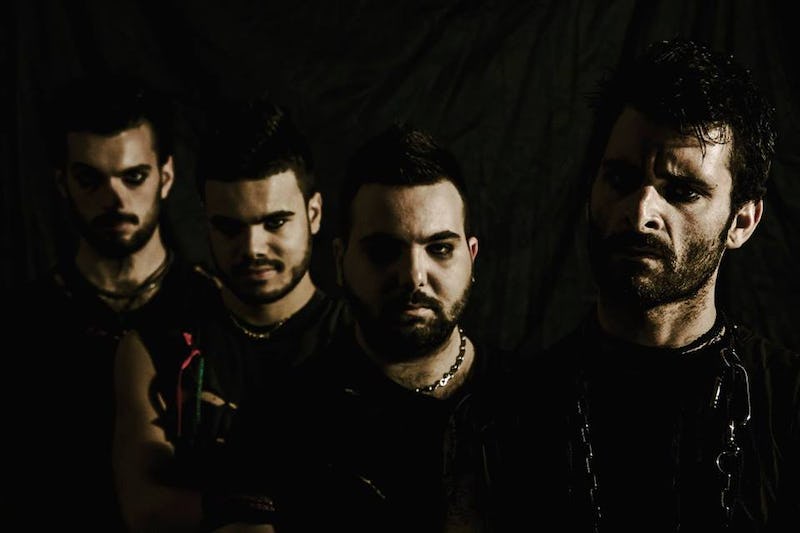 What do we ask?

From here on you come into play: we need your support to better promote our music.

You have the opportunity to invest on our passion with a contribution tailored to your pockets. :)

Thanking you in advance we send you a big hug! 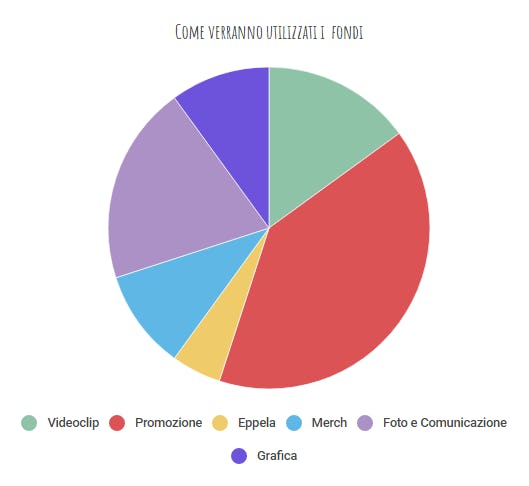 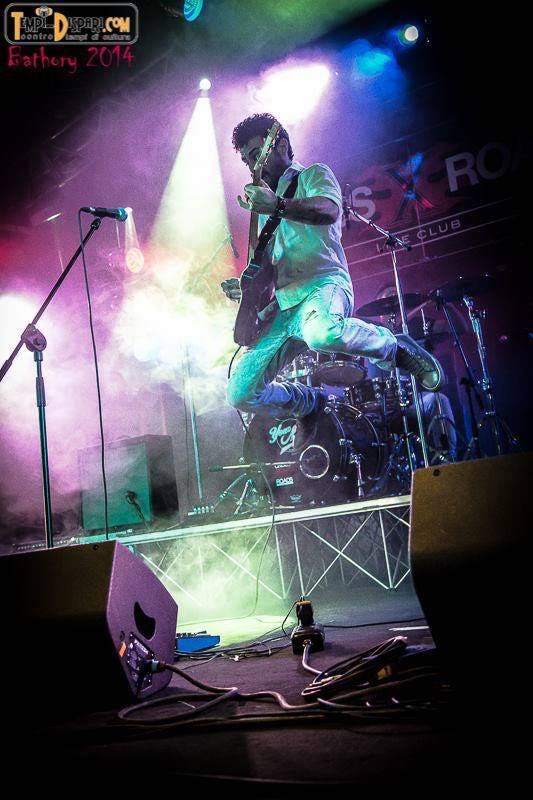 There would be more to say, but we prefer to leave you breathless until you have our disk and / or gadgets in hand and you can enjoy that (thanks to your help) will become one of the most beautiful experiences of our lives or the realization of a record that we hope will remain imprinted on many of you. 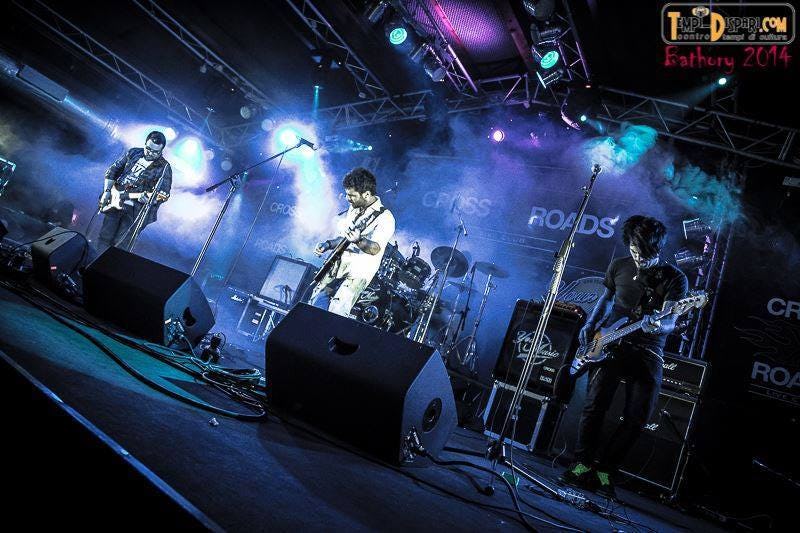 We are the CORE!
An alternative rock band from Rome.
We met EPPELA through projects that the site offers and we decided to make us support in the creation of our album, thanks to the help of our fans and those who want to become one.