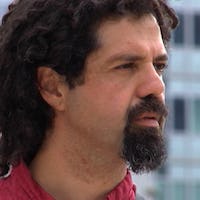 The “L’Assoluto Presente – Here and Now” is a thriller that, with its suspance binds the audience trying to understand the reasons behind an attack.

The “L’Assoluto Presente – Here and Now” is a thriller that, with its suspance binds the audience trying to understand the reasons behind an attack.

What is the project about

L’assoluto Presente – Here and now is the new film by Fabio Martina. The main aim of this project is to show a merciless and bitter image of today’s Italian youthful to the public. The world depicted in the film is structured on perennial uncertainty and anxiety for what will happen in the future.

The title refers to the words of the philosopher Umberto Galimberti, who was interviewed by Fabio Martina. Galimberti says that:” Young people live the absolute present and they don’t want to think about the future. They have fear of what they can’t foresee, of temporary employment and of the lack of meaning in the social life”. The plot is inspired by news stories and takes place in Milan. The story line deals with the destiny of three youths who are driving through the city in the night. Suddenly they halt the car near a park, get out and assault a passer-by. After that, they go away and left the unarmed man on the street.

The film is divided into three main episodes and each part narrates the previous and the following facts from the point of view of the protagonists. Riccardino is the shyest one. The assailed man reminds him of an old friend of his and so he decides to go to the hospital to check the conditions of the young man. Giovanni uses the pictures he took during the aggression as material for his portfolio: he wants to be accepted into a prestigious photo academy and to become a famous reporter as his father. Cosimo spends his birthday driving around with his new car. He thinks he is going to be at the head of the family company, but he receives bad news: the firm is closing.

This film has been realized thanks to the project “Il cinema è vita” and the association Circonvalla film, with the sponsorship of Fondazione Cariplo and the support of the municipality of Milano. This project has involved 150 students between the ages of 18 and 25 who have taken part in free cinematographic workshops led by Fabio Martina and other collaborators who work in the world of cinema. Moreover, some of the actors in the film gave their free contribution to the project. They are Bebo Storti, Federica Fracassi, Pia Lanciotti, Isabella Tabarini and Marco Foschi. 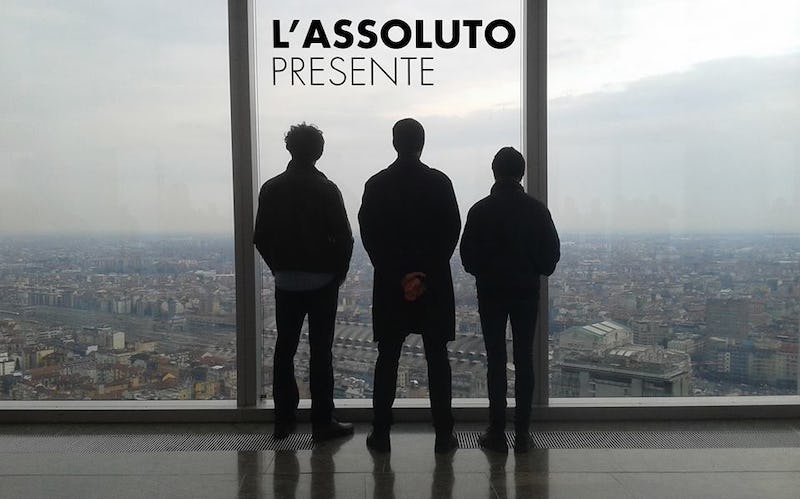 The shooting phase is now finished and the post-production phase is about to begin. The funds will be used to bear the costs of video and audio post-production and the collaboration of a professional musician. 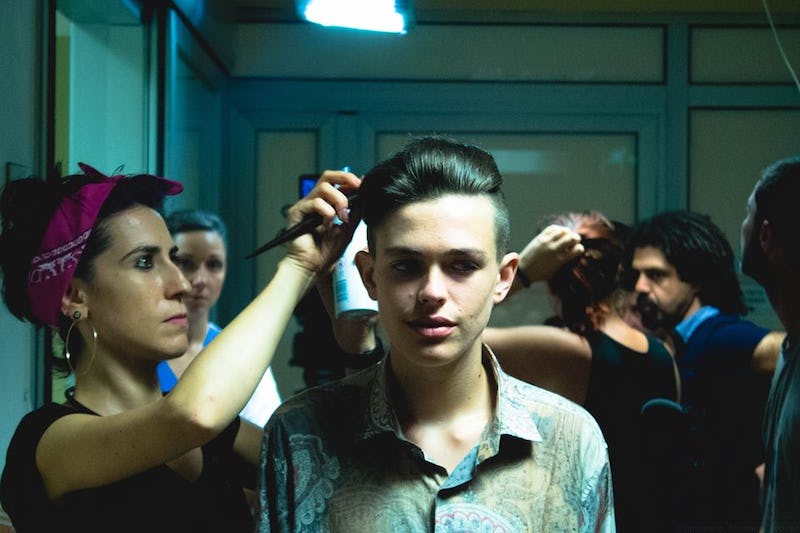 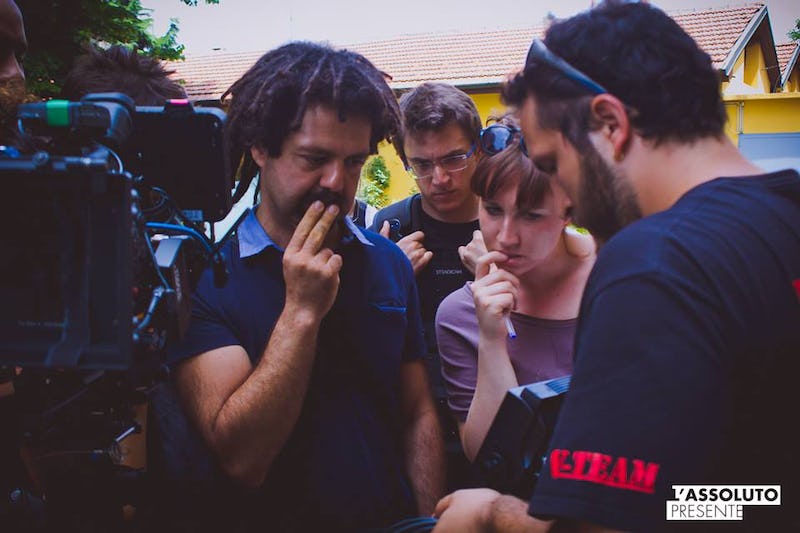 The cultural association Circonvalla Film is based in Guerzoni road, 5 in Milan and is engaged in the production of documentaries and films which describe the modern world showing its ethical and moral features and contradictions.

The Circonvalla cultural association is named after the long cement and asphalt ring that runs all over Milan: the association is born here, in the rooms of a building of the 30's in the Bovisa neighborhood. Circonvalla Film gathers together experts with different backgrounds. Who is coming from the television direction, who from the theater script and who from the music world. The aim is giving voice to the city, Milan, through its unknown stories. Cinema, with its ability to capture the extraordinary in the ordinary, is the medium used by professionals to narrate these stories.

Author of documentaries and feature films, joined to the association 100 authors, which brings together the most important national authors of film and TV, Fabio Martina, after a degree in philosophy, the attendance of the School of Cinema in Milan and a long collaboration with Rai, signs and directs audiovisual products in the early vibrant 2000’s Milan. His works, which deal with social, ethical and philosophical topics and question the clichés and stereotypes of modern society, are widely screened in international festivals, in the cinemas and on national television, earning accolades from audiences and critics. About his first film, funded by the Milanes institutions, the Corriere della sera’s critic Grossini wrote: "Two kicks from heaven", a young cult