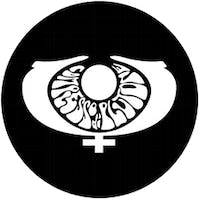 Disturbing laughter, discordant voices that melt in a nightmarish melody… This is the freakish musical atmosphere of The Clown song, one of the oldest and most peculiar pieces of the young Rome-based rock band Complesso di Plutone. And who could translate all that in moving images better than a cult director like Ruggero Deodato? With a name which is world-renown for movies like “Cannibal Holocaust” and “Last Cannibal World”, Deodato is one of those Masters that Tarantino calls as friend and who keeps in touch with Eli Roth on Facebook, just to give you an idea. Now he’s ready to put his art to the service of Complesso di Plutone’s music and of a terrific song, which tells an unnerving and yet very relatable story. A song that describes what it feels like to grow up and suddenly realize that the world we live in nothing but a circus, where everyone plays a role and runs in circles with a tainted smile on his face.

All the financing that we’ll be raised through crowdfunding on Eppela will be used for the development of the video, from the scriptwriting, by Ruggero Deodato himself, to production, post-production and marketing on main online platforms and outlet.

This is a great chance to see a Master of filmmaking back on the field, with a perfect horror subject as clowns! But it is the also a great opportunity to "amplify" the voice of Complesso di Plutone, which since his birth has explored all the nuances of rock music to address challenging matters and question the basis of our common living.

Pluto is a strange planet. It has an irregular orbit, it is the most distant from the sun, the coldest, the smaller, the slowest, the last. It is barely included in the "planets" category and cannot be seen from Earth to the bare eye. Yet, in rare cases, it appears to us in the shape of a blue-green light that shines strong in moonless nights.

The Complesso di Plutone was born in one of those nights, born from the willingness to find new breath and bring together thoughts, people and sounds coming from very different backgrounds. From pure rock ‘n roll to pop, from metal to progressive. Formed in 2012, the Complesso di Plutone is based in Rome, Italy, and features five young members (all aged between 24 and 27): Giorgio Tullio “GT” De Negri (composer, vocals, guitar), Francesca “Bulla” De Negri (backing vocals), Andrea Cian (guitar), Valerio “Prophet” Giuffrida (bass) and Giorgio Sorani (drums). Their first album, “Complesso di Plutone” was recorded independently and released in February 2015. 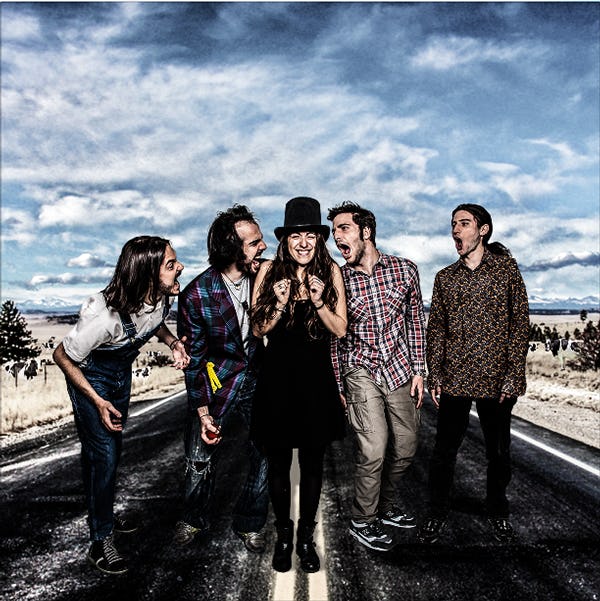 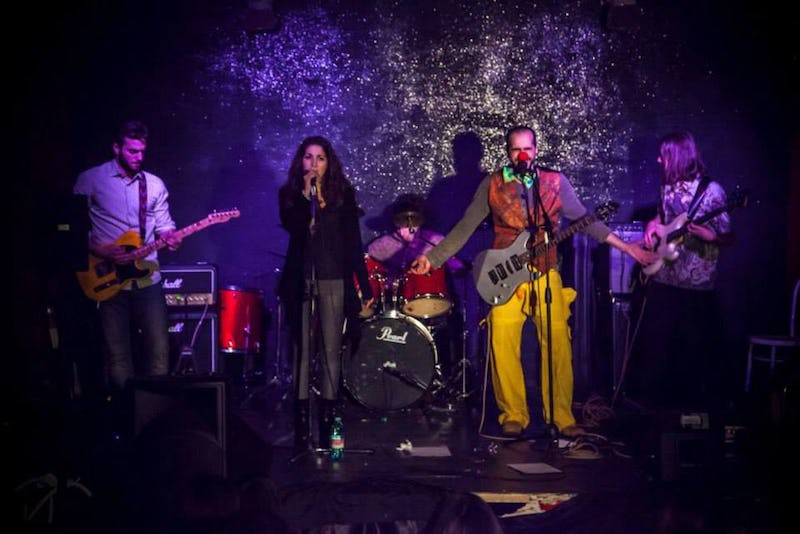 WAKE UP! Enjoy the morning energy!