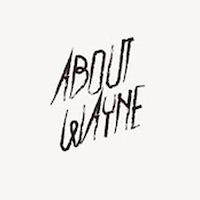 Thos crowd funding will cover the expenses for our European tour 2016.

Thos crowd funding will cover the expenses for our European tour 2016.

"Bagarre" is our 2nd self-produced LP, to which we dedicated one year of work.

We have been playing Bagarre around Italy since last winter. We would like to introduce our work and our live performances to a new audience abroad. The easiest way to do this would be to get on a van and just go. There are many venues in France, Holland and England that would be willing to host emerging bands from abroad, but they only pay a small amount wich covers only a few expenses.To go on an international tour for an Italian emerging band is a huge investment. We have already thought about this that's why we would like to take the opportunity of Postepaycrowd@music so that we can reach more visibility and spread our music around.

*news & info: https://www.facebook.com/AboutWayne.
*to listen to our music search "About Wayne" on Spotify or Youtube.
*here's our detailed BIO

About Wayne is a Rock band based in Rome. In 2008 5 guys got together, wrote down some songs and started playing in live clubs, competitions and festivals.

In 2010 they played live at the Heineken Jammin’ Festival, and after that they came up with their first work “Rushism”, a powerful rock record published in April 2011. This CD was presented at the Blackout Rock Club in Rome with a sold-out and had a great response from the audience and the press. it reached the 4th position of the iTunes Alternative Chart.

The song “Freaks” reached the 30th position in the most downloaded alternative song chart.

About wayne’s videos have been shown on Deejay tv, Rock tv, MTV.

Rushism hits have been played from Virgin Radio, Radio Deejay, Radio 105 and other local broadcasters.

Giampaolo Speziale, the singer, is actor and co-writer for the web-series “freaks” and composed its OST together with Daniele Giuli and Jacopo Antonini, guitarists from the band. The OST was published from SONY.

In 2012 About Wayne are nominated “2011 Italian Revelation” for the “Rockol Award” and the came in second place at the MTV TRL Awards.

In spring 2011 they take part in a tour around Italy with other rock bands and in june they shared the stage with the Foo Fighters, The Hives and Iggy Pop at the Rock in Idro festival. in august they open the stage for panic at the disco and in october they start a new tour until early 2012.

At the beginning of 2013 they came out with a new song and video “The story to tell our child” and started a winter tour with 20 gigs around the country. after that they gathered around for a new record and got in the studio at the end of 2014, recorded 11 songs and published the new CD “Bagarre” on january 20th. This record, out with the single “Where no one goes” has instantly reached the 1st position on the iTunes alternative chart. 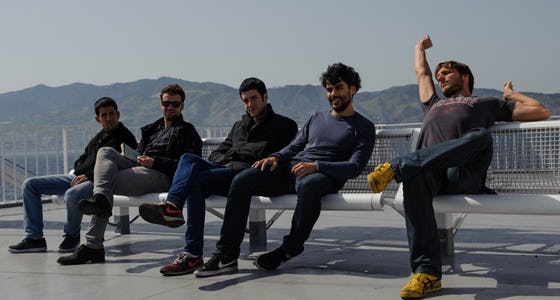 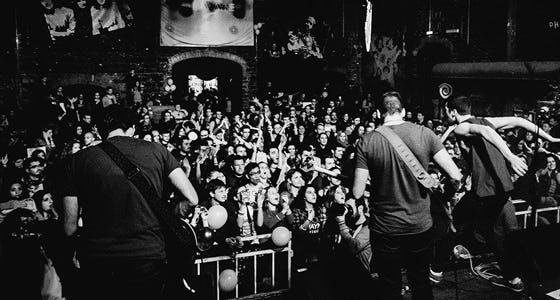 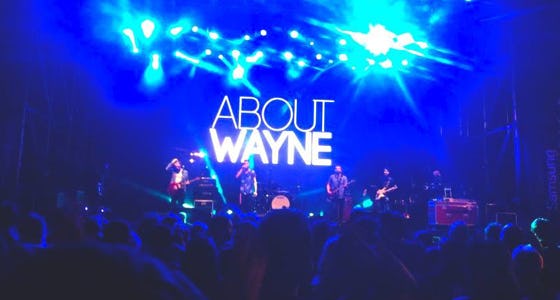 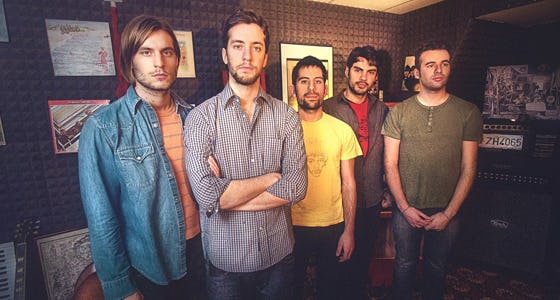 We are 5 guys based in Rome. We've been playing our music since 2009 all around the Italy with more than 100 gigs.We released 2 LPs.We opened artists like Foo Fighters, the Hives, Iggy Pop, Panic! at the disco. We would like to spread our music to an abroad audience to improve our live performing and composing work.