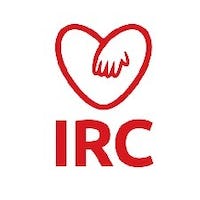 We would like to tell a story with an unbelievable end: Are you aware that you can save a life just playing?

We would like to tell a story with an unbelievable end: Are you aware that you can save a life just playing?

"A number of people equal to the passengers of two Jumbo Jet die every day in Europe for sudden cardiac arrest." (Prof. Bernd Böttiger, Past President, European Resuscitation Council).

This image highlights how huge the phenomenon is.

We are facing a real massacre: in Italy as many as 160 people are victims of cardiac arrest every day, 1 per 1,000 inhabitants per year.

In 70% of cases, someone who is not expert in CPR, but that can start the simple life-saving manoeuvres is present at the time of collapse.

These manoeuvres are called "CPR".

If witnesses of a cardiac arrest immediately begin CPR before the arrival of the rescue, the victim's chance of survival increases up to two / three folds.

Unfortunately, this bystander-initiated CPR begins in only 15% of cases due to witness’ fear of not knowing what to do or of causing potential damage. If we can increase this percentage from 15% to 50-60% of cases, we could save about 100,000 people a year.

This can only happen by spreading the knowledge and the awareness on cardiac arrest recognition and CPR.

In children, one of the most common causes of cardiac arrest is the obstruction of the airway, that yield about 50 deaths each year, one every week.

The food is the main cause of this obstruction, as well as small items such as pins, toy parts or coins that can cause choking.

Even in these cases, simple manoeuvres performed by the first witness of the event could save many lives.

Italian Resuscitation Council (IRC) is convinced that the use of multimedia tools can help to increase the attention of the general population and young people in particular towards the issue of cardiac arrest and airway obstruction.

For this reason, we are trying to make a fairy multimedia tale, downloadable for free on tablets and smartphones with whom you can learn what you should do in the case of a cardiac arrest or if airway obstruction occurs in front of you.

The goal is the realization of a fairy tale dedicated to children between 6-10 years.

The application of the fairy tale can be downloaded for free on the platform iOS and Android on tablets and phones such to make it available to the highest possible number of people in Italy and Europe.

The fairy tale will be realized in Italian and English.

Elastico (www.elasticoapp.com). Digital publishing pioneer in the field of interactive stories for children, with the first app, Pinocchio for iPad-iPhone-iPod Touch (2011), has won many international awards and reached different thousands of readers. Following the journey of Odysseus, the Vitamins and series Dadà, Elastico received the Special Mention at the Bologna Ragazzi Digital Award 2015. For its multimedia publishing career Elastico won the Premio Andersen 2015 - Digital Creations. 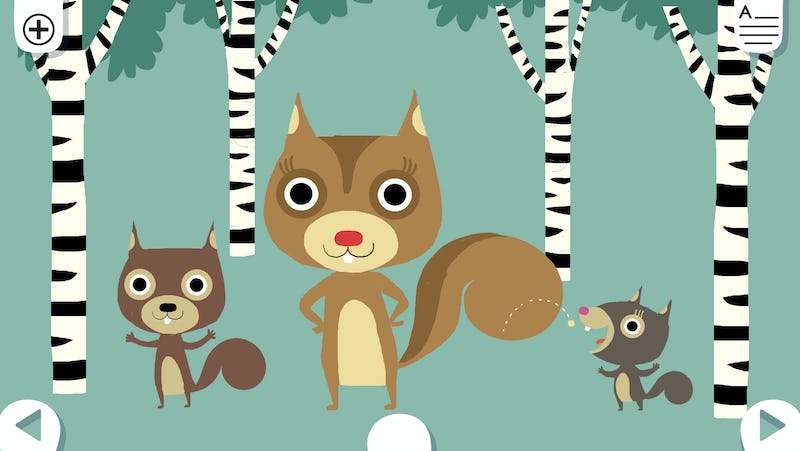 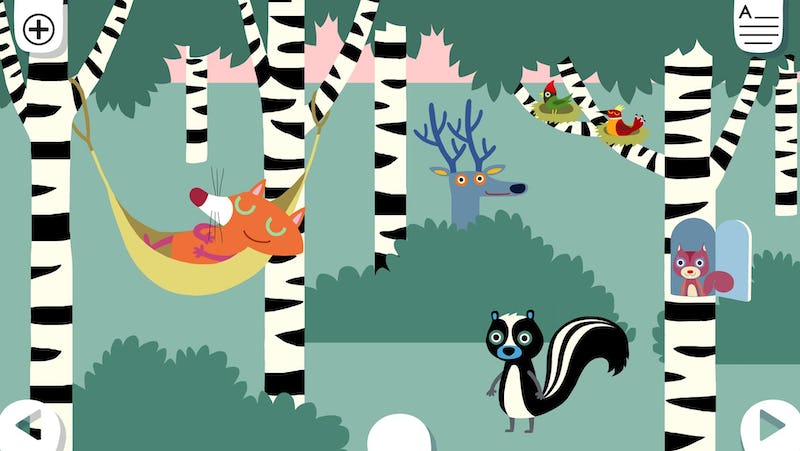 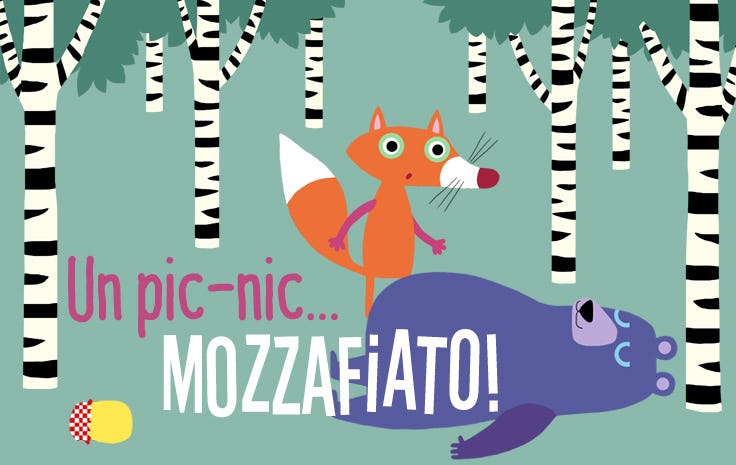