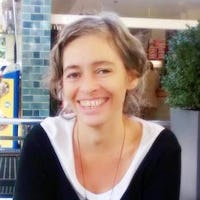 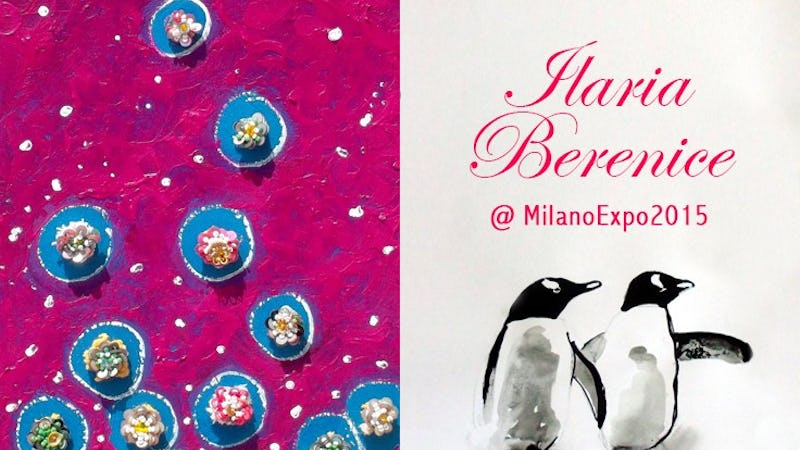 Fundraising for participation in Milan Expo 2015 International Contemporary Art and a Public Art Project in Milan.

Fundraising for participation in Milan Expo 2015 International Contemporary Art and a Public Art Project in Milan.

I'm an artist painter, born in Rome lived in Milan and my whole life has been driven by creativity, with dancing during adolescence, then living for music for about ten years, in which I have also traveled a lot including three years studying anthropology at Siena University Italy, 4 years living in Spain, and finally started visual art when was living in Brazil. I started making collages following the inspiration and one thing leads to the other. Initially was crocheting as I learned from the elderly of the village to make a point, and that point I dabbled then to make bags, hats and bikinis and hats on commission. With the remnants of crochet works I started making compositions with collages of any material I could find, textiles, barks, cardboards, shells, wood planks. The works were often much appreciated, I will have made hundreds. Then I began to combine also painting.

Creativity like life always wants to expand herself, this expansion occurs in all directions, both outward as inward, as to the expressive search that manifests in the artwork corresponds an inner search that leads to a greater self-knowledge. Back in Italy made lot of exhibitions and deepened the techniques with other artists and in art schools. My artistic research is constantly evolving and is not attached to a particular technique or material.

So aside from the initial enthusiasm for being selected by the curator of Milan Expo 2015 International Contemporary Art, Giorgio Grasso, to exhibit for two months from October at the Expo and then for one month at the headquarters of Enel in Trezzo d'Adda, partner of the event, now I need the money to make sure an exhibition space of 2 x 2 meters at the Expo, that is precisely € 700 just for that, the rest is used to prepare the works that will be on display and forshipping the rewards!

Also at the same time I was invited by CityArt of Milan to participate in a project of Public Art between April and May 2015 with a three-dimensional work on the theme of multiculturalism at Park Trotter in Milan. Your support is very important for my participation in these two events. 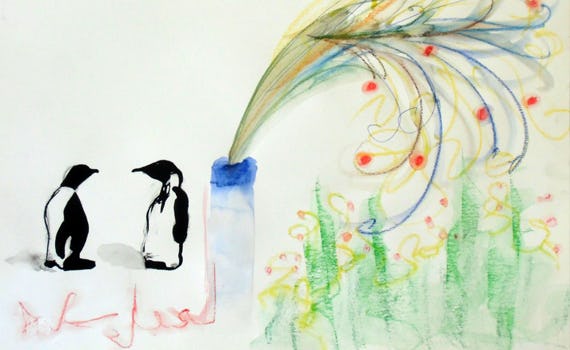 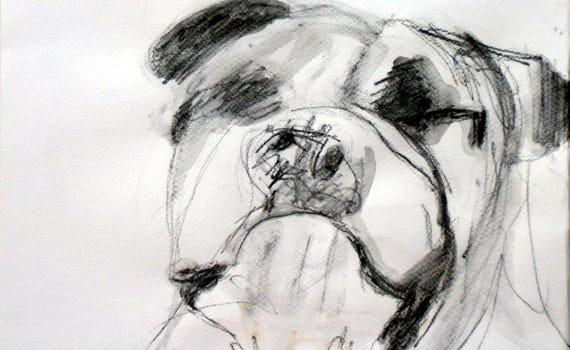 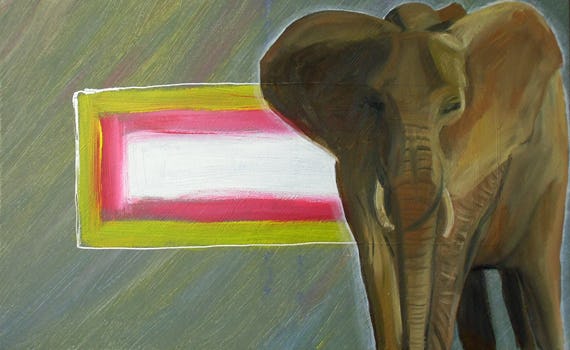 I'm an artist painter, live in Milan and my life has always been driven by creativity, with dancing during adolescence, then living for music for about ten years, I've also traveled extensively including three years study of anthropology at the University of Siena, and finally I gave myself to visual art when I was living in Brazil, starting to make collages and following the inspiration one thing leads. Back in Milan I started doing exhibitions.