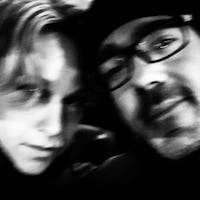 A photo-book evoking the story of former psychiatric institution Santa Maria della Pietà of Rome through portraits and architectures.

A photo-book evoking the story of former psychiatric institution Santa Maria della Pietà of Rome through portraits and architectures.

This crowd-funding project aims at printing the photobook "Passato Prossimo (Present Perfect) - Santa Maria della Pietà 1914-2014", based on the exhibition held for the first time at Fotografia - International Photography Festival in Rome between September and October 2014, and at the multi-media festival Naked City Project in February 2015. If the fundraising goal is reached, the photobook will be presented in a further exhibition in Spring 2015.

The book will contain twenty images both in color and black and white, a historical record of the former psychiatric hospital Santa Maria della Pietà of Rome on its one hundredth anniversary.

We are Francesca Pompei and Gianluca De Simone, the photographers. We started working on Santa Maria della Pietà during the celebrations for its Centenary and we immediately became fascinated by its complex and rich history.

Opened in 1914, during the past century the mental institution has been closely connected with the development of modern clinical psychiatry in Italy and Europe. Officially closed in 1999, following the hystoric reform of the psychiatric system known as "Legge Basaglia", Santa Maria della Pietà is nonetheless still active today, housing rehabilitation and health-care facilities. On the other hand, many more of the former medical pavilions lie neglected over a 100-hectare park, like containers of the old patients' memories. At the same time the local health authority has struggled for many years to reestablish the park and the facilities as public space and give them back to the community.

Such a complex situation has determined stylistic and visual choices in approaching our work, choices we made partly rationally and partly by intuition. Francesca, who is a fine-art and architecture photographer, uses color to capture the spell cast by the deserted pavilions. Gianluca on the other hand uses black and white for a series of portraits of the current patients in the healt-care facilities.

By matching our contrasting visual styles we aim at creating a short-circuit in the viewer's perception and a new way to look at this long-standing institution caught between a controversial past and the promise of a different future. 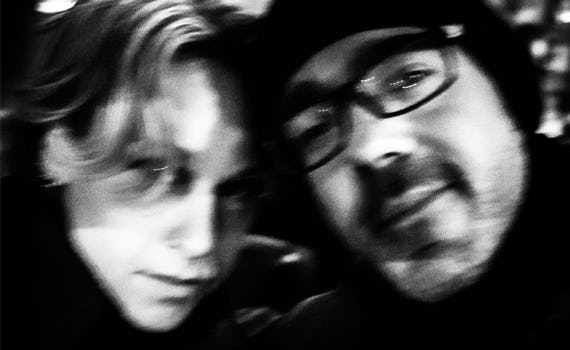 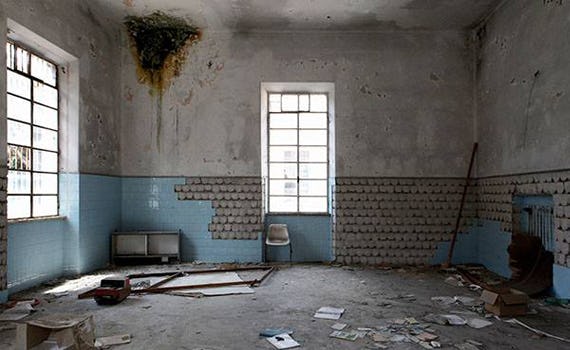 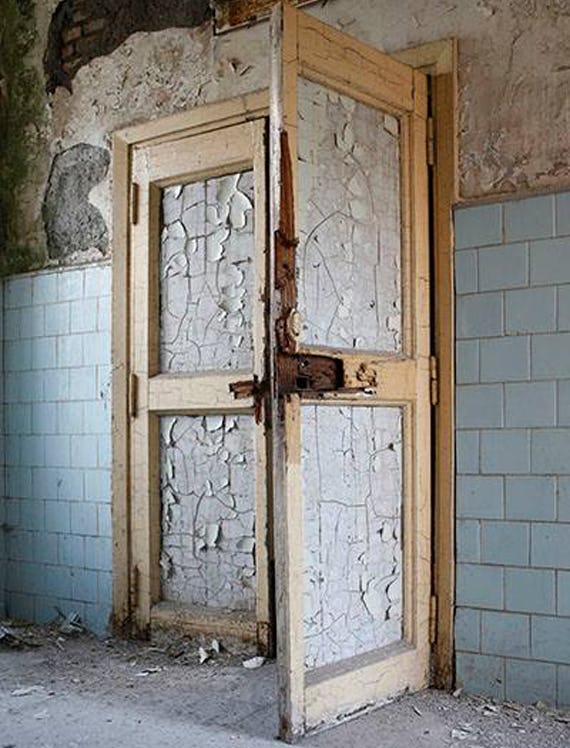 We are Gianluca De Simone and Francesca Pompei, photographers based in Rome. Combining our visual styles (Francesca's design and architecture photography, Gianluca's urban and street photography) we teamed up over the project on the former mental institution Santa Maria della Pietà of Rome. We produced a photo-essay, Passato Prossimo, that was exhibited at Rome's International Photography Festival 2014 and at the multi-media festival Naked City Project 2015.