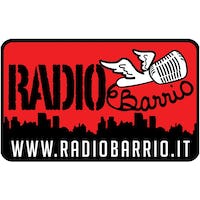 Radio Barrio is your way, a webradio that still wants to connect with you 24/7.

Radio Barrio is your way, a webradio that still wants to connect with you 24/7.

What is Radio Barrio?

Radio Barrio is a project promoted by ARCI’s social club “Il Barrio”, active in the heart of Crotone, Italy. A webradio that in less than 20 months inspired about 30 shows (from music to pure entertainment to thematic subjects) and reached near 100000 contacts to date on Spreaker (digital platform for web radio transmissions).

The scheduling goes on air 24/7 from April 2013 and it's not only about studio activity. So far Radio Barrio made happen, and still do, live outdoor shows and exclusives, cultural and musical events, locally and nationally, interviews to italian and international artists, workshops and meetings about radio’s importance in modern world. All of this thanks to the speaker's (who are also social club's members) passion and diligence, not to mention their economical and time investments.

Radio Barrio born and lives of the matching of several personalities; the willing to express the human polyphony - with personal tendencies and visions- through a unique voice. This voice has his natural expression in the Radio medium.

Why we chose a Crowdfunding campaign?

Crowdfunding emerged as the necessary choice to program the third year of radio activities. From this moment is important to mantain a planning that allows to think on the medium and long haul, and it's impossible to leave aside the economical aspects.

The project sustainability clashes with management's costs (annual streaming quote) and fees to copyright collecting societies. In detail, the money raised for this crowdfunding campaign will be invested in:

Starting from here, we'll do our best for a more complete, addictive and enterprising radio show. For and with you. 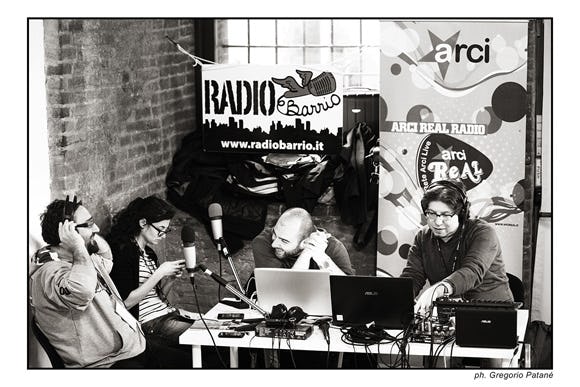 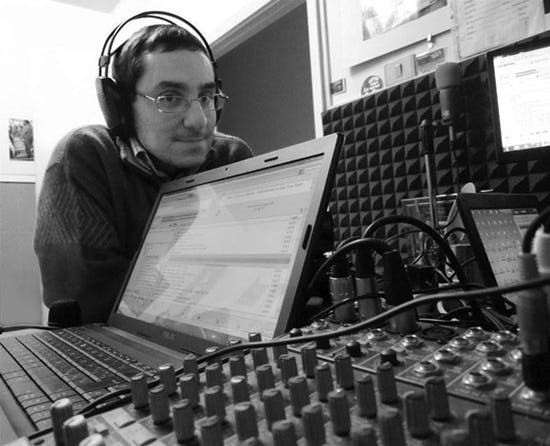 Radio Barrio is a webradio from Crotone, Italy, amongst the primary activities of Arci's social club "Il Barrio".
The schedule range from Singer-songwriters to Indie, from Funky to Rock and Electronic music. A lot of attention is given to the social world, through third sector's dedicated slots and in-depths shows.
On our website is possible to download an app for smartphones and tablet to listen to Radio Barrio's shows anywhere and everywhere.