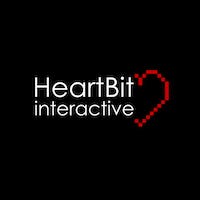 Do&De Advanced is as funny, nerdy and chock-full of parodies and humor as the first game, Do&De – but now there’s more!

Do&De Advanced is as funny, nerdy and chock-full of parodies and humor as the first game, Do&De – but now there’s more!

2,305€
Expired on 17 Dec 2014
11%
PostepayCrowd
Closed
All or nothingGoal: 20,000€
Art
Widget
Copy and paste the code below on your site or blog
Text copied
Shortlink
Text copied

Jump back into the world of Nigel, Mike, Johnny and Francis as they again fight their way through the funniest quest ever. These nerdy-characters are back with more than 25-hours of gameplay, a new storyline and a ton of new items (i.e.: potions, weapons, armor and accessories – you choose!)

In this old-school, 2D adventure, you’ll control the destiny and the doom ☹ of these colorful, funny characters as you navigate them through an unpredictable fantasy world. We’ve also added three levels of multiplayer gameplay, more than 20 classes of characters and some fun, game persistence elements that may surprise you after you save and take a break.

Also, the new game doesn’t just have new features. We advanced existing ones like our new Touch Control System and our cross-platform “cloud saving” – both are now automatic no-brainers – even Mike could figure it out!

The self-proclaimed leader, Nigel used too many points on his charisma during character creation. He’s all about the look – the shirt, pullover and branded glasses. Also, he has spell casting abilities granted by heroic spirits.

The most enthusiastic player, Mike will often slip into and out of many different characters during a game – from a knight to a pirate to a bard. Each time, he stays devoted to protecting his allies and to the flying spaghetti monster.

Living the double life of a martial arts expert and Dungeons and Dragons player, Johnny seeks out every magic item in the game. He also prefers action to diplomacy, and loves fighting bosses and big enemies and, when it’s needed, even doors.

A fallen Dungeon Master reborn as a pitiful, unskilled rogue, Francis loves pointing out even the slightest error made by someone else. Even if he’s skilled at choosing dumb classes like “the cook” and getting captured by the enemy, his wisdom often saves his friends’ life.

Doom & Destiny Advanced is an original and fun 2D adventure video game that combines comedy and fantasy – two worlds that mesh perfectly. The game is filled with nostalgic pixel graphics and nods to retro games and pop culture. It builds on strong Doom & Destiny characters and action, and adds new features and a huge new map.

As you journey through the game, you’ll find new quests and references to famous video games and characters throughout the game – see if you can spot them all. You’ll also come across new characters to help you through the storyline.

And the game continues to grow with numerous side quests and monthly free DLCs available through updates. This big, fun game just keeps getting bigger and more fun – duh!

Doom & Destiny Advanced isn’t your typical mobile game. It isn’t your typical console game either. Picking the best features of both, Doom & Destiny Advanced is driven by a strong story, and you can freely explore the map just like you would on a console game. It’s also free to play, free to win and uses simple, one-finger touch controls like you’ll find on mobile games.

Saved to the cloud

What’s even cooler is that this morning you can start playing on your mobile device right where you left off on your console the night before. The new SAVE feature is automatic, saving your progress on any platform to the cloud to make it easy to switch between devices.

Lead a team of individuals

For this game, you’ll lead a team of four nerds through new worlds, solve puzzles and mazes, collect treasures to build your team and battle hordes of monsters to gain skills. But that’s just the beginning. You can customize each member of your team with more than 30 battle roles, each with different styles and abilities. Each battle role has more than 20 special powers, giving you access to nearly 800 special powers.

Doom & Destiny Advanced lets you craft your own dungeons, fill them with monsters and treasure and challenge other players around the world to tackle them. You can also challenge other players to battle in online arenas, borrow characters from your friends to follow you and lend characters to earn special rewards. If you’re feeling ruthless, you can even send villainous marauders to attack online friends and steal their loot.

Without your support the game will take considerably more time to be developed: we usually take other jobs to balance the books, with your support:

- the sound designer will record many amazing battle and exploration musics

+ plot related extra story: “the Demon on Knowledge” travel to a mysterious far-east themed island and seek the help of a powerful demon lord to fight the evil main villain of the game

+ big side quest: “the Nerd’s Lair” travel back to the real world and defend the main characters town from a powerful archmage who is leading a crusade against technology

+ “Mercenary of Doom”: create an unique mercenary and send them to help your real life friends. They can do the same for you :D

+ “Thieves of Destiny”: create unique groups of thieves and monster to attack other players and mug their treasures

+ “Crucible of Heroes”: challenge your friends in a real time match! Build your party of heroes, customize their special powers and gear and fight your friends in arenas to see who trained the best party of nerds

+ “Master of Dungeons”: get access to the game editor and craft your own dungeon with monsters, treasures and traps! Then use it to lure your friends! Will they be capable to complete it?

- improve testing, translations and overall quality of the game

- your support might allow us to bring the game to next generation consoles:

+ We would be able to convert our game engine to an even more cross platform engine, creating a D&DA engine in C++ rather than C#

+ we would really love to make portable consoles versions of D&DA: a Ps-Vita and 3ds version would rock!

Heartbit Interactive is a rapidly growing team of game developers, based in Piacenza, Italy.

In 2011 two guys by the names of Matteo and Francesco that had the same passion for Role Playing Games met and decided to give birth to a never seen old-school RPG.

The first game they released was Doom & Destiny, an old-school parody role playing game. Winner of the Summer Uprising 2011, it was first released on XBOX Live Indie Game, then on PC, both on digital delivery on Desura and boxed (first sold @Lucca Comics 2012). Now the game is also available on Windows Phone, Android, iOS, Linux and Mac!

The game received a lot of good reviews and its among the top rated games of its category!

The next game was the successful Miner Warfare, a frantic 2D action local multiplayer mining extravaganza available for PC and XBOX, followed by the retro tributeS pyleaks, an old-school puzzle game, challenging, with an amazing retro style graphic and original chiptunes soundtrack.

Matteo and Francesco have very different skills and viewpoints on how the games should be. They often fight over life changing questions like “What is the most important part of a game: boobs or explosions?” or “Should we add this extra feature 3 days before release date?”, but this might be the reason they care so much about their games quality! 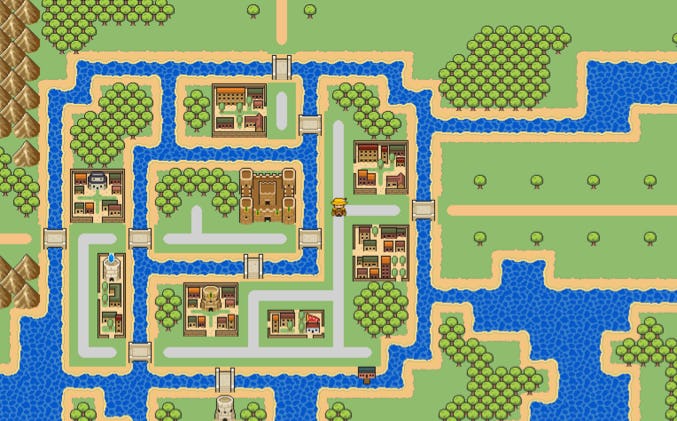 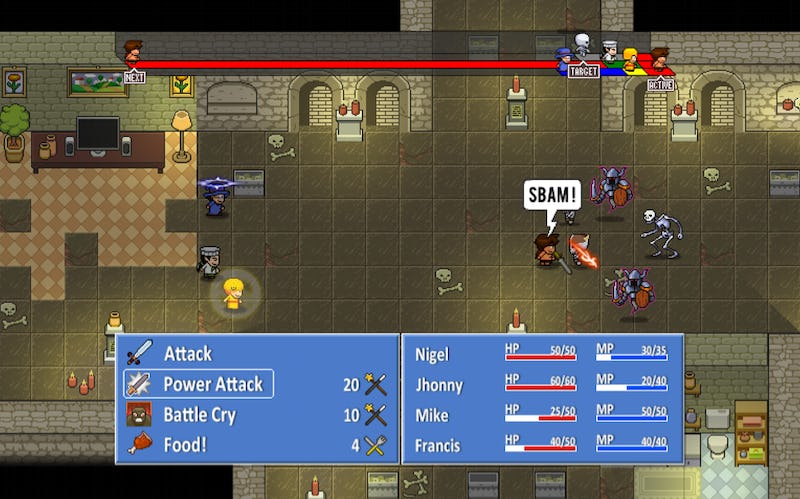 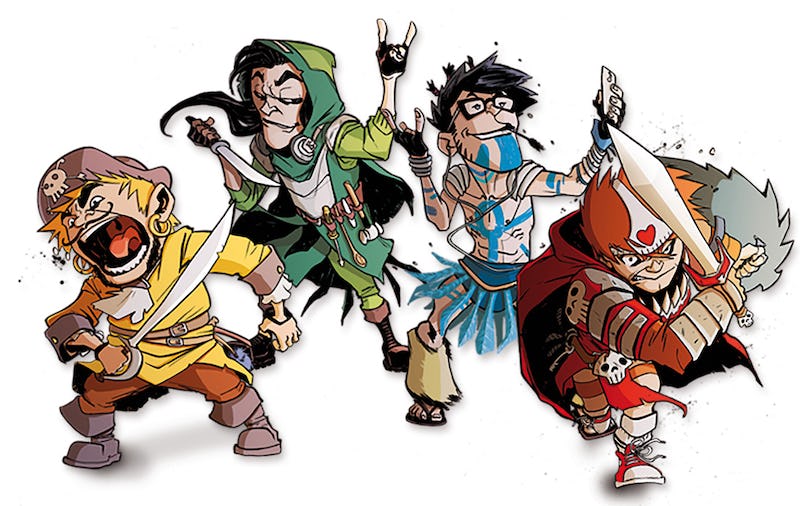 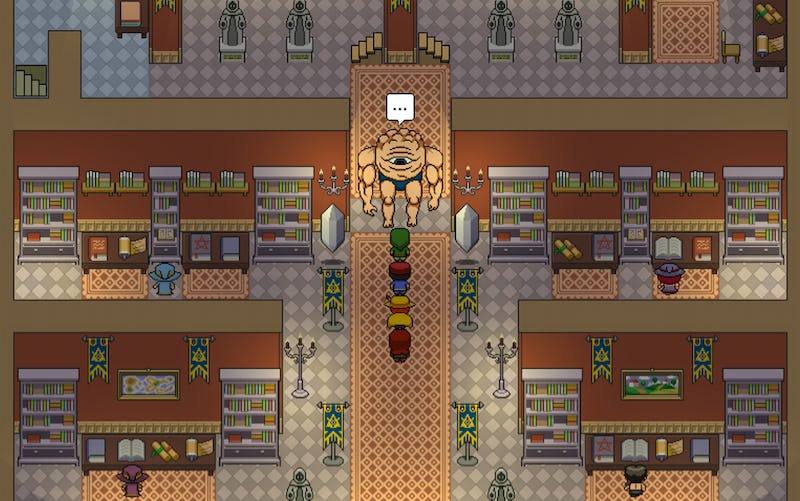 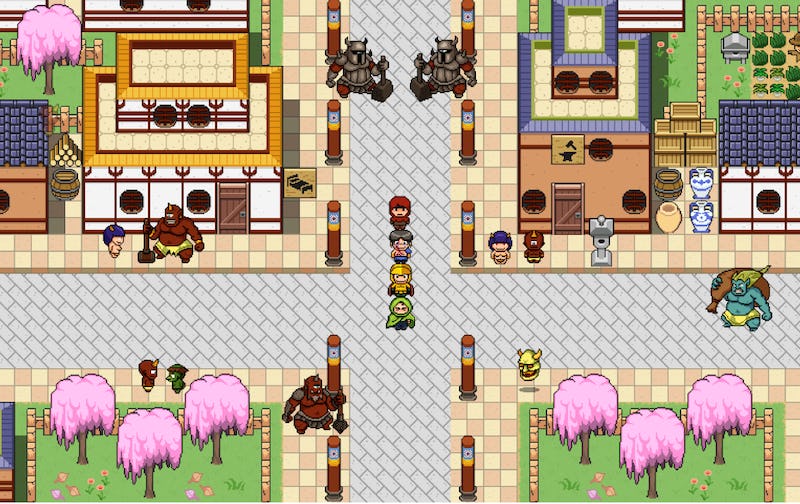 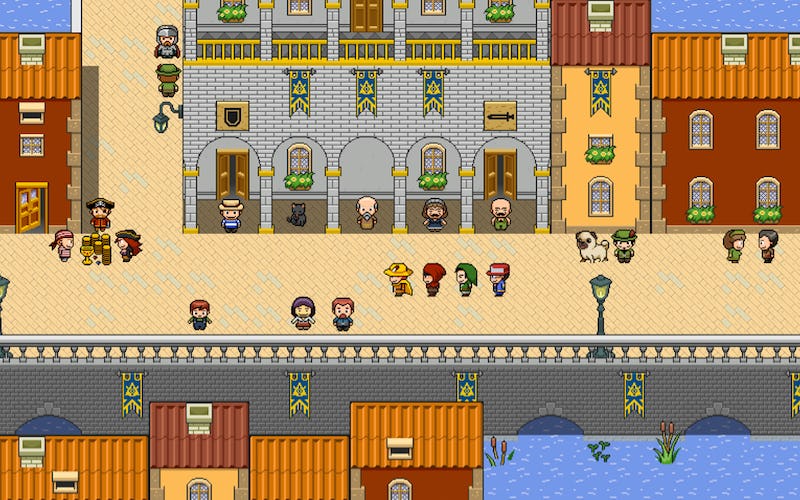 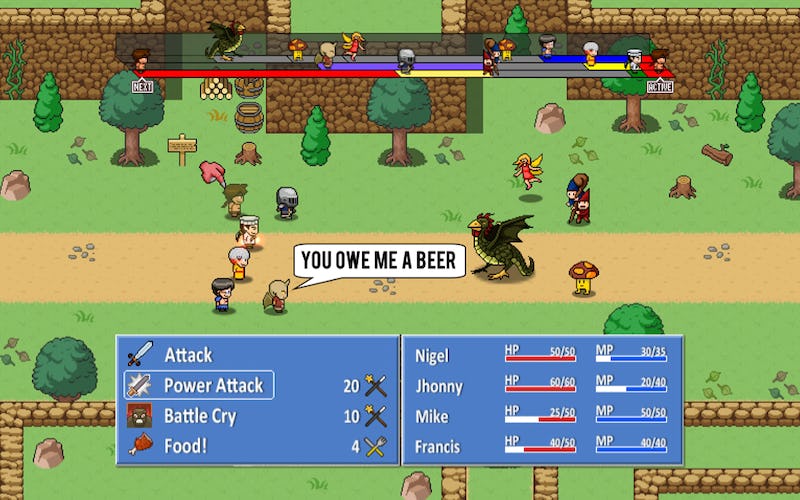 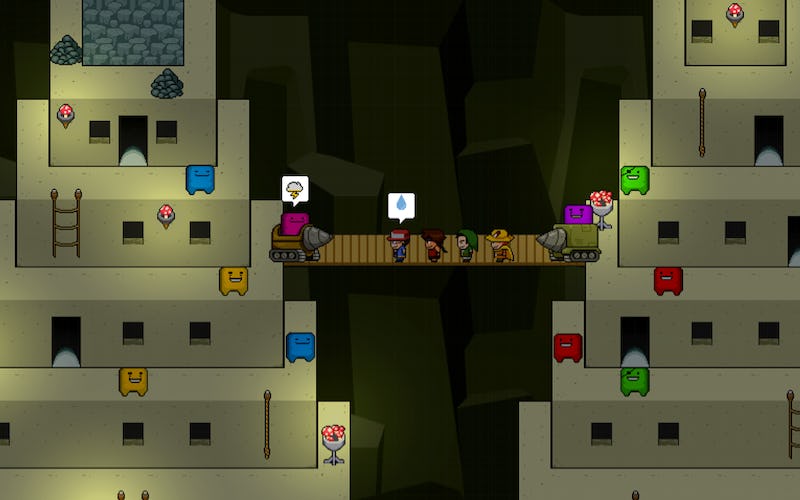 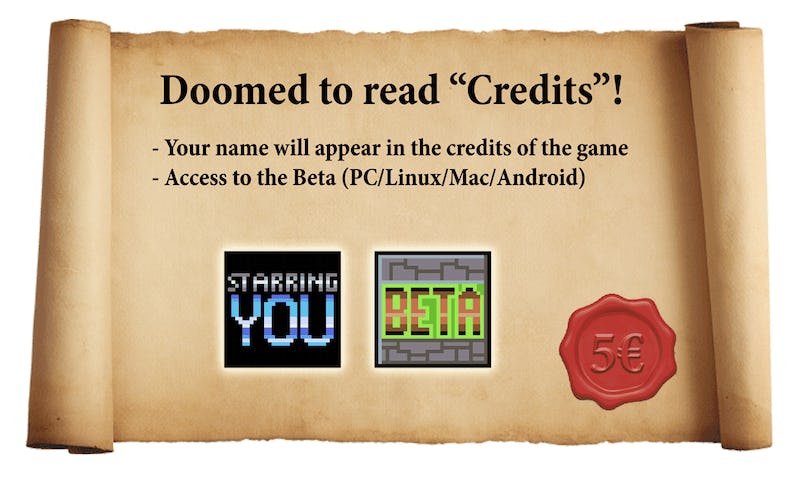 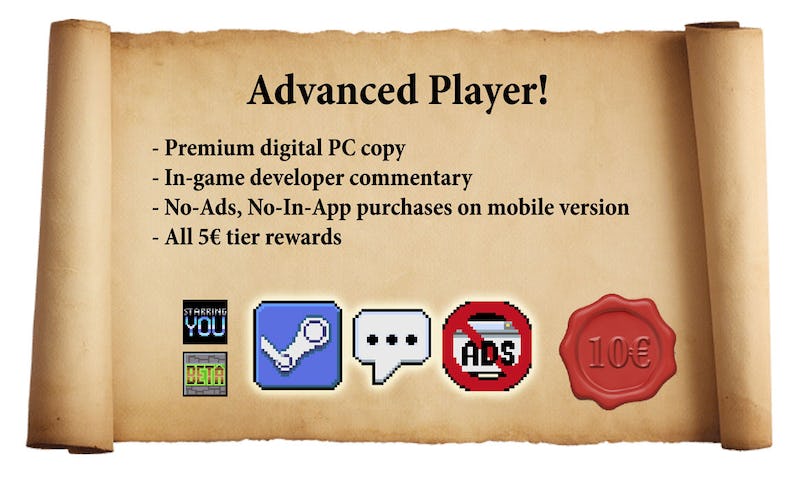 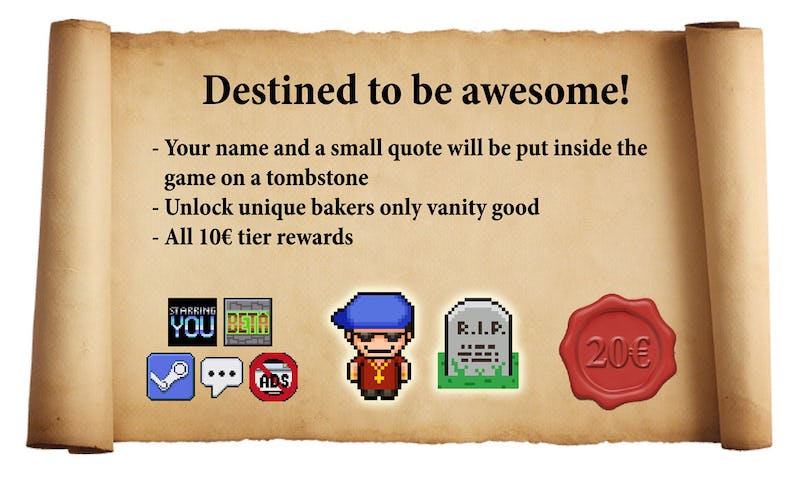 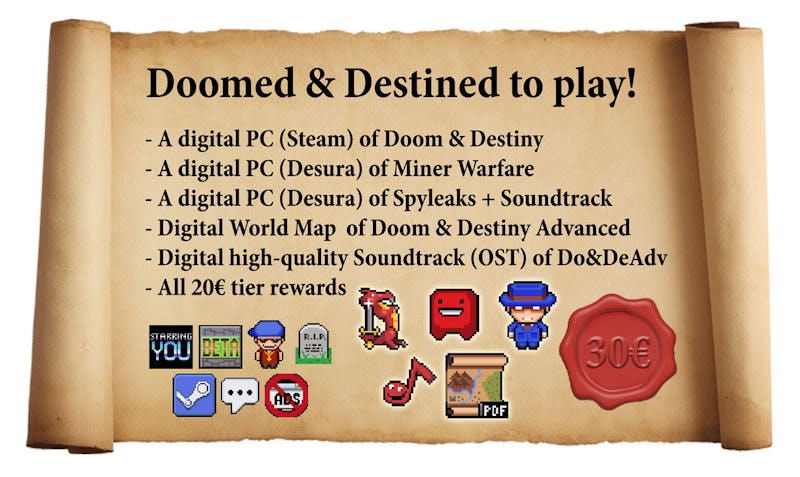 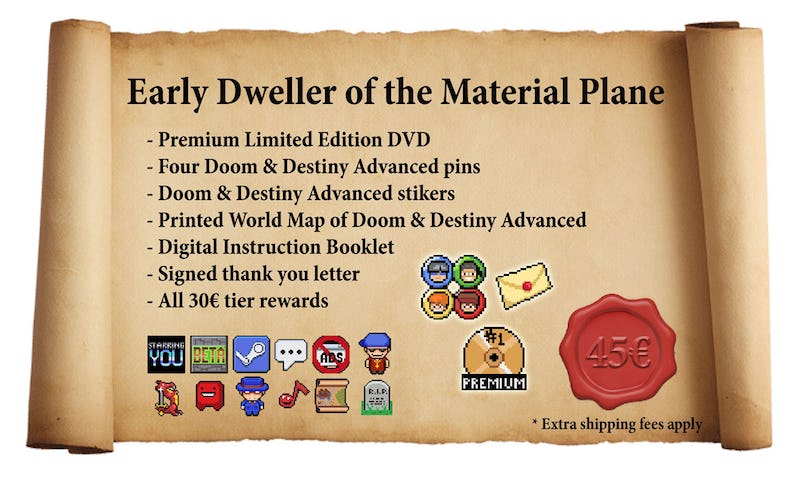 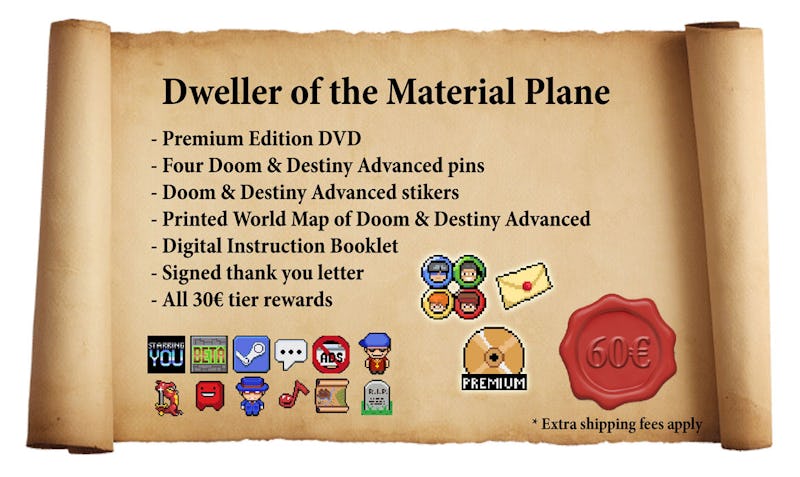 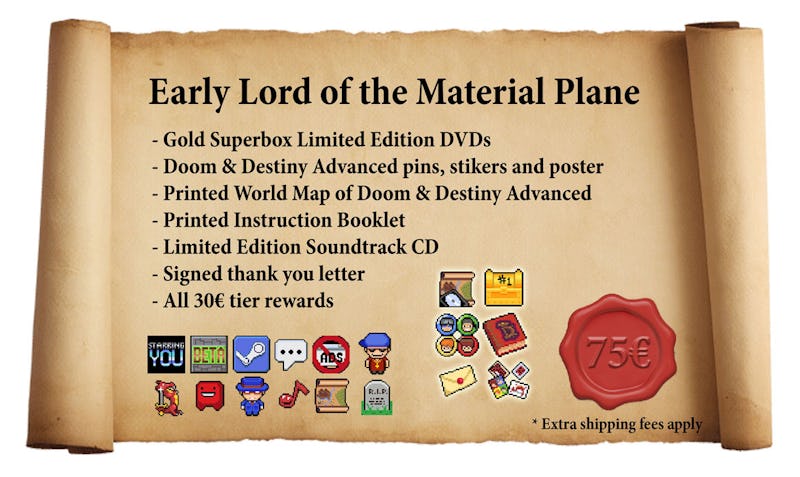 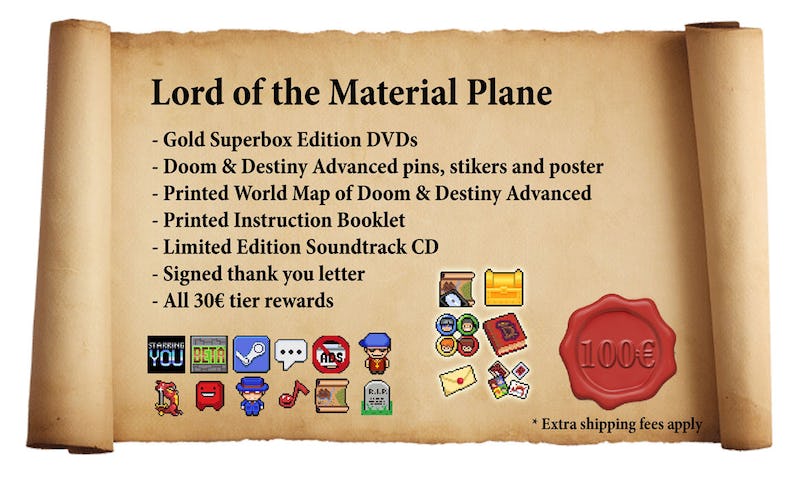 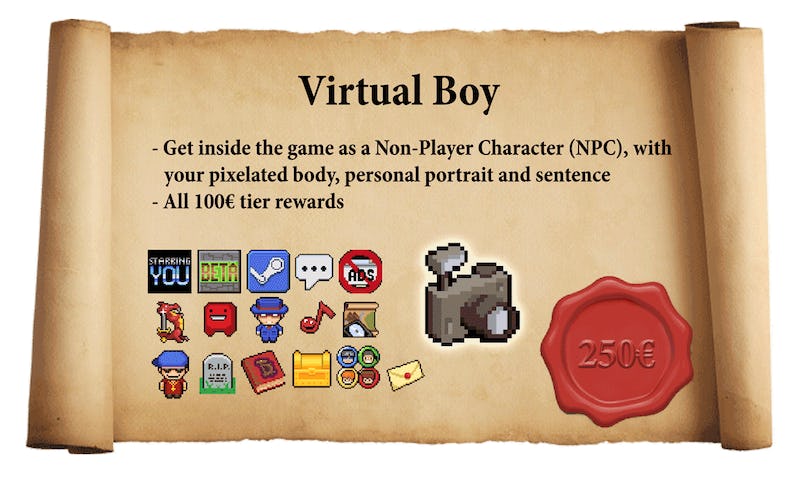 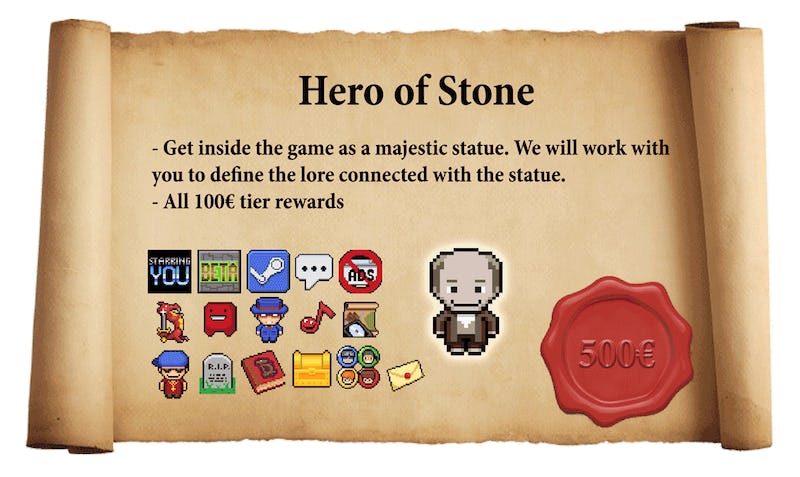 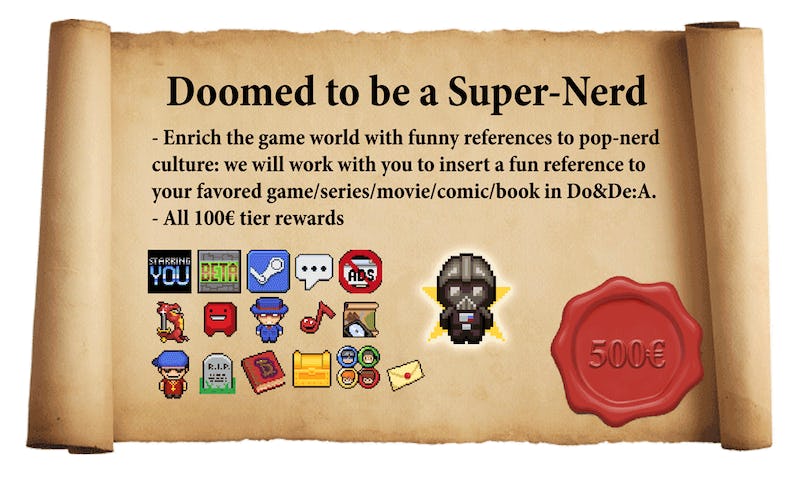 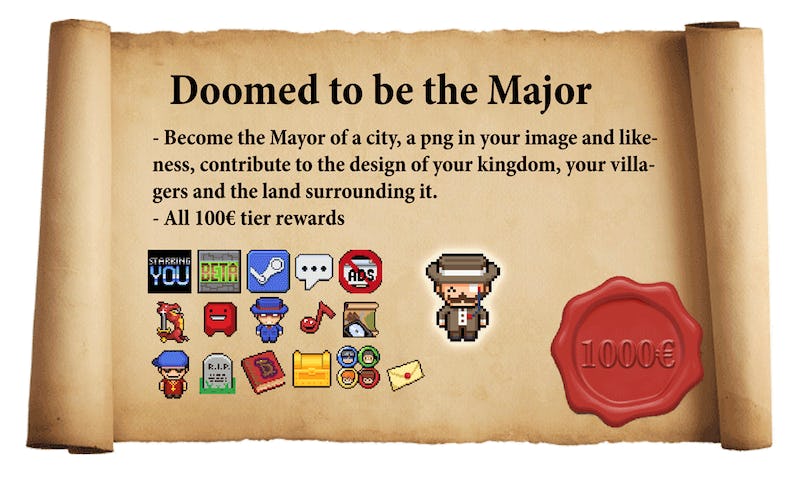 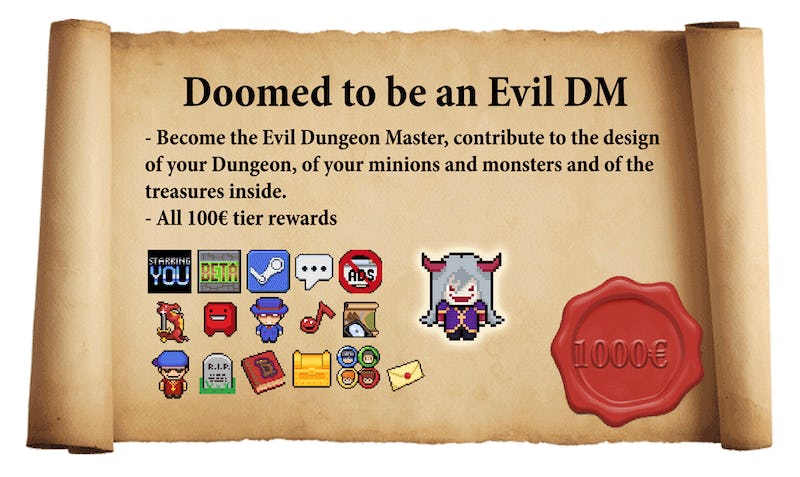 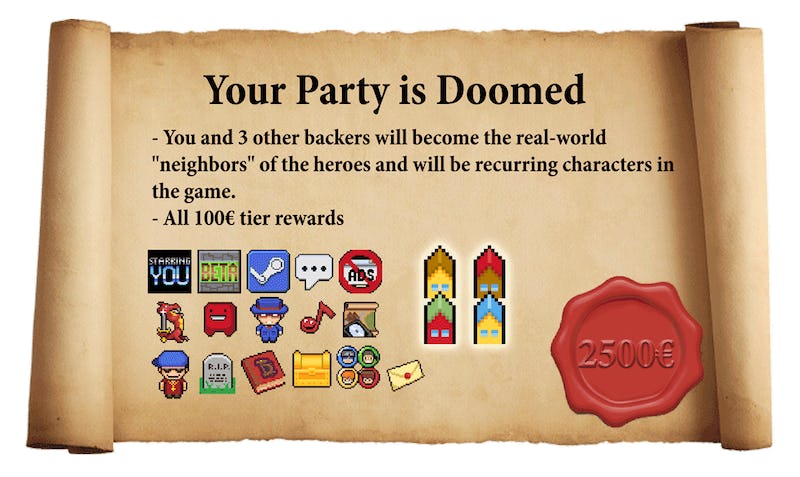 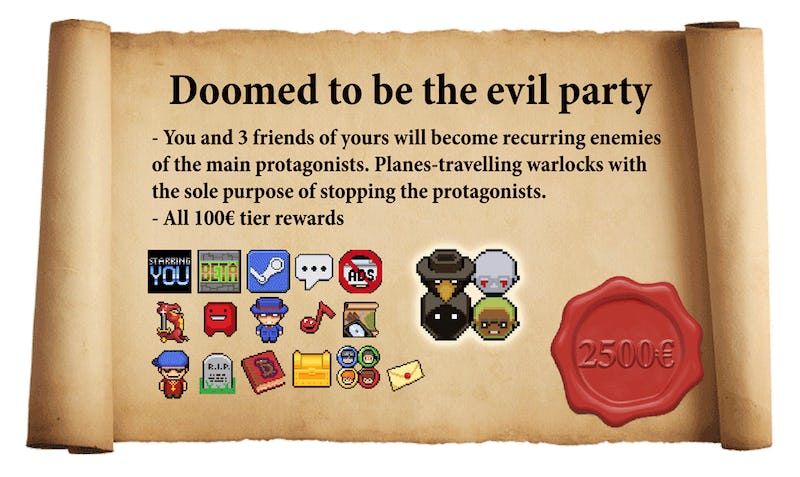 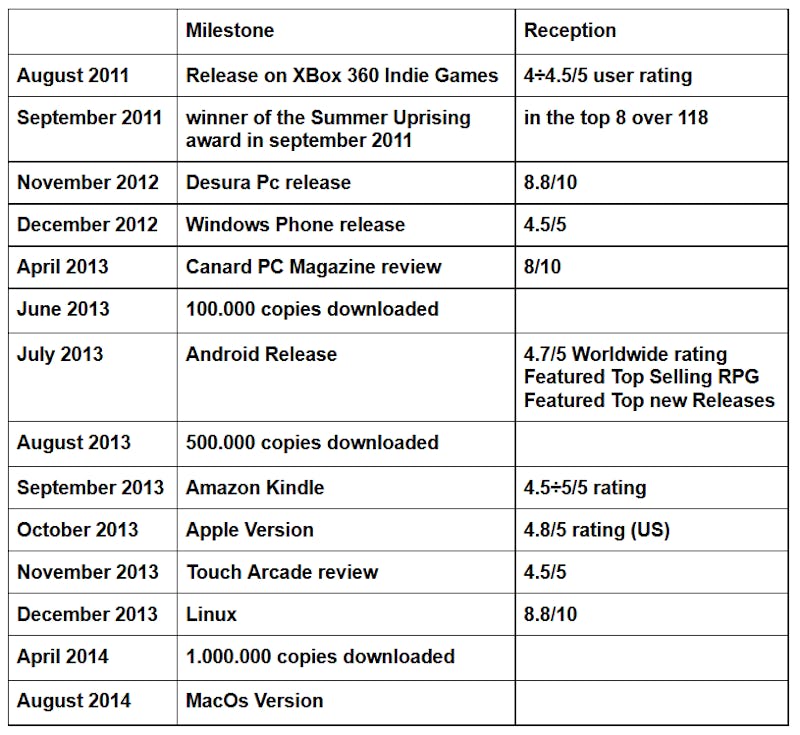 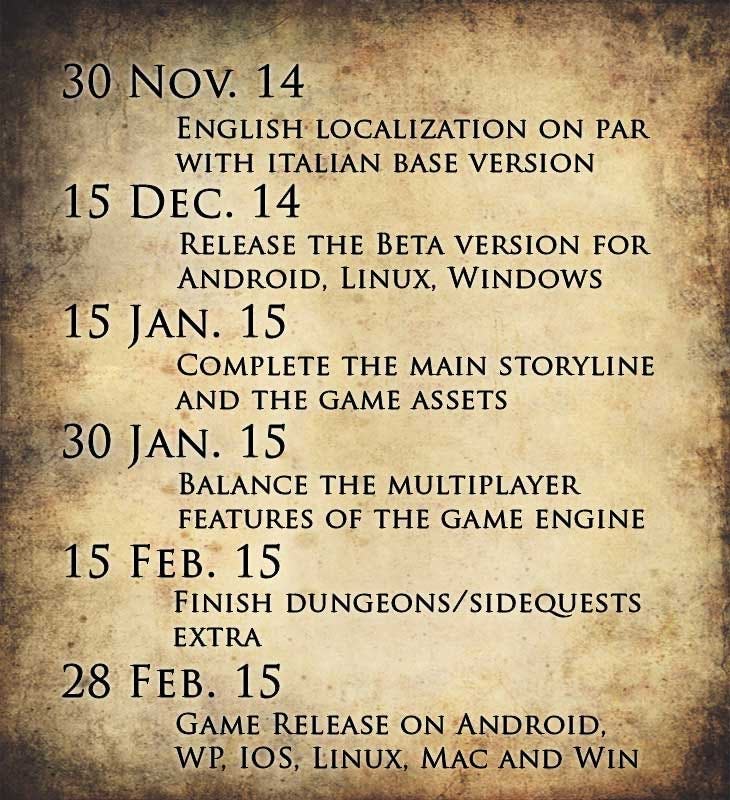 Heartbit Interactive is a team of nerds based in Piacenza, Italy.
In 2011, Matteo and Francesco, two guys with a passion for role-playing games met and decided to create an irreverent RPG.
The first game released was Doom & Destiny, an "old school" parodic role-playing game. Winner of the Summer Uprising 2011, it's available on XBox360, Windows, Windows Phone, Android, iOS, Linux and Mac!