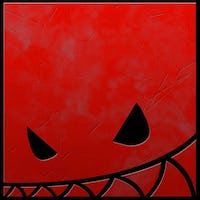 Bologna
Technology, Games
Widget
Copy and paste the code below on your site or blog
Text copied
Shortlink
Text copied

38,537€
192%
PostepayCrowd
Successful
All or nothingGoal: 20,000€
Bologna
Technology, Games
Widget
Copy and paste the code below on your site or blog
Text copied
Shortlink
Text copied

Take Sio, magic and nonsense comic book artist, and his creations from the world of Scottecs. Add Studio Evil, a team from Bologna specialized in video games development and world conquer. The result is Super Cane Magic ZERO, an action RPG video game inspired to old classics such as The Legend of Zelda.

What happens when the wise and kind Cake Wizard suddenly dies after a sneeze? And what if his powerful magic cane ends in the paws of the dog AAAH? Rivers turn into steaks, grass into lava, the Internet is suddenly slow and chaos takes over. Luckily for planet Earth there is Coso, a guy so naif he believes to everything he sees on TV. Coso is so distracted that he smoothly kept living after not realizing he was dead. Can his thoughtlessness be the last hope for humanity?

During his mission, Coso will discover many weird and insane new stories to believe to, and will use its unbreakable stupidity to save the planet and tuck away the Magic Cane. Will you be the unaware hero who will save the world?

When playing Super Cane Magic ZERO you will find yourself teleported in the world of Scottecs. In Story mode you will dress the part of Coso and it will be you who will explorer, fight, haggle and talk with the magic characters you will meet during your adventure. You will need to keep in mind that continual spells will overturn everything surrounding you, turning deadly what was harmless and vice versa. As a defence, you will need to rely upon Coso’s distraction, his secret weapon to survive even the worst situations. And if it is not enough, dozen of unexpected items and treasure will come to your help, supporting you in fighting, increasing your stats or allowing you to purchase objects.

You will be able to bring with you consumable items and equipment, which you will be able to use with a dedicated button. Other items can be lifted and thrown, becoming the perfect weapon. In other situations you will need to use this technique for open passages, discover secrets and solve enigmas. Other items will be allow your to improve Coso’s stats and acquire goodies necessary in your adventure.

When a spell comes into action the whole world around you can change! Grass could become lava, an enemy a friend and even Coso could change his aspect! Be careful to not be misled by appearances. Coso is an incredibly patsy person and if he will hear that grass is very dangerous he will surely die walking on it! Learn to exploit this characteristic to your advantage: listening to the television, Coso will end up believing to any absurd news and you will be able to use them to survive! Every time Coso will pay heed to a belief, it will become true in the game. So, if you will find yourself facing a thousand enemies using only a banana, it will come to your advantage finding somebody who will convince Coso of the deadly dangerousness of this fruit! And to forget the believes nothing works better than a good hit on the head with an Hammer.

Another characteristic of Coso is his strength. He can collect and stack on his head items, throwing them to enemies in case of danger. Some of them will be easy to defeat, while for others you will need special techniques and goodies.

There also will be an Arena Mode, playable up to 4 people in locale multiplayer. Pick your favourite among Flascio, Doctor Culocane, Sio and Laser Gramps and challenge your friends, fighting with the items you will find in the arena. A first prototype of this version will be playable during Lucca Comics & Games, at Studio Evil stand!

On which platforms it will be possible to play at Super Cane Magic ZERO?
We will start developing the game for PC/Mac, Android and iOS. However, we don't rule out the possibility to bring it on other platforms in the future.

When will the game be released? How can I stay updated on what you will do?

The game release will take place in 2015. To get all the news and peek into the development of this game you can follow the official website www.supercanemagic.com or the social pages on Facebook and Twitter.

WHAT ARE THE COLLECTED FUNDS FOR?
Creating a video game is a process long, complex and most of all expensive. The funds that will be collected in this campaign will allow us to dedicate our time to developing Super Cane Magic ZERO with the support of the people who will decide to support us. As you maybe already noticed, almost all the rewards are in digital format. This will allow us to minimise the costs of manufacturing and shipping, that would mean a bit cut in the money invested in development otherwise. Studio Evil is already operational so most of the needed hardware and software licences have already been bought. This means that most of the result of this campaign will be used to pay the work for the ones who will develop Super Cane Magic ZERO, programming, writing, ideating content or writing. 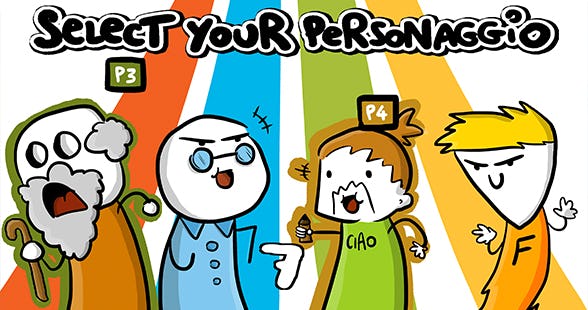 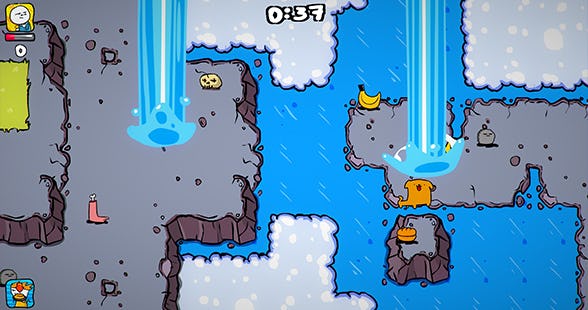 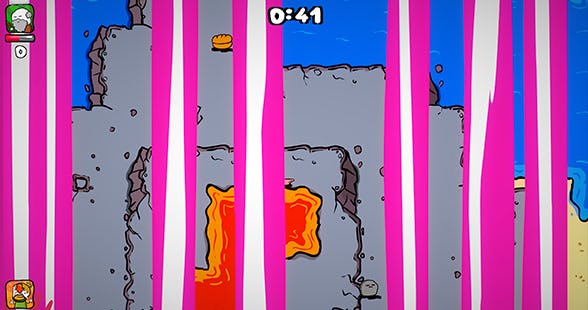 From a secret cave in Bologna, Studio Evil plans to conquer the world developing video games. The team works to create extraordinary titles with an arcade vibe. Among them Syder Arcade, a sci-fi shoot ‘em up, and the applied game Relive.

Sio was born at the age of six from a family of opossums. He invents Scottecs man, opens the comics blog Scottecs Comics in 2006 and starts publishing for Shockdom. He does cartoons, music and funny things in general on his Youtube channel “Scottecs”. 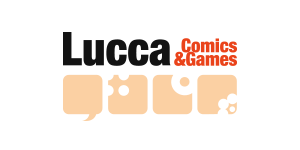