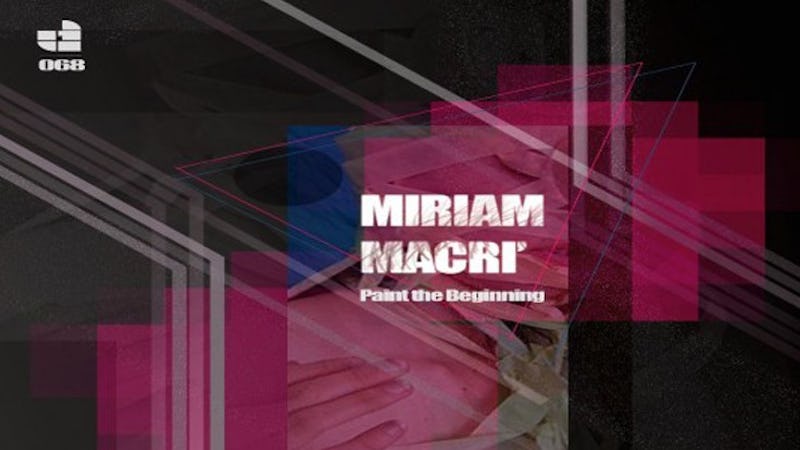 Videoclip of the music track "Paint the beginning" of Miriam Macri for Arteria Music Label.

Videoclip of the music track "Paint the beginning" of Miriam Macri for Arteria Music Label.

Pettirouge.Prod believes it has the sensitivity and ability in production and organization to create valuable products for an international market.

Enhancing the level of professionalism in film production, image, sound, digital communication, and our social skills at an international level, we are a group of people who work in the dell'audiovideo a year, this is our YouTube channel:

Our group is positioned as an innovative element of the cultural industry and film and the realities that produce music and organize music events within the territory of Bologna (Arteria Music Label, Next, Link Associated, BUM underground movement, Wake Up, Keep, Tannhauser).

Every day we come across new projects and new ideas, many times we are forced to fall back on equipment location and low budget due to lack of funds, this has an impact on the ultimate success of the product.

The success of the project has been entrusted to you "followers" of Eppela.

We are media partners of Arteria Music Label, independent label that produces artists around the world and organizes important musical events and workshops in the landscape Bologna, our artistic collaboration aims to produce video to accompany the record releases of the label.

The goal we want to achieve together with you reflects the sum of 700 euro, a figure that will be invested in:

- Catering for 10 people (crew and production)

Miriam Macri is a young DJ producer of Novara, has many collaborations and productions with labels internazionali.Il his unique style allows it to be considered one of the most promising in view TECNO international