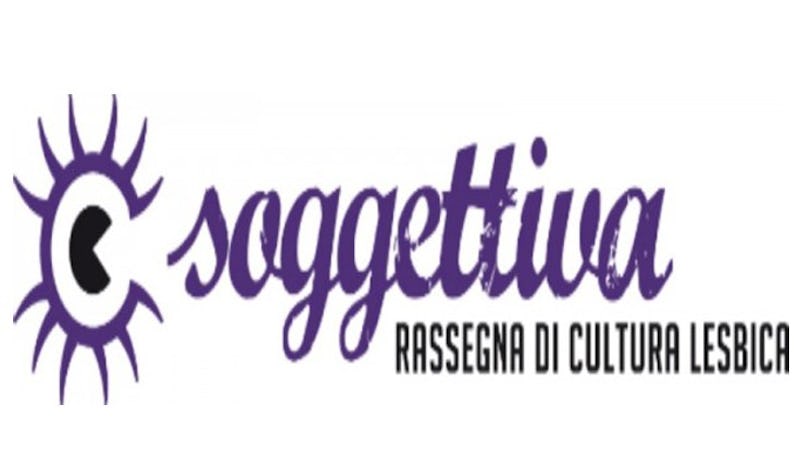 A festival of lesbian art, film, and cultural imaginaries. Soggettiva needs your help to keep existing!

A festival of lesbian art, film, and cultural imaginaries. Soggettiva needs your help to keep existing!

"Soggettiva" is a cultural festival, produced by ArciLesbica Bologna, that seeks to engage with the construction of imaginaries by looking at different art forms. This year's edition consists of two main sections: - a wide selection of lesbian films from the main LGBT festivals worldwide (London, Paris, San Francisco, Los Angeles, and Berlin): this part of the programme is traditionally very dear to our audience, that by now considers Soggettiva as a chance to see films that will never be distributed through commercial channels; - a seminar on the cultural construction of the female – and lesbian – body, with the participation of several scholars and journalists such as Lorella Zanardo, Loredana Lipperini, Alessia Muroni, Rossella Ghigi, and others. Furthermore, in collaboration with Gender Bender, a meeting is programmed with philosopher Michela Marzano, who already was a guest of ours with a very much appreciated lectio magistralis in 2009. PRIMARY GOALS The primary goal of this 6th edition is to ensure the continuity of the project by providing Bologna, once again, with a chance for study and exploration of lesbian imaginaries through different art forms and genres. With Soggettiva and its international programme, ArciLesbica seeks to promote a vision of lesbian life and culture that fits with a modern democracy where diversity is respected, valued, and treasured as a social capital. The quality of the programme, together with the willingness and ability to think outside the box of our specific target, have created over the years a positive contamination between the LGBT community and Bologna as a whole. EXPECTED RESULTS – Raising awareness on diversity to address the cultural imbalance between Italy and other European countries. Bringing citizens' voices to the debates on ethics and civil rights. Promoting a culture of equal opportunities. – Disseminating film and art productions neglected by commercial distribution; promoting meetings with artists little known to the general Italian public . Reviving Bologna's vocation to cultural and social innovation. ALLOCATION OF REQUESTED FUNDS With the long-lasting economic crisis in our country, spending cuts for culture have become the norm. Even Soggettiva, with its already small budget, has been suffering from this. However, we do wish to keep the project going in order to offer a valuable event to the LGBT community as well as Bologna. The 3,000 euros we are seeking to raise will cover part of the expenses related to renting films and the film hall, reimbursing our guests' travels, and printing promotional material. Your support will allow us to reach our ultimate goal, i.e. to offer a quality cultural proposal – and we believe that culture is a powerful instrument of political and social change. We need all of you!