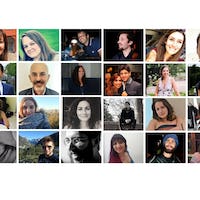 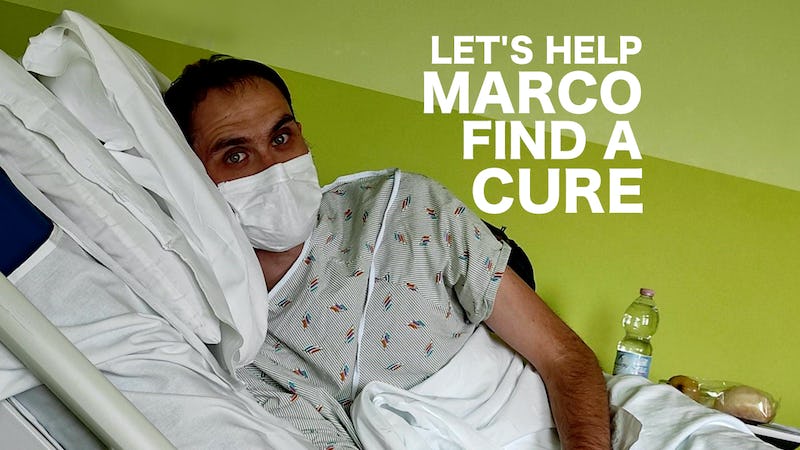 Europe
Solidarity, Health
Widget
Copy and paste the code below on your site or blog
Text copied
Shortlink
Text copied

Let's give Marco the chance to smile again!

Let's fight against the disease that forces Marco to bed and with pain.

Let's fight against the disease that forces Marco to bed and with pain.

Europe
Solidarity, Health
Widget
Copy and paste the code below on your site or blog
Text copied
Shortlink
Text copied

Let's give Marco the chance to smile again!

We are Marco Fallini's friends and we want to tell you his story.

Marco is 33 years old and according to the doctors, he suffers from Spondyloenteso psoriatic arthritis. In Marco's case the disease is treatment-resistant and doesn't respond even to morphine and other opioids. Two badly operated femoroacetabular impingements with chronic pain make the clinical picture worse.

Marco was a very social and cultured person who loved sports, dancing, going to the mountains, attending meditation and international groups. An intelligent and sensitive guy, a mix of Robin Williams and Roberto Benigni. A person full of interests and passions who loved, animals, nature, the feeling of the fresh air caressing his face as he rode his bicycle. Something he hasn’t felt anymore for 18 years. He also loved travelling and has not been able to do this for five years. The only trips he recently made were to hospitals for medical examinations and operations. “Trips of hope”, although hope vanishes as time goes on. He would like to be able to visit friends again, also the ones who live outside the city.

The pain caused by this disease is changing his character and personality, as well as his daily life, his thoughts and his projects. We helplessly witness his health condition deterioring rapidly and we would like him to be himself again. We miss his smiles, we miss that funny and sociable Marco that he once was.

Marco can stay out of bed for only 3-4 hours a day. Then he lies down again and tries to find a position that allows him to bear the pain better, but unfortunately it never goes away. Simple things like reading a book, holding a child or sitting at a table and work have become a challenge for him. Even his dog had to be given to his parents because he could no longer walk and take care of it properly.

Marco loves life, but he has been confined to his bed for too long now. A forced quarantine which has been lasted for years. He has been forced to reduce his working hours gradually over the last years. Specialist visits and therapies that have not proved effective until now have cost him tens of thousands of euros. In addition, he does not qualify for disability benefits to meet his daily expenses. 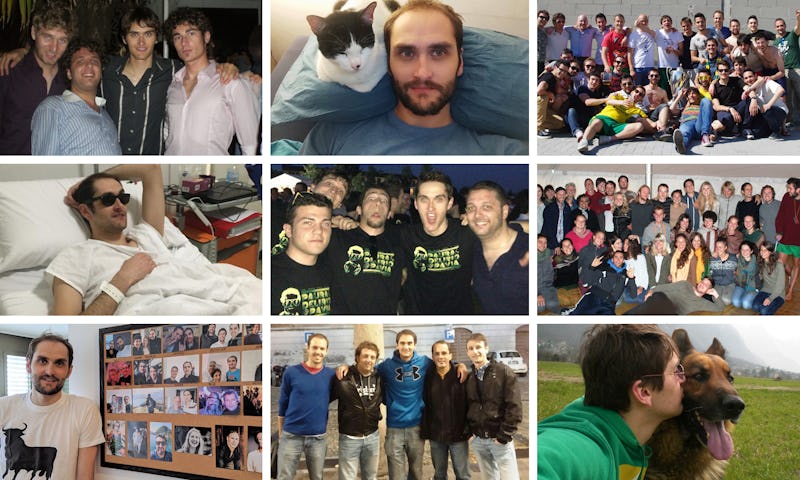 How the funds will be used

Marco is still undergoing much treatment. He is planning to travel outside Italy in order to find a therapy for his pain. We, his friends, are convinced that he will find the right hospital where he can finally receive proper treatment.

Thank you in advance for supporting this project that, we hope, will get Marco back on track! 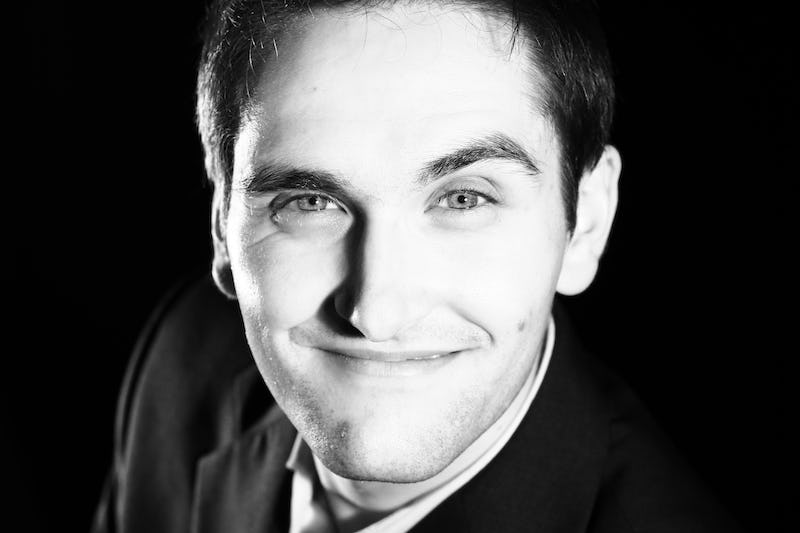 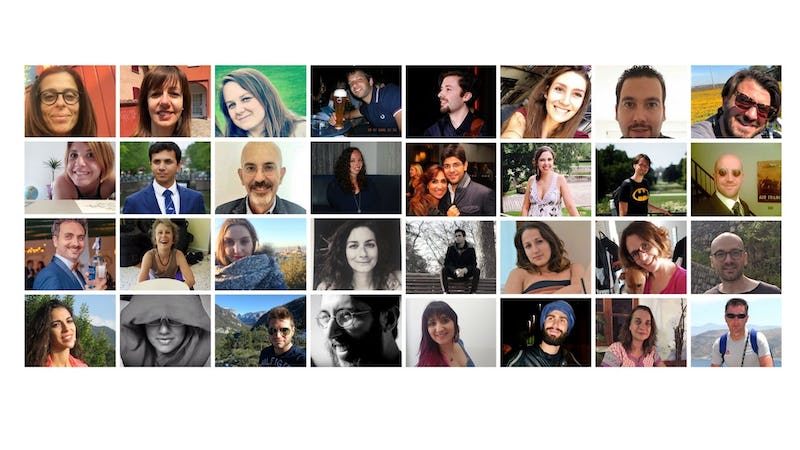 We are Marco's friends, we have seen him change and suffer a lot in these years and we want to support him in finding a cure that will give him some peace and bring him back to live his 33 years to the full!