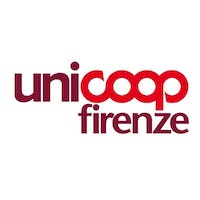 Restore the symbol of solidarity in Lampedusa

Save the Gateway to Europe

Support the restoration of this symbol of solidarity in Lampedusa

Save the Gateway to Europe

Support the restoration of this symbol of solidarity in Lampedusa

37,115€
Expired on 20 Sep 2020
123%
Unicoop Firenze
Successful
All or nothingGoal: 30,000€
Lampedusa
Solidarity, Civic, Art
Widget
Copy and paste the code below on your site or blog
Text copied
Shortlink
Text copied

Restore the symbol of solidarity in Lampedusa

The Door of Lampedusa, also known as the Gateway to Europe, is a sculpture created by the artist Mimmo Paladino. It is located on the furthest point of the island and is visible to all people who approach the island.

The sculpture, made out of refractory ceramics and zinc-coated iron, is five meters tall and three meters wide. Its coating allows it to absorb and reflect the light so that it looks like a lighthouse from the middle of the sea. The door has become a symbol of hope and a memorial to the migrants who have perished while attempting to reach Europe. The door is meant to make people reflect thoroughly on a tragic event that is still happening nowadays.

This is what Mimmo Paladino claims: “I tried to give shape to something that represents the idea of forcefully leaving one’s own country and that could be comprehended by people from all over the world. This idea significantly affected the choice of the location of the sculpture. I intentionally made up my mind to place it far from the houses as well as close  to the sea, thus close to the African coast”.

The idea for the monument came from Arnoldo Mosca Mondadori  and Amani, and it was inaugurated on June 28, 2008. For the occasion, the poet Alda Merini  wrote the poem “Una volta sognai” – Once I dreamt.

Of being a giant turtle

With an ivory skeleton

Who dragged kids, babies, and seaweed

And garbage and flowers

And everybody held on to me

To my hard shell.

I was a turtle who was staggering

Under the weight of love

Very slow to understand but fast to bless.

So my kids, once they threw you in water

And you held on to my shell

And I rescued you

From dying in the water. 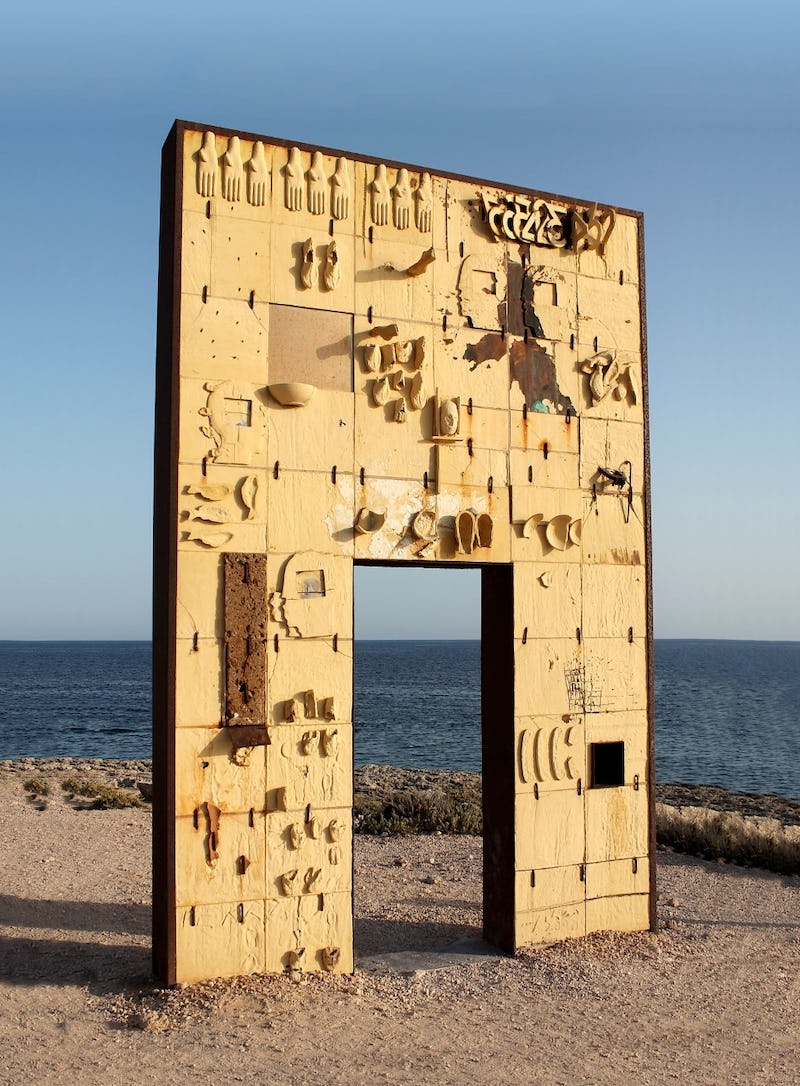 The purpose of this campaign

The purpose of this campaign is to keep this sculpture alive, especially for the future generations.

At the time of its creation in 2008, the Door of Lampedusa was a temporary installation which evoked the ideas of  hope, shelter, and acceptance. The ceramic and iron used to create the sculpture were thought to be shaped by Wind and Water, the natural elements typical of Lampedusa.

After the numerous tragic deaths that have occured in the Mediterranean Sea, the sculpture has acquired a new meaning: it has become a memorial for the thousands of people who have lost their lives in the sea.

“Even though at the beginning this sculpture was conceived as a big door open to cultural exchanges among different races and cultures,” Paladino says, “it is not surprising that its meaning has changed over time to become a memorial”.

Like many contemporary works of art, the Door of Lampedusa was made in a way that was only meant to last until its function was completed with the hope of putting an end to all the tragic deaths in the waters of the Mediterranean Sea.

However, the nature of the sculpture has changed from a temporary installation to a memorial. And there it stands, ready to welcome anyone who approaches the island, and to demonstrate the solidarity of  Lampedusa. 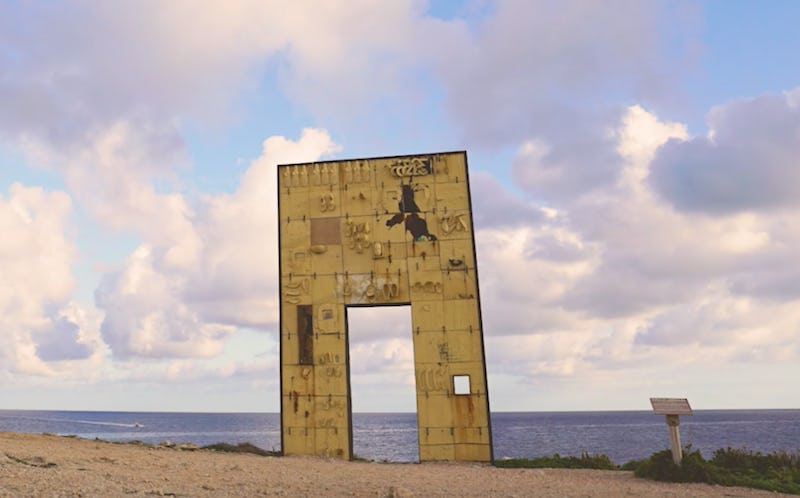 How the funds will be used

The funds collected throughout this campaign will be used to restore the sculpture in order to preserve it over time. Diagnostic tests will be carried out with the purpose of deciding what kind of restoration is necessary, in terms of materials and processes.

After an overall polishing, these are the processes: 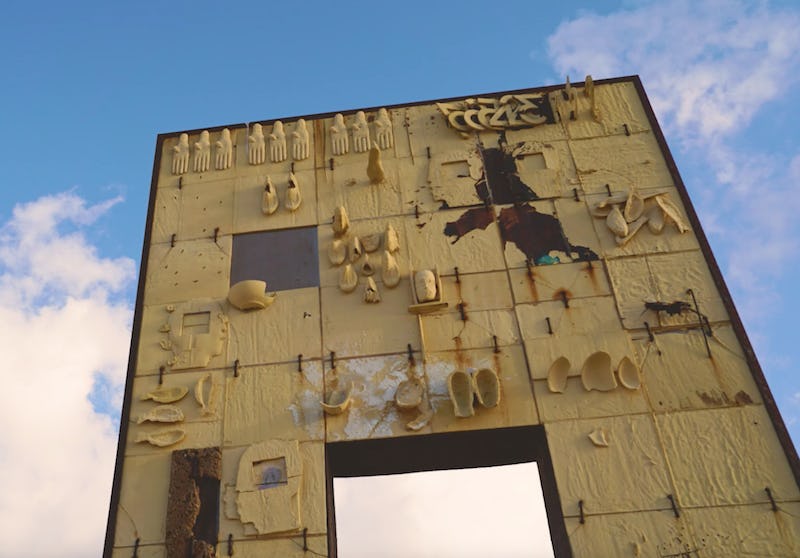 Who is behind this project

The crowdfunding campaign is promoted by Unicoop Firenze together with Pietro Bartolo, Lampedusan MD and Euro MP, and by the committee “Una rotta perla solidarietà”, in cooperation with Casa dello Spirito e delle Arti Foundation, Arnoldo Mondadori and Amani. 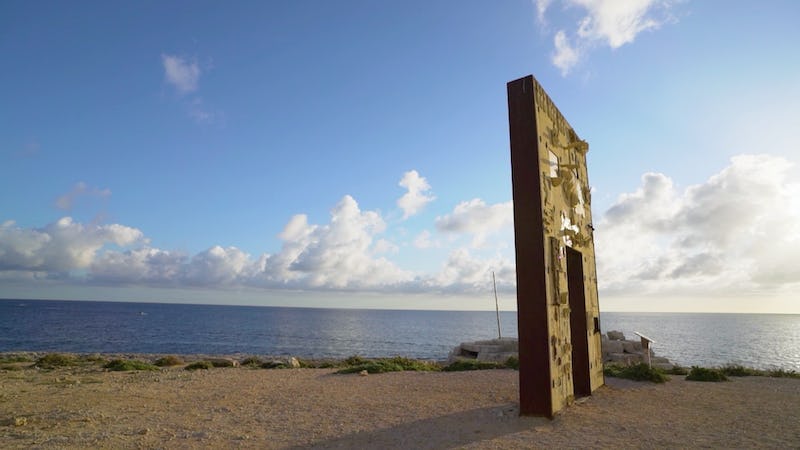 How you can contribute

It  will be possible to participate in this campaign by clicking on this page or by donating from 1 euro to 100 points from the Coop card in all the Coop.fi stores. Unicoop Firenze will double the donations made at the cash registers. 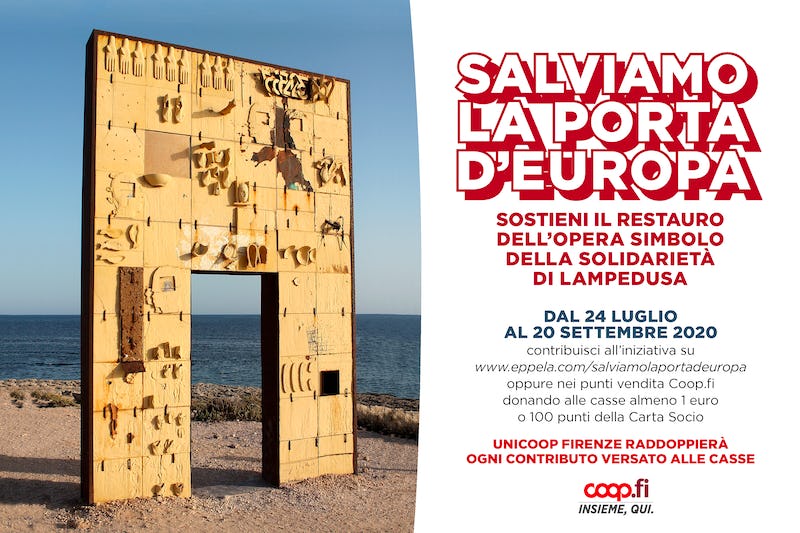 Unicoop Firenze is one of the largest consumer cooperatives in Italy. Throughout its history, it has always supported projects aimed at enhancing the cultural heritage of the area, solidarity, environmental protection and the well-being of citizens.