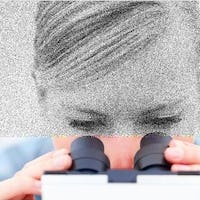 Are 5G and Wi-Fi harmful? Let's find out together!

Discover the scientific research of the A.M.I.C.A. on Wi-Fi and 5G and help us publish the results!

Discover the scientific research of the A.M.I.C.A. on Wi-Fi and 5G and help us publish the results!

Are 5G and Wi-Fi harmful? Let's find out together!

Who promotes this project?

The project is promoted by A.M.I.C.A. (Association of Chronic and Environmental Intoxication Diseases) which has been active since 2003 to provide information and promote research on the relationship between health and the environment.

In recent years A.M.I.C.A. is increasingly committed to supporting research into the biological effects of electromagnetic fields from technologies such as cell phones, Wi-Fi and 5G.

In 2019 AMICA discovered through an access to the documents that the government has granted the use of 5G licenses without first requesting a health opinion from Public Health Agencies.

The research will be carried out by Dr. Fiorenzo Marinelli, former researcher of the CNR of Bologna, who has collaborated with AMICA since 2013 when he started a study on the biological effects of Wi-Fi by carrying out some measurements and cell cultivations in different schools and libraries.

Then, Dr. Marinelli, who currently collaborates with the University of Insubria, started a collaboration with Prof. Mario Barteri  La Sapienza University of Rome, and together they published several studies on the enzymatic effects of radiofrequency.

This campaign received the patronage of several committees and associations (www.infoamica.it/ricerca). 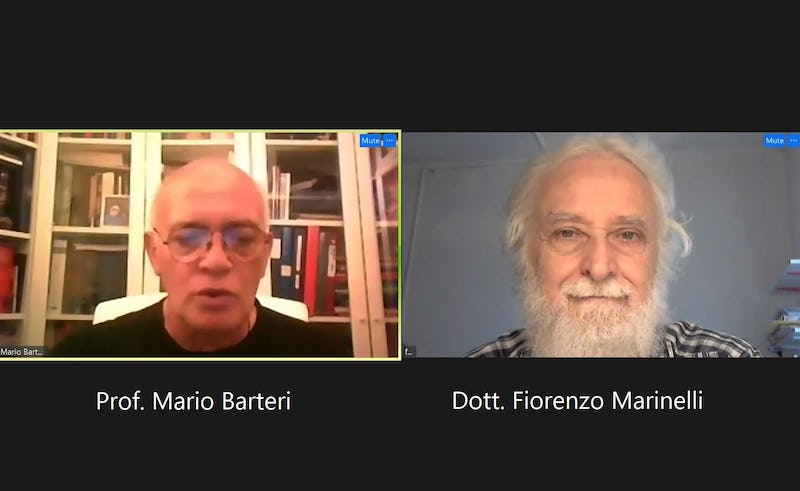 Why do we support the research on Wi-Fi and 5G?

NGOs need to support independent research because the institutions do not finance it, therefore citizens need to get in action.

In 2019 Dr. Fiorenzo Marinelli and Prof. Mario Bartieri started to study the genetic effects of Wi-Fi radiation, finding some preliminary data that must be studied further in depth.

AMICA provided reagents and equipment to conduct these first trials, but more data are needed to get the final results published.

The funds raised will be used to carry out the study of the genetic effects of radiofrequency radiation (RFR) of a common Wi-Fi router such as those found in many homes and also about the effects of 5G radiation already being tested in some Italian cities.

Chemical reagents, laboratory materials, equipment will be purchased as well as the hiring of a highly specialized engineering studio that will reproduce the 5G signal (3.4 GHz) used in everyday conditions. Dr. Livio Giuliani, ICEMS spokesperson, will offer support for the construction of the exposure cage. 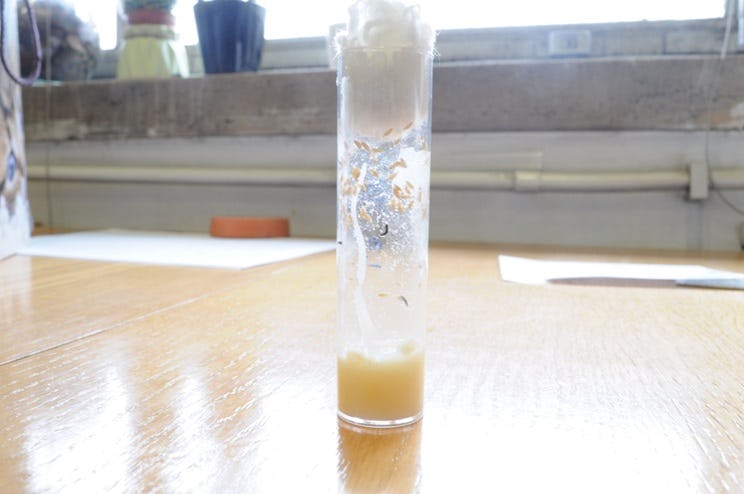 You will make the difference

Scientific research on the biological effects of cellular electromagnetic radiation should not be influenced by the source of funding.

Initiatives such as this of AMICA and its partners provide the researchers, who all work pro-bono, with the tools and with the materials that are necessary to study the biological effects of RF.

Independent research is the main tool to push institutions to regulate electromagnetic emissions in our daily life environments according to the precautionary principle.

Why are we concerned about Wi-Fi and 5G?

In the last ten years, the use of Wi-Fi networks for wireless data communication has spread, but there was not a full and independent risk assessment before its use.

Recent research shows that Wi-Fi radiation causes an increase in oxidative stress, but also changes in fertility and neurobehavioural deficits in animals.

The International Agency for Research on Cancer (IARC) in 2011 classified radiofrequency as "Human possible carcinogenic" (Class 2B) but in 2014 an epidemiological study by Dr. Hardell concluded that RF can be classified in Class 1 as "Certain carcinogen".

The carcinogenic risk was later supported also by two large animal studies published in 2018: the of the National Toxicology Program and the one of the Ramazzini Institute.

In a study published in 2004 Dr. Marinelli showed that GSM RF radiation causes alterations in gene expression and cell viability. With this project we intend to continue the research on the genetic effects of WI-Fi and 5G. 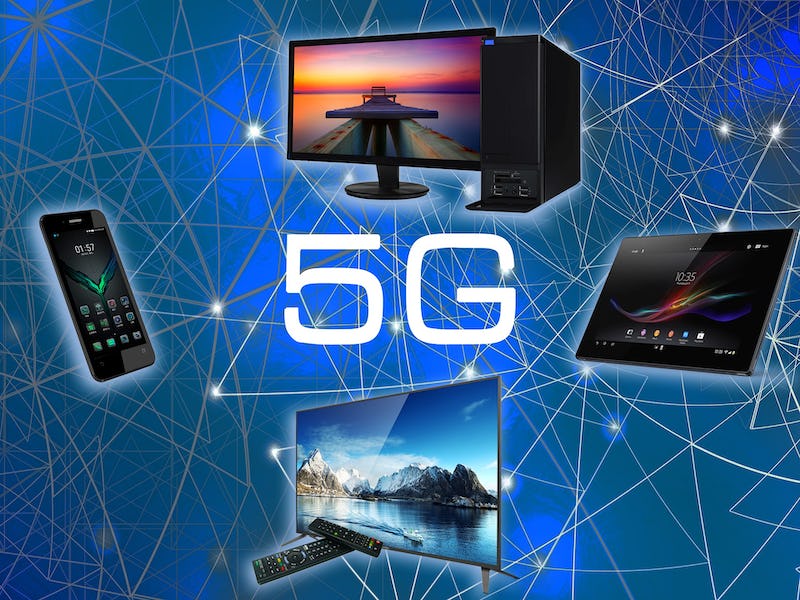 AMICA is the Association on Environmental and Chronic Toxic Injury, an independent NGOs that promotes the research and information about environmental health and public safety standards.

AMICA has a special committment on the recognition of Multiple Chemical Sensitivity, ElectroMagnetic Hypersensitivity, Fibermyalgia and Chronic Fatigue Syndrome.

AMICA supported the Italian research on MCS and EHS and is supporting several researches on RF and EHS.