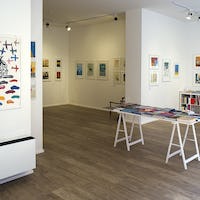 Open to the imagination the windows closed by bricks!

There are closed windows: not by sashes or shutters, but by bricks and plaster. They seem to be simply waiting to be opened by the imagination.

There are closed windows: not by sashes or shutters, but by bricks and plaster. They seem to be simply waiting to be opened by the imagination.

10,335€
Expired on 20 Feb 2021
103%
CrowdFunder35
Successful
All or nothingGoal: 10,000€
Cremona
Design, Civic, Publishing
Widget
Copy and paste the code below on your site or blog
Text copied
Shortlink
Text copied

Open to the imagination the windows closed by bricks!

A big block of flats. Right by the pavement, some shutters have been pulled down and, above them, a series of twelve windows is shut. Not by means of blinds or shades, but of bricks and plaster.
They appear to be waiting for someone’s imagination to turn them wide open.

We stroll around the city - it could be our town, Cremona, or any other one - finding one closed window and another one after that, and another one again, all of them inexplicably shut. What’s hiding behind them?

We want to make some of these windows come alive, flinging them open with life by filling them with an illustration, a story: what’s inside that window? A family having dinner or a costume party? Some children playing? A dog waiting for its owner? “Open windows” is more than an outdoor exhibition: it’s a chance to discover some hidden and untrodden corners of the city, looking up to see what’s just right above our heads.

The first step on this journey is to locate the windows we want to open, asking the owners their permission to do so while welcoming those who want to offer their own windows after learning about our project.

The exhibition will be comprised of 20 illustrations tailored to fit in the nook of the sealed window. The works will be mounted to the walls with an innovative fastening method that doesn’t require any invasive installation and that will not affect in any way the structure of the building. A catalogue of the exhibition containing all the illustrations and the stories they tell will be made available, as well as an app with an interactive map of the works scattered throughout the city, both for those who want to make sure not to miss any of the windows and for those who want to virtually visit the exhibition. Moreover, a photographer will shoot the illustrations on-site and a video that documents the exhibition and its opening will also be realised. 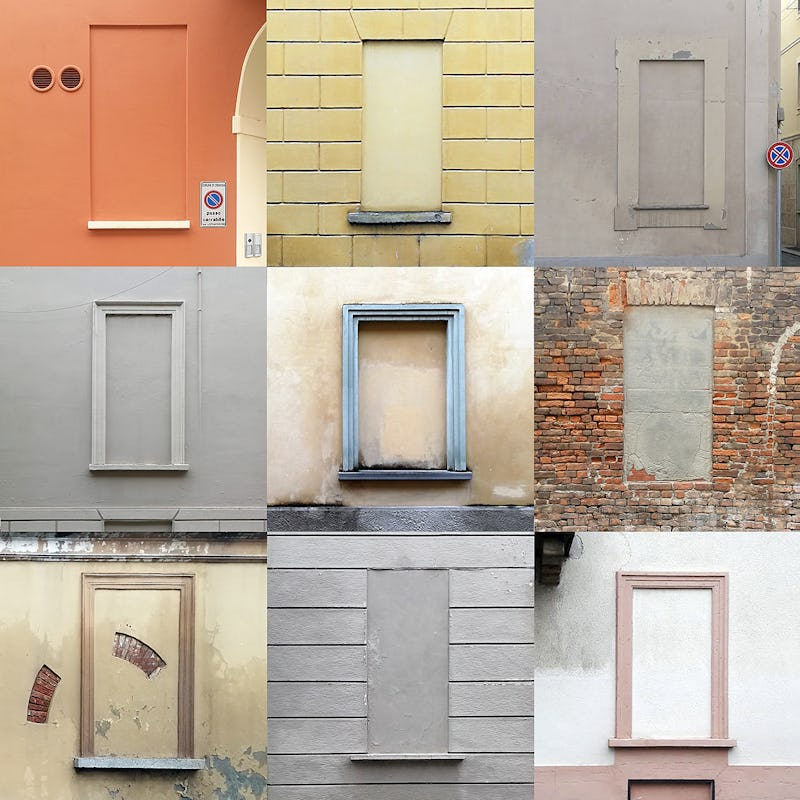 The catalogue will be colour printed on natural paper, stitch bound with a hardcover. Its dimension will be 21x29 cm and it will include all the illustrations created for the project.

What about your donation?

The donation will be used to build the “windows” and their fastening method, to pay the artists, the photographer and the videomaker, and to set up the illustrations inside the nooks of the sealed windows.
The donations will also be used to print the catalogue, to create the app with the map of the city and 360° views of the open windows. Eventually, some of the donations will help to create a fund to accommodate the artists and planning the exhibition opening.

Who’s behind the project?

Tapirulan is an Italian association with fifteen-year experience in organising exhibitions, events and contests related to contemporary illustration. 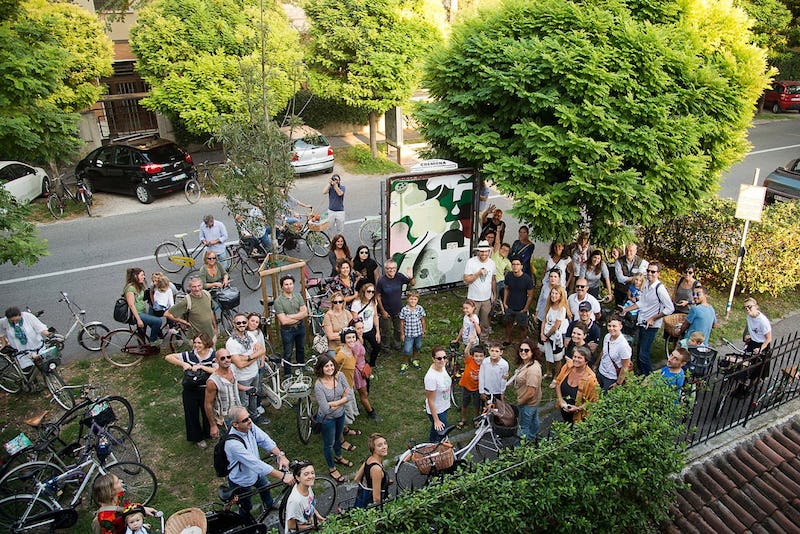 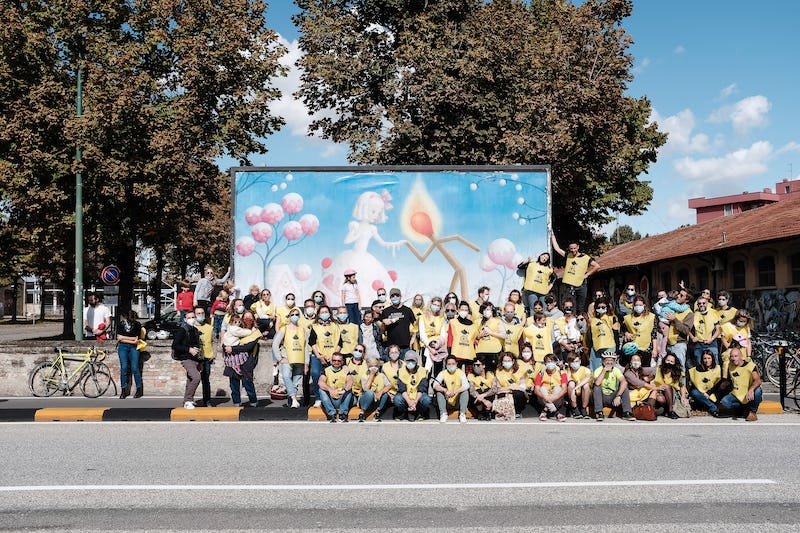 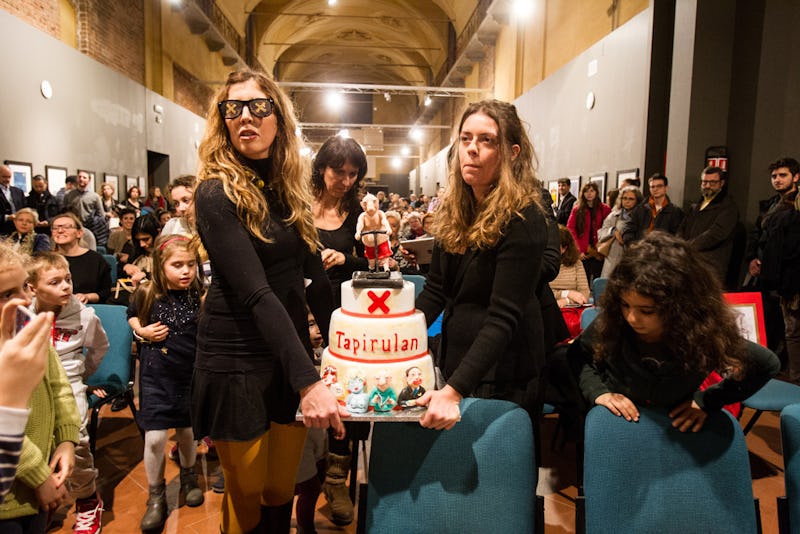 The Tapirulan Association was founded in 2004. It has organized exhibitions, events and competitions. All the initiatives are documented in the site's photogallery. Since 2012 he has been organizing Affiche: an international illustrator is invited every year and his works are exhibited in the poster spaces of Cremona. A traveling exhibition that can also be considered the embryo of the idea of Open Windows, a project that could also be realized thanks to the experience of Affiche.