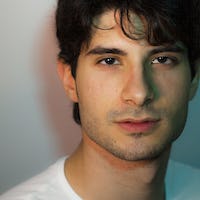 An introspective gothic tale. A surreal tale of redemption, madness, fear, and tragedy.

An introspective gothic tale. A surreal tale of redemption, madness, fear, and tragedy.

The child, the villains and the witch is the story of Marv, a convict trying to go back to a normal life. After witnessing the tragical death of a dear friend, he is tormented by guilt and seeks the help of a witch to guide him towards redemption. Waiting on his path are the demons of his gruesome past and an innocent soul to be saved. 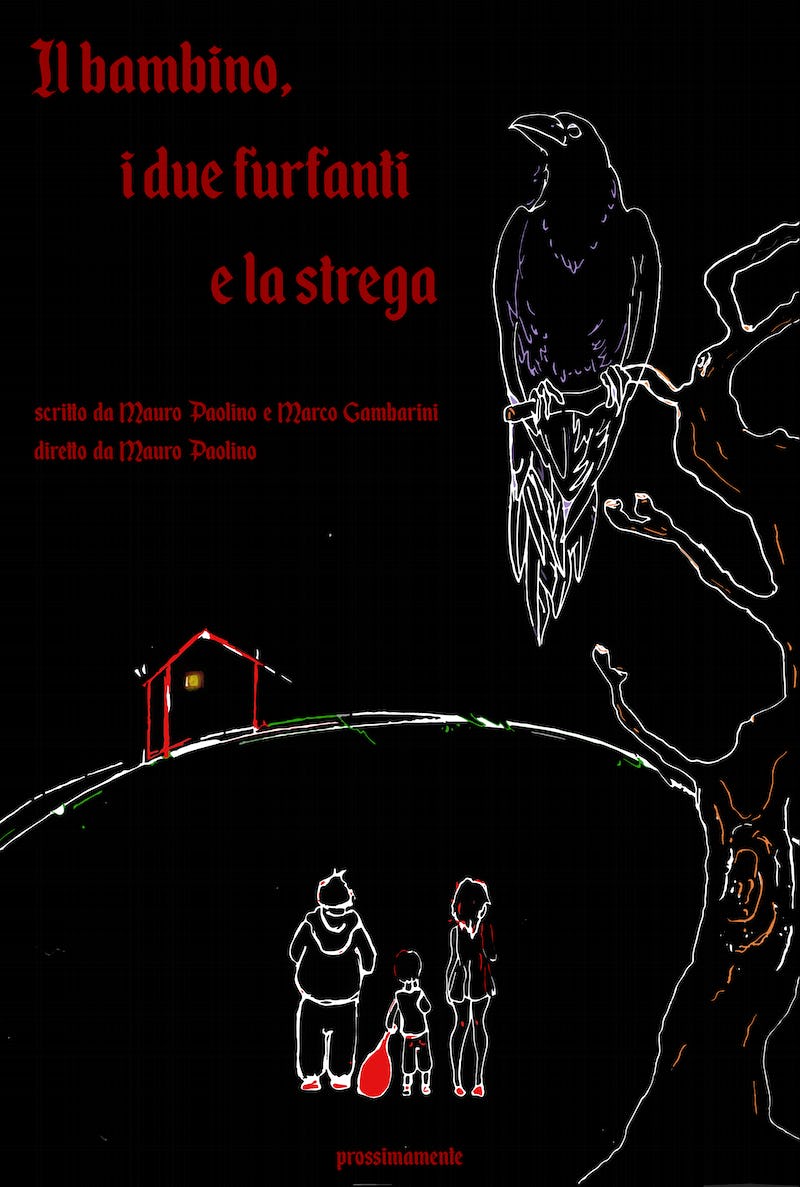 My name is Mauro Paolino, I am a movie enthusiast and I enjoy critical writing, for which I got a quality mention at the Adelio Ferrero 2015 prize (32nd edition for young essay writers and film critics); I also enjoy film making, which I have been doing for 5 years now (my first short, Mall Boys, was made in late 2014). I have also shot two other short movies, Narcysus and Matronae, and a feature film, Kibbles, which has won some awards, and has also been screened in movie theaters.

My first collaborator is Marco Gambarini, who cleans up the audio files and is worried all the time. In addition to acting as a producer, he has worked on all the original music for my movies, for which he has won a Silver Award for the best original song at the International Independent Film Awards 2018.

With respect to Kibbles, our first feature film, which was completely self-produced, this one will be harder to make, but also more ambitious: there will be more action scenes, more special effects, more elaborate scene design and shots; we will collaborate with professionals. 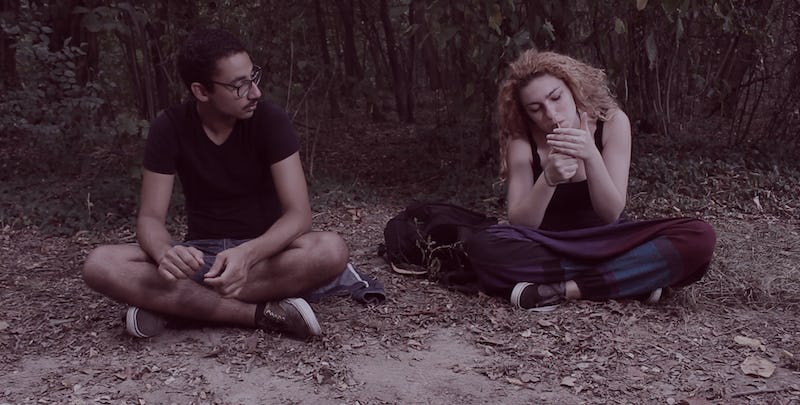 We will use funds to improve the visual aspect of the movie: lights, scenography and special effects. All of this will add to the gear we have bought for our past works: a camera, two stabilizers, two mics (with boompole), a recorder, spotlights, reflectors and a warning email from a mall (don't worry, we didn't steal anything, we were just filming). We are expecting to save part of the money to promote the movie. 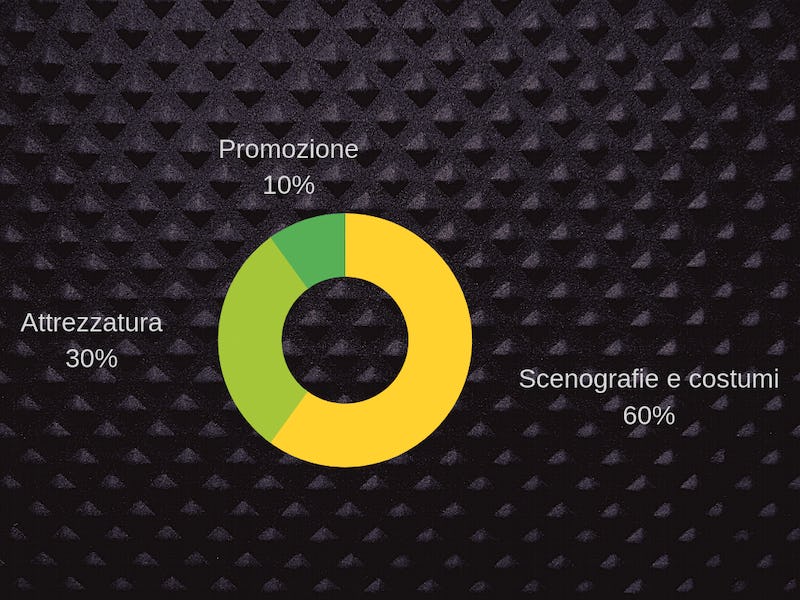 My name is Mauro Paolino and I was born in 1996. Being passionate about cinema and writing, I started with film reviews seven years ago. In 2014 I took on directing short movies, and later I made a feature film, Kibbles, which was screened in theaters few months ago.

With our experience, my team and I are looking forward to improving the quality of our work, as we have always been doing.