Bring Italy to the European Festival for Orchestras

Bring Italy to the European Festival for Orchestras

OstiNati String Orchestra planned to take part in the 67th “European Music Festival for Young People” (Contest for Youth Orchestras) in Neerpelt, Belgium (EMJ) from 3rd to 6th May 2019.

The European Music Festival for Young People is an exclusive event in this domain, whose absolute value and great tradition catch the attention of people coming from a lot of European and non-European countries.

However, we have to notice that in the last two decades the partecipation of Italian representatives has been extremely occasional. The reasons of such an absence can be traced in cultural and economic causes. Beyond, as far as orchestras is concerned, another cause is, for sure, the difficulty to assemble and train such great groups in a closely knit way.

From this point of view, the presence of OstiNATI String Orchestra at 67th “European Music Festival for Young People” would symbolize not only the coming back, after many years, of an Italian presence in what can be probably defined the most prestigious category, but also the first partecipation of an orchestra coming from Rome. 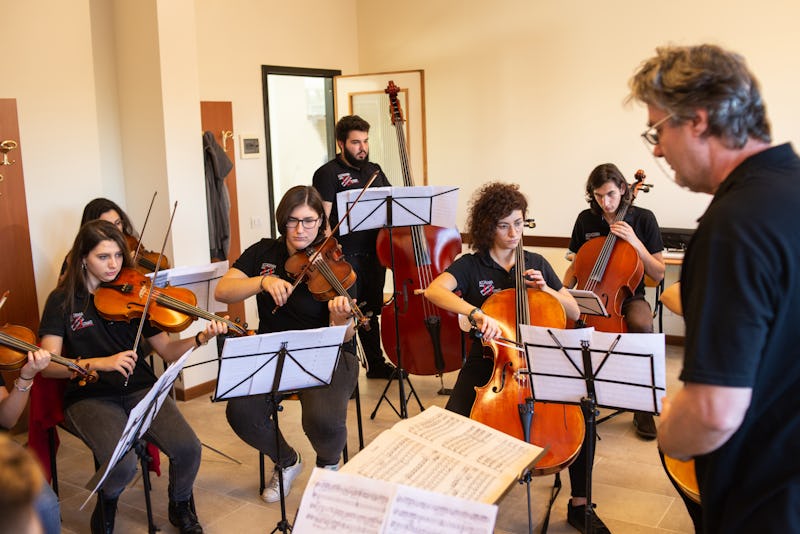 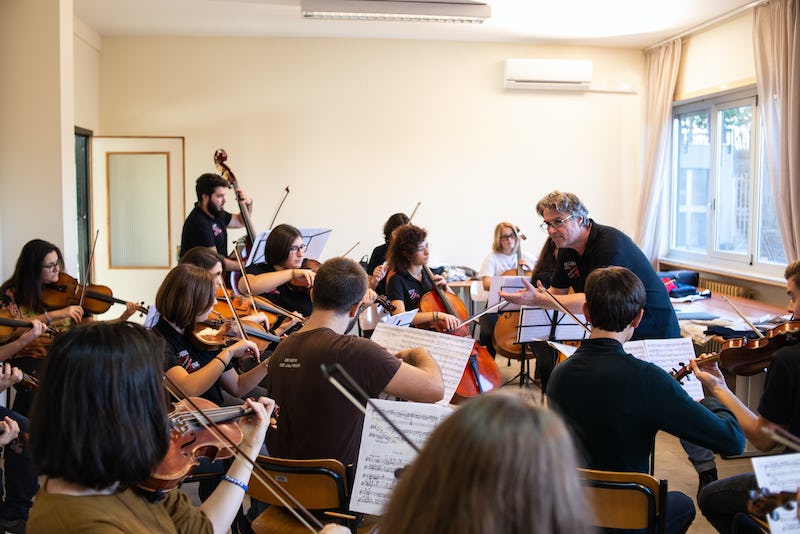 How your support will be used

The economic support we are asking you will partially cover travels cost (return ticket flight Rome-Bruxelles and bus to Neerpelt) and hostelling of young people for taking part in 67th “European Music Festival for Young People” (Contest for Youth Orchestras) in Neerpelt, Belgium (EMJ) from 3rd to 6th May 2019.

The first main objective wants to get at least half of return tickets cost for each single member of orchestra and for instruments transport. Later, with the second  we intend to entirely cover the flight tickets, the local transport and part of hostelling. 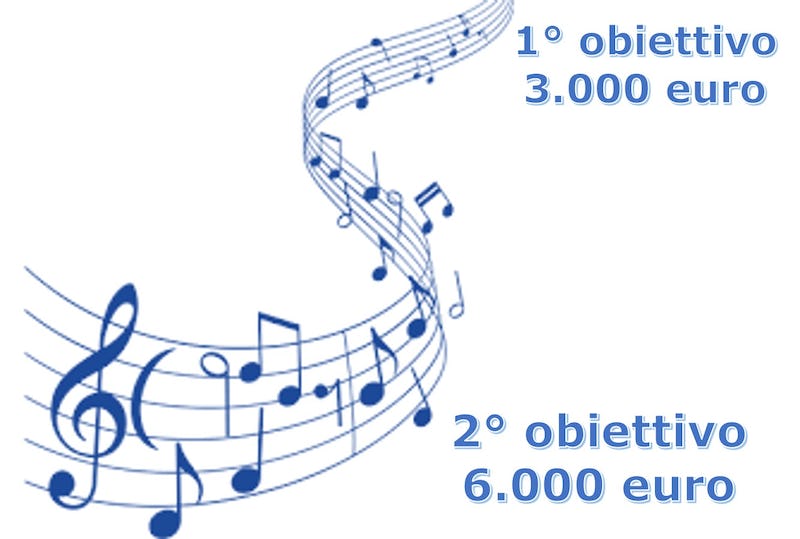 The four main cornerstones of our organization

The organization of “OstiNATI Academy” was born in Rome because of collaboration of experts belonging to music environment, characterized by great national and international experiences. Among its goals, it has got the promotion and dissemination of classic music in the widest accepted meaning, specially through a complete musical education of children and young people.

The “OstiNATI Youth String Orchestra”, born in the Academy environment and lead by the maestro Robert Andorka, is the result of a lot of accomplished efforts to get this goal. The relationship developed among the young people and the daily dedication they throw themselves into to increase their personal and all together growth in the Orchestra produce a harmony exceeding the musical aspect to become part of the personality of each of them.

We believe that the research of economic resources to support this project overtakes the economic aspect. Actually, it becomes a matter of giving recognition to the value of culture and of cultural development as a value worth of being defended, protected and, if possible, nourished and fertilised. This kind of approach is typical of many European countries, whose musical traditions are less settled than in Italian country. Those local institutions often economically support the partecipation of their own young representatives to such a kind of events or to similar ones. 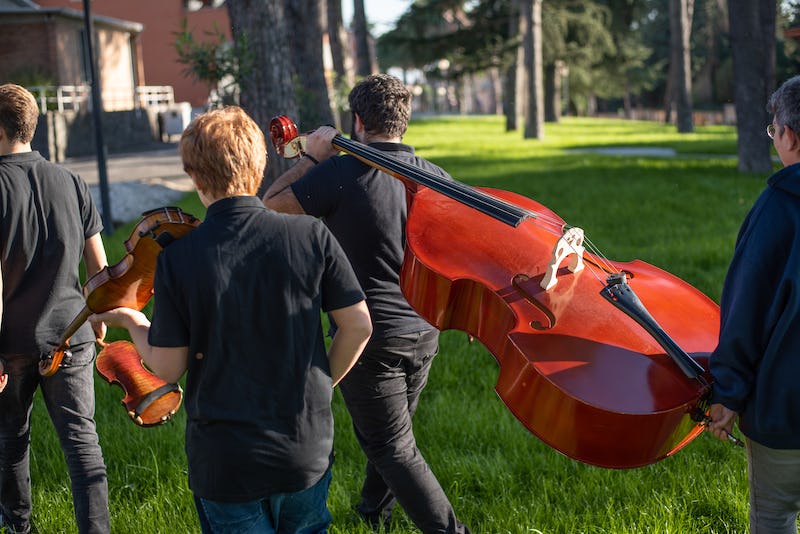 In the “OstiNATI Youth String Orchestra”, born in the Academy environment and lead by the maestro Robert Andorka, there are 20 very talented and fond of music young people, from 13 to 23 years old. Even if their activity is still short, Orchestra young people can already be proud of a great number of awards in national and international contests. Always more frequently they give concerts in prestigious places in Rome and in other Italian towns.