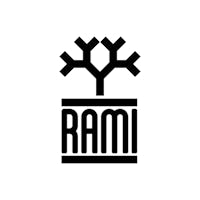 The legend narrates that Hannya was a rare beauty girl living in an unclear time throughout the Sengoku era. All changed when..

The legend narrates that Hannya was a rare beauty girl living in an unclear time throughout the Sengoku era. All changed when..

Hi, I’m Daniel Mine, a year ago I started working on Hannya: a pretty ambitious project considering it was my very first experience directing a film.
I’ve always been fascinated by Japan and its legends. I’ve started watching animes on TV when I was a kid and I’ve continued to draw inspiration from masters as Miyazaki, Rumiko, Takahashi and many others.
During the early research phase, I discovered that Hannya’s character had influenced many other artists. I realized as of then, that this story could have been something more than a short movie. I’ve gathered artists of which art had been influenced by Hannya’s legend and I’ve ask for their help in this character’s study.
They’ve been very passionate about it and provided all their art pieces in order to be donated to the campain’s supporters.

The legend narrate that Hannya was a rare beauty girl that lived in an unclear time throughout the Sengoku era.
Her life was simple and she passed her days to serve a local temple.
All changed when she fell in love with a wandering samurai. A love that was never given back.
Shocked, her despair brought Hannya towards an abyss where her jealousy devaured her soul.

The feeling was so negative and harsh that required the summoning of a demon as the only solution to end it all.
There was no way to stop the pain without a sacrifice, the beauty of Hannya and her mortal soul. Here it was born Hannya’s legend, demon of jealousy, whom mask is still one of the most common emblem of japanese tradition. 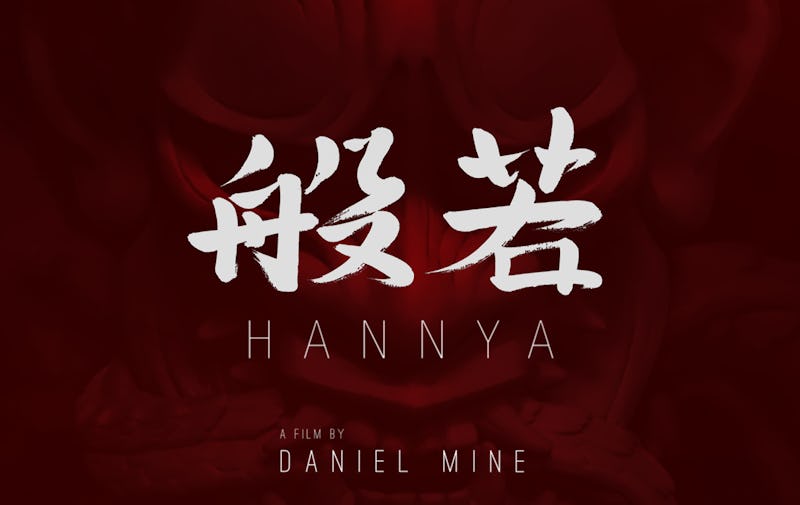 We’ll use the founds to distribute the short movie in national and international festivals.
The festival’s registration will be managed by RAMI.
Also, we’ll create a community to launch our short movie on many offline channels, as cinemas and events, as online throughout our website and social media.
A section of the budget will be used for DVDs prints and other merchandising, nonetheless the launch of the main project.

Rami Factory is an indipendent filmaker collective.
What does it means? That all of our creative projects and distributions lie on our fans. A bit for choice, a bit for bad luck, but mostly for passion.

The team is formed by complementary figures, each with different personalities and tastes:

The two main directors Daniel Mine and Rosamaria Montalbano. They’re the creative side of RAMI, their naif spirit is very valuable. Creatives before living humans actually.

Marco Alliegro, our DIT and gripper and editor, when there’s some work to do he’s always up to it. On set he releases positivity and willing. A mix between Harmory Korine and Ace Ventura.

Francesco Piceni, young and talented cinematographer. His experience grew from his teen age and provided a notorious critical thinking.

And then him, who keeps everyone on the ground, Andrea Fogliata, project manager and marketing specialist. Basically he keeps us on the line and works to make RAMI possible.

From October 7: Sign up to national and international festivals.
October 9: First screening in a secret location that we won’t reveal for now.
from October 10: Events and festivals distribution.

All the material in the various rewards will be produced by us and the artists behind it once recived the budget.
Be patient, we’re not a delivery service, it’ll take some weeks to prepare all and send it to you. We’re counting on doing it within 3 weeks after the launch on Eppela.
For any extra info contact info@ramifactory.com