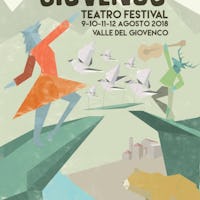 a project by Mascaró

under the patronage of
National Park of Abruzzo, Lazio and Molise

as it is born

Six years ago we imagined for the first time to realize the festival in this place, which seemed ideal to welcome and grow an idea of Theater that has the ambition to put together different worlds in a continuous research in the artistic fields and in those cultivated, in the woods populated by bears and wolves, in the different languages of human knowledge. We imagined this festival not as a sporadic event but as a common project and shared with the local community, as a perspective - and sublimation - of a depopulated country, as a crossroads of meetings. Nature, theater, dance, music, art and literature, intertwined with today's social fabric and with the memories of these places.

The GiovencoTeatroFestival is an international traveling festival and takes place in the National Park of Abruzzo, Lazio and Molise; it winds along the banks of the homonymous river, climbs through the trails in the beech woods and reaches the alleys and squares of the countries that share the flow of water, time and history.

what is it and what will happen in those days

A meeting of young people and artists, different by geographical origin and experience. An intersection of lives, workers, a flow of knowledge to be shared and above all to give. Companies and artists are chosen for the quality of their work and in harmony with the spirit that animates the festival, understood as growth, research and sharing, of Art as discovery and deep transmission. A unique opportunity for local communities to regain and give new life to the territory. No one will remain to watch, except with the amazement of those who are part of a great history. 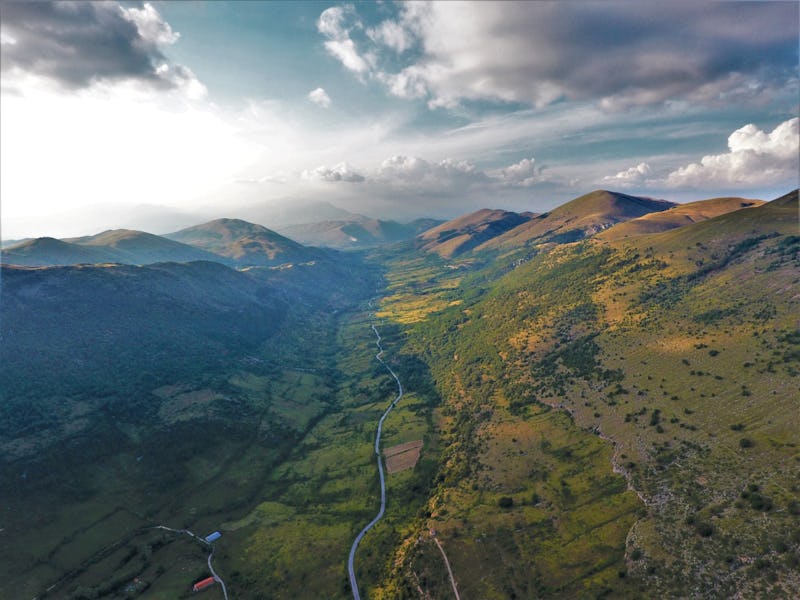 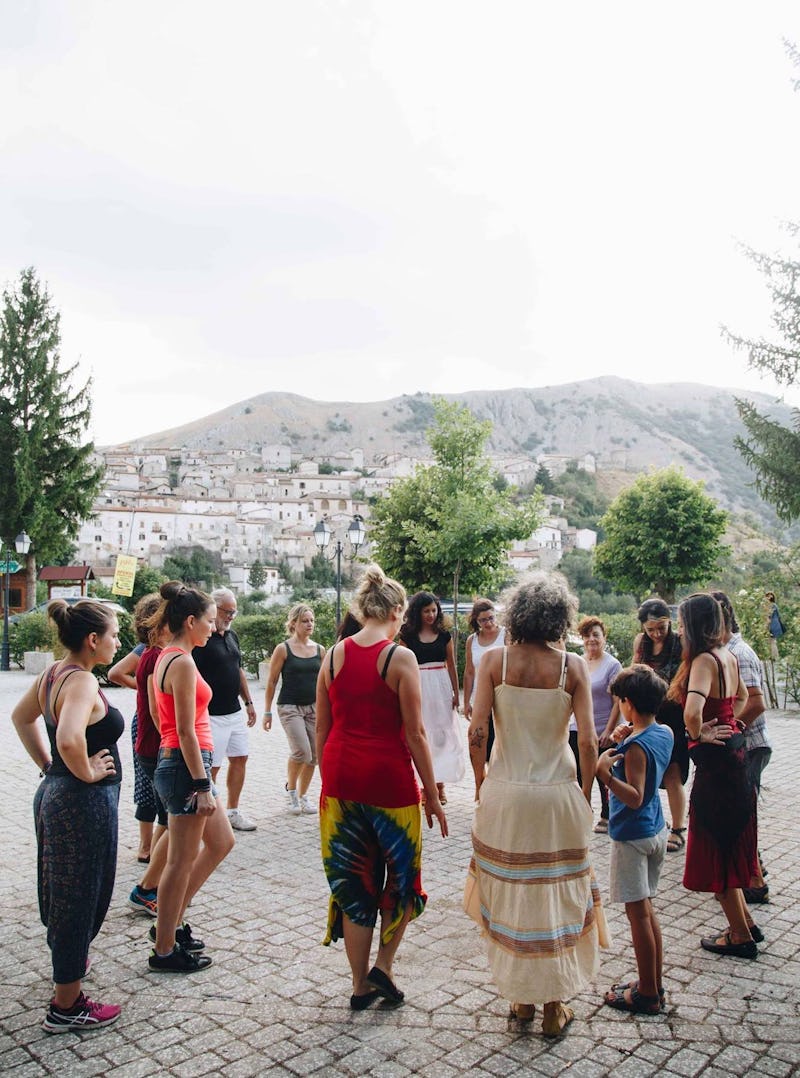 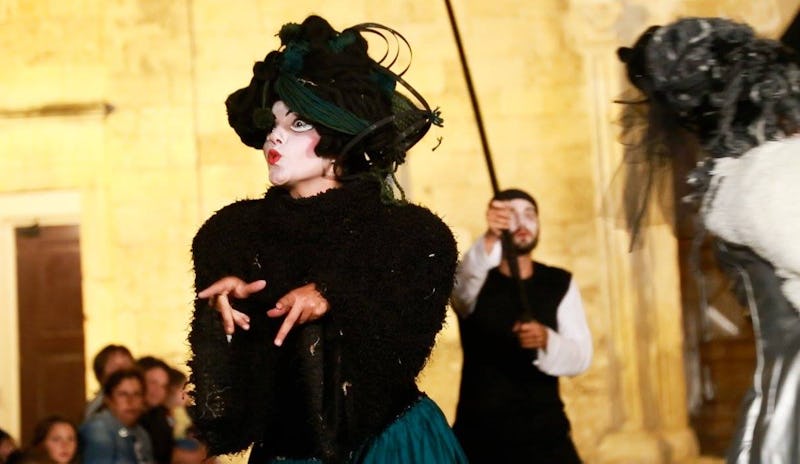 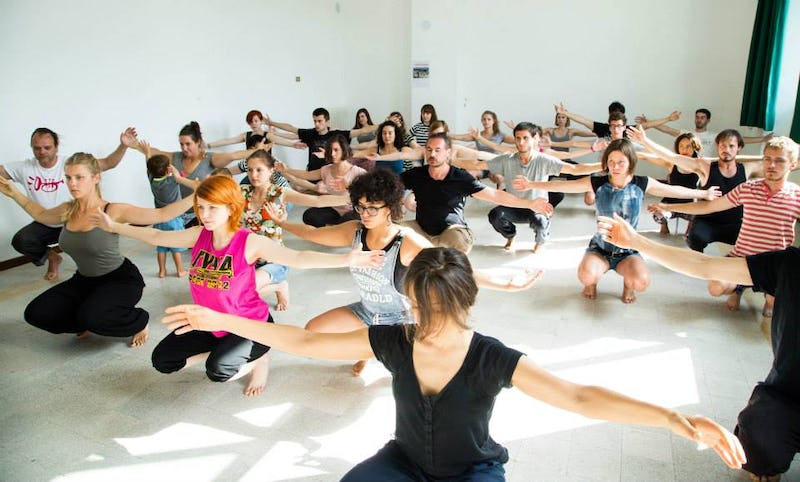 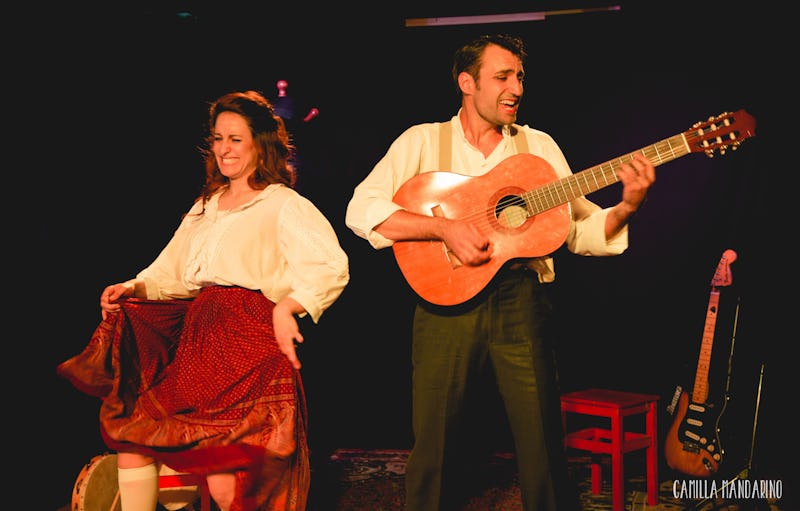 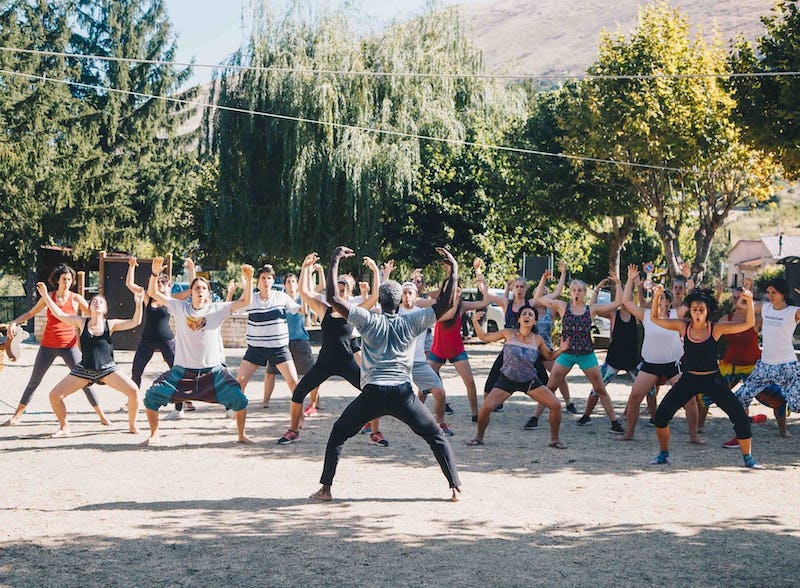 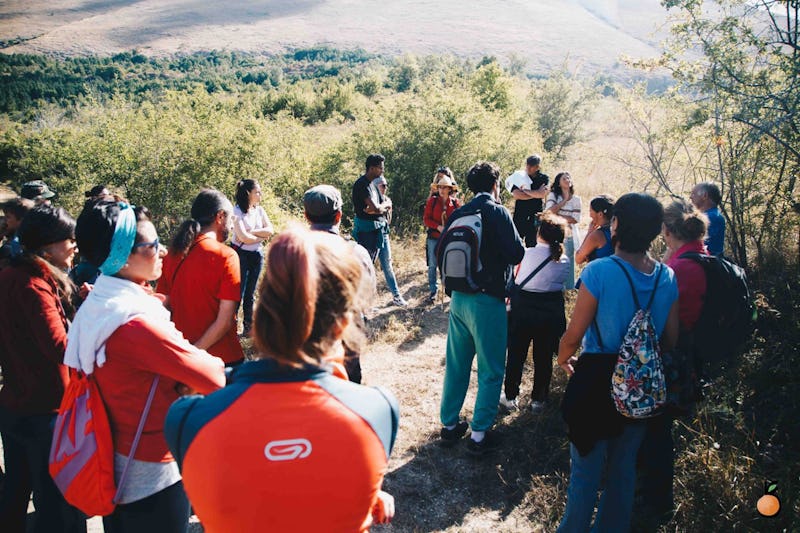 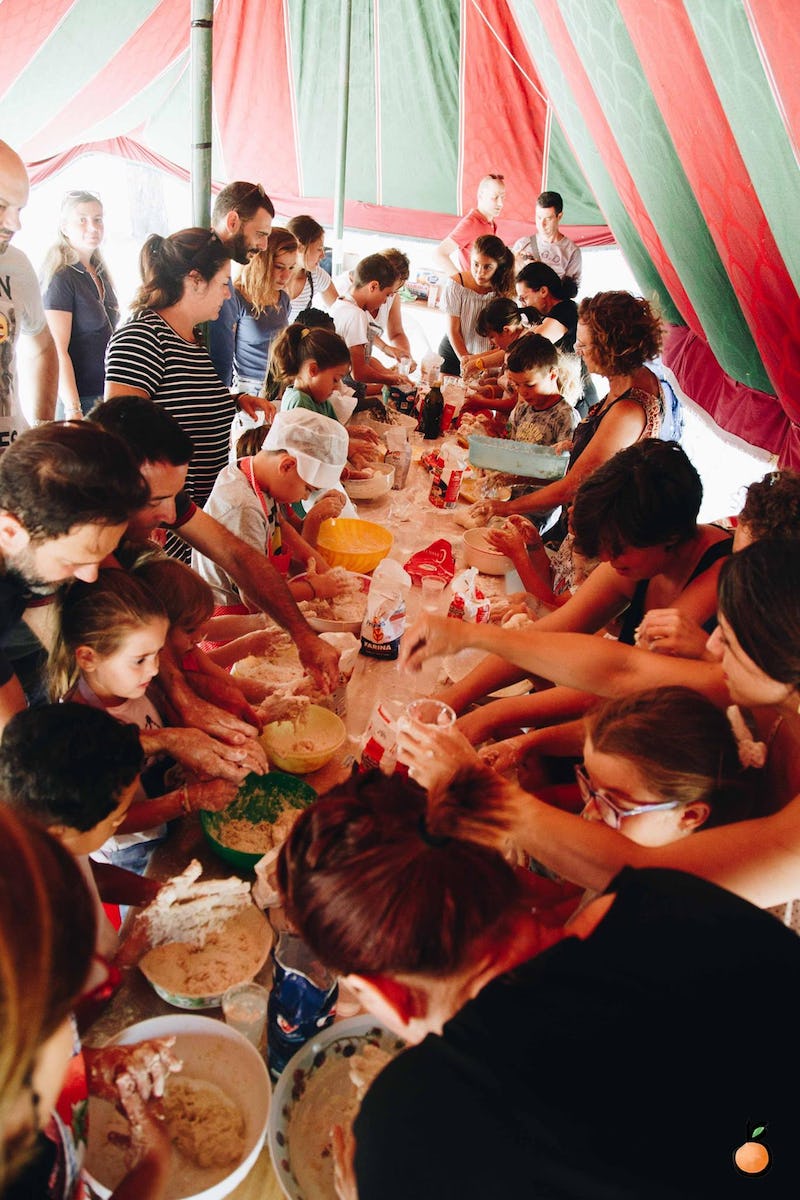 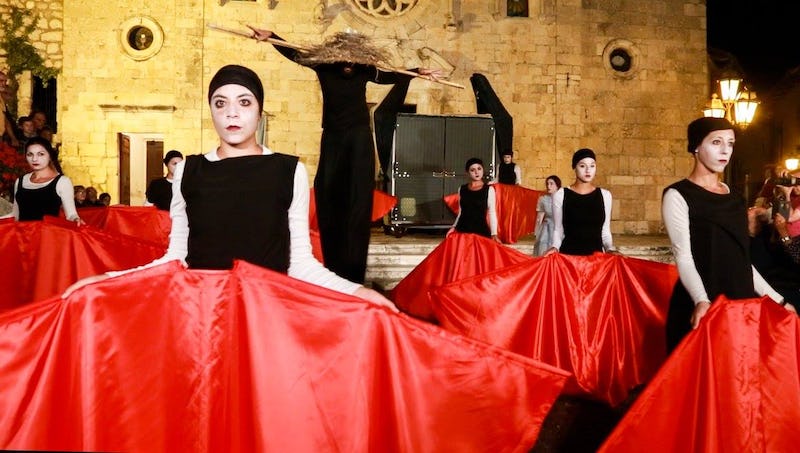 The funds raised will be used to cover expenses and costs of the festival and in support of the Women's House in Marsica (born to welcome and protect victims of physical, psychological, sexual, economic violence) and of the "Ponte sul Giovenco" City Committee ( born following the closure of the bridge on the provincial road 17 between Bisegna and Pescasseroli) and for the construction of a sculpture dedicated to the theme of the "Bridge", which will be donated to the communities of valleys affected by the criticality due to the interruption of traffic.

The complete program of activities is as follows:

STORIES ON THE MOUNTAINS
by and with Marco Valeri

STORIES AND SONGS OF PASTORI, LUPI AND SANTI
Theatrical and musical interventions by Marcello Sacerdote
With the participation of the Ponte Comune Giovenco Committee

WOLF-IN-CANTO. Stories of men and wolves
of and with Marcello Priest

On August 7th, 8th and 9th the sculptor Stefano Faccini will realize a work dedicated to the Valle del Giovenco on the theme of the "Bridge". 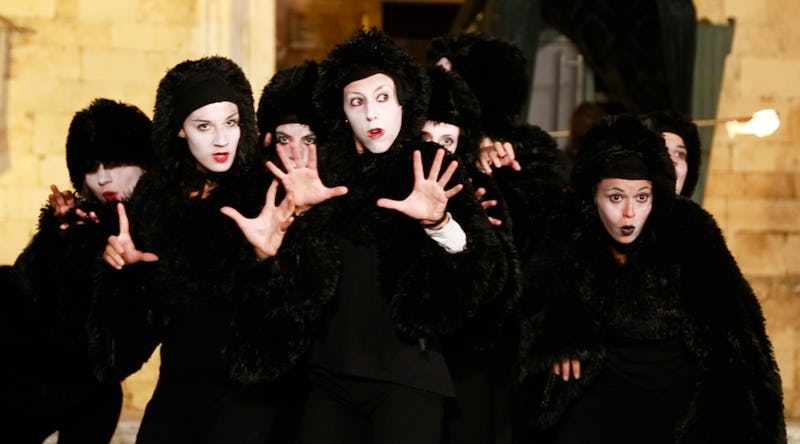 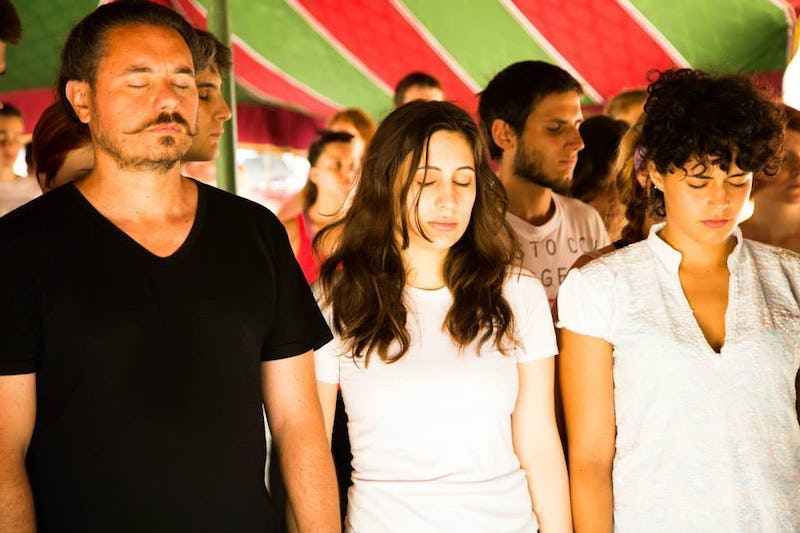 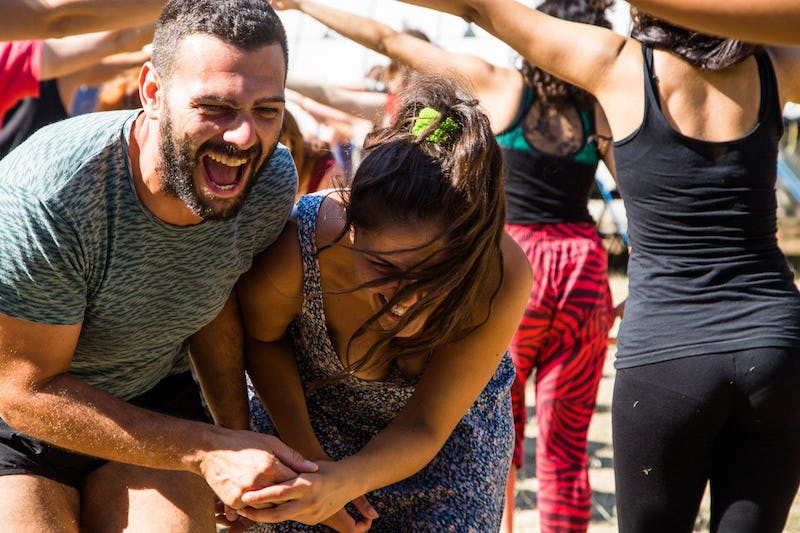 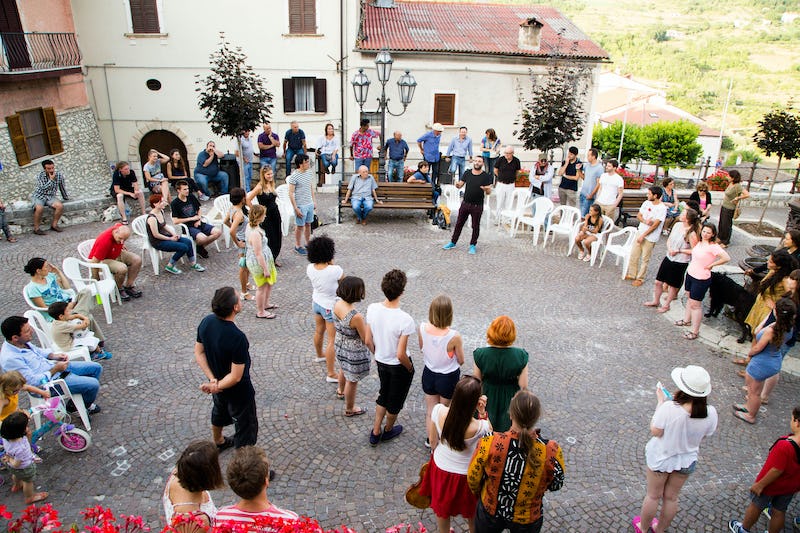 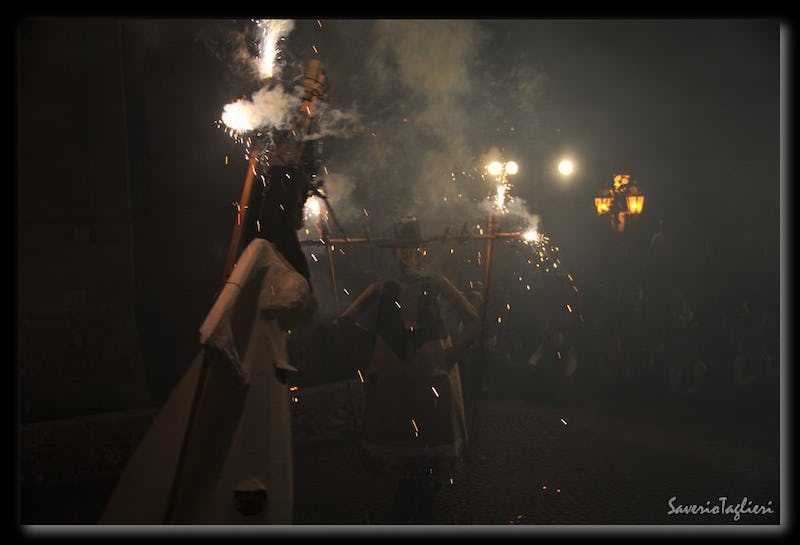 The Mascaró Cultural and Social Promotion Association was founded in 2015 by the urgency of conveying expressive forms and personal, individual and collective transformations, through creative work, but also with the planning of events, training courses and socio-cultural activities. The goal is to give the art the role of motor for the transformation, individual and collective, against isolation, intolerance, indifference, in favor of the enhancement and exaltation of
personal peculiarities. A project that re-launches the role of the theater at the service of the needs of the community. That Theater that, not only in theaters, but also in schools, in streets and squares, in neighborhoods and in places of marginality, is the bearer of a tangible change in personal and social relationships. A theater that is the bearer of a model for a participatory intercultural social policy and at the service of the community that brings together around its own practices, cultures, generations, and different social conditions. A Theater able to create synergies that can stimulate other forms of learning, with the aim of operating, with distinct and complementary actions, in the field of information, education and training activities, protection of rights, cultural and recreational activities, prevention of marginalization and social drift. Mascaró comes from the creative work applied to different fields, a group of artists and not, firmly motivated by the urgent need to actively intervene in the construction of a new social system, based on cooperation and solidarity, on the sharing of objectives, knowledge and experience . 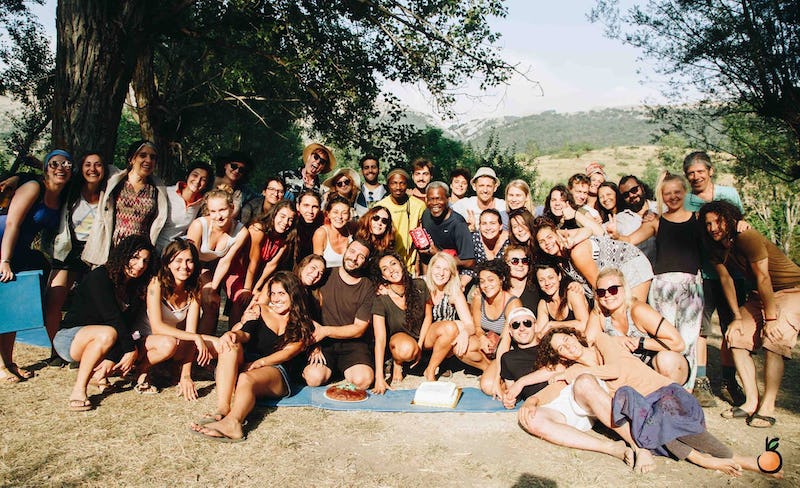 We made utopia our challenge,

but in order for this utopia to have a propulsive and productive character,

we need your help.

Support the Festival and share with your friends! thank you!