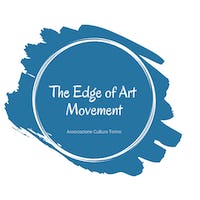 Become a Producer of a New Italian Musical

7,115€
Expired on 25 May 2019
101%
Fondazione Sviluppo e Crescita CRT
Successful
All or nothingGoal: 7,000€
Italia
Art, Education, Music
Widget
Copy and paste the code below on your site or blog
Text copied
Shortlink
Text copied

Become a Producer of a New Italian Musical

Our production goal is to bring cultural innovation in the Italian theatre environment, presenting an entirely original show, with important and social messages in it.

For a new company in Italy, it's very hard to establish itself on the national show business, due to the absence of an “off” theatrical network, especially for musical theatre. In other Countries, the “off” network acts as an incubator where young companies can experience and iron out their shows, for launching them later on the “main” show business. The lack of this possibilities makes very tough to overcome amateurish status and to embark in the professional business. Nevertheless it causes the entire business stagnation.

By means of our work we'd like to create a network with different reality all around the Country, which allowed new entrants to more easily access theatres with their new shows.

“La Giostra” is the pilot project we're going to bring on tour through this network, trying at the same time to expand it.

For similar reasons we composed our cast by Young budding artists, trying to start a mechanism which generate employment in a sector which is increasingly saturate.

Our theatre-set has been entirely made by reused materials, thanks to Off Grid Italia, an Association which transform what's useless in design objects. Also our costumes are composed by original 90's clothes, thanks to Cha.rly Vintage&Flowers (have a look to our rewards!). For the continuation of our project, we intend to keep this line of social responsibility.

Other than that, our project is to involve performing art schools all over the territory, giving students the opportunity to be on stage with our cast and to taste how's to perform in a professional show.

That will, we're certain about that, help create the network we're looking for and discover new talents, too. 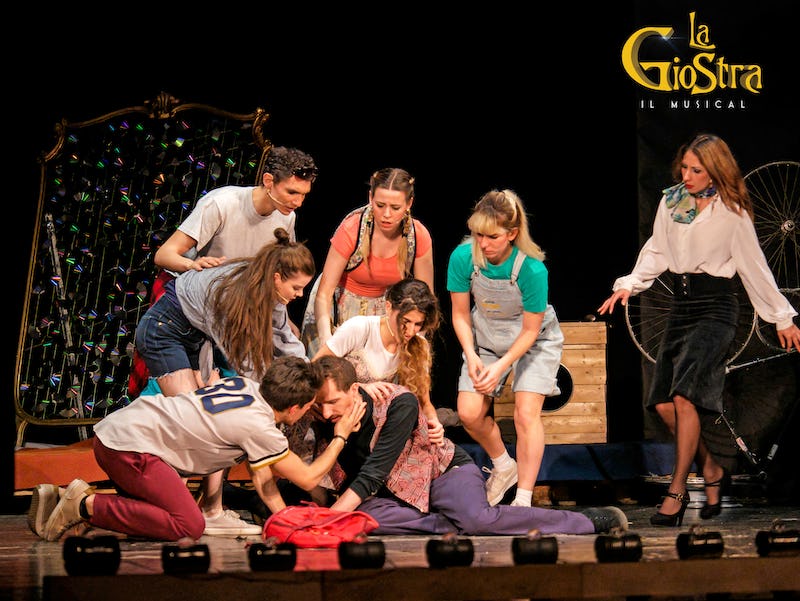 A musical theatre show doesn't end when it goes on scene. The work is a lot, but we can do it together.

There are a lot of elements that weight on a musical theatre production, in particular when it overcomes the amateurish status, in which the workforce is made by volunteers, allowing to concentrate the economical effort on the setting and on the technicals.

As a professional company we cast professional performers who need clearly to be reward with an adequate compensation, so we spent the funds we already had on this purpose.

Our intention is to implement our scenery. We already found the right way to do it in an environmentally friendly way, without penalising design and usability. By helping us buy theatrical material, maybe used just few times and destined to dump, it's the start of a virtuous path for which we need your help.

The reuse idea also applies to our costumes. We want to keep using original 90's clothing, which we had on loan from our partnet Cha.rly Vintage&Flowers for our preview. Now, in view of multiples replies, costumes no longer can be loaned, but they need to be bought.

A theatre show, especially a musical, cannot do without a technical equipment, meeting the requirements of a so complex representation, in which different performing arts co-exist. 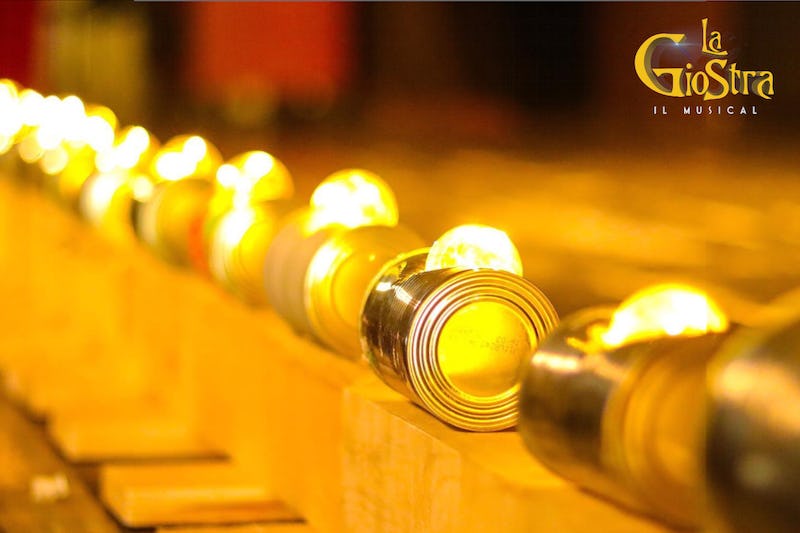 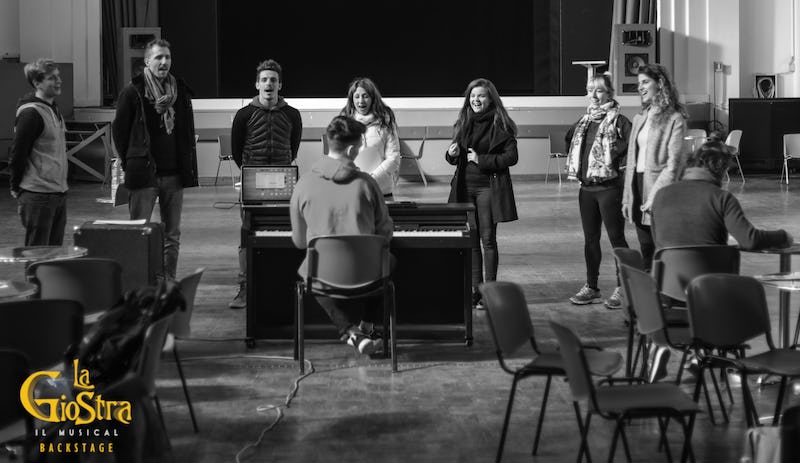 T.E.A.M. is a Cultural Association, recently born with the purpose of create a new theatrical reality, based on new shows and new and young talents.

“La Giostra” has been written by four young creatives who collaborated toaccomplish an emotional and both brilliant show, talking about important issues also.

M° Umberto Gaudino, composer. Currently engaged in composing soundtracks for films and commercial campaigns for best-known brads of Made in Italy.

Santi Scammacca, playwright and director. Musical theatre and operetta performer. He also created sketches for our scenery and costumes.

Federica Cardamone, playwright and interpreter. Actress and musical theatre performer. She's also the creator of our website and of this very campaign.

And last but not the least, how can we forget Anna Amelio, our choreographer. Dancer and musical theatre choreographer, working in Piemonte, Lombardia e Liguria.

T.E.A.M. Cultural Association deals with theatre promotion ad theatre education. It interacts with significant realities in the region. Thanks to the collaboration with the five creatives (Umberto Gaudino, Carlo Montanari, Santi Scammacca, Federica Cardamone e Anna Amelio) it works to promote this musical theatre project on the national territory. It's goal is to create a new way of doing theatre in the Country, a very strong "off" circuit and new job opportunities for young professionals.