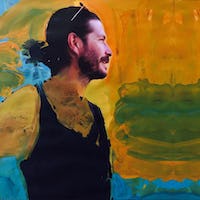 RGB has involved artists and creatives since 2015 in order to spread the art of light in all its applications as a new current of contemporary urban art. The artistic proposal of the RGB Light Experience project explores urban architecture as an open-air museum that can be benefited by anyone: three days, from dusk to night, that allow citizens and tourists to discover hidden corners of the city with new eyes, creating an artistic journey dedicated to sharing experiences and exploring the tangible and intangible heritage of the city.

The third edition of the Festival will take place in Rome from 7 to 9 December 2018, in the triangle of land that has in its summit in the pedestrian area of Pigneto, the Alessandrino Aqueduct of Parco Sangalli and Piazza Malatesta; a route of about four kilometers through the historic streets, architectures and landscapes of the neighborhood.

This is the urban context that best represents the future of our society: a cosmopolitan place made of coexistence between peoples and a mixture of different realities, where colors and customs intertwine, mutually influencing each other and unconsciously creating new worlds.

RGB proposes urban artistic lighting as an alternative language that can open the comparison with "the other" and involve the local community and occasional visitors, showing the city under a "new light". The choice to make use of a plurality of places, which gives RGB the identity of an urban festival, not only returns value to the peripheral city space, but has a great impact on it from a socio-anthropological point of view.

RGB Light Experience is therefore at the same time an artistic, social and cultural project. 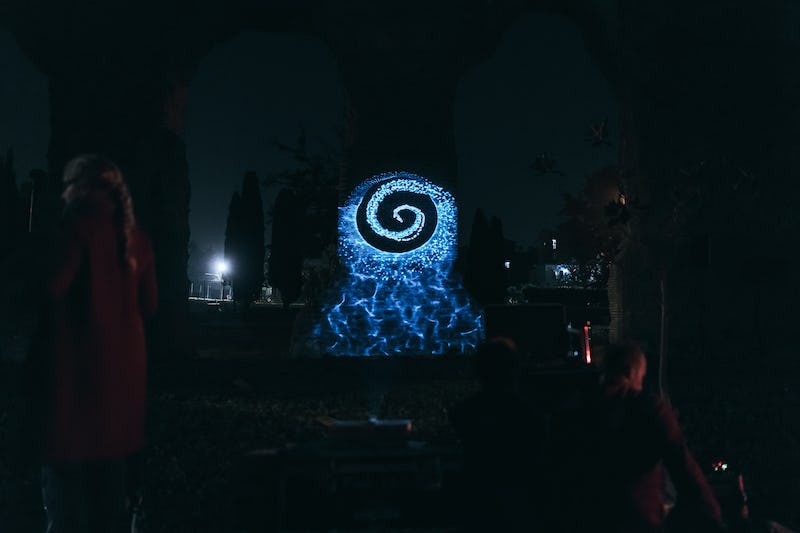 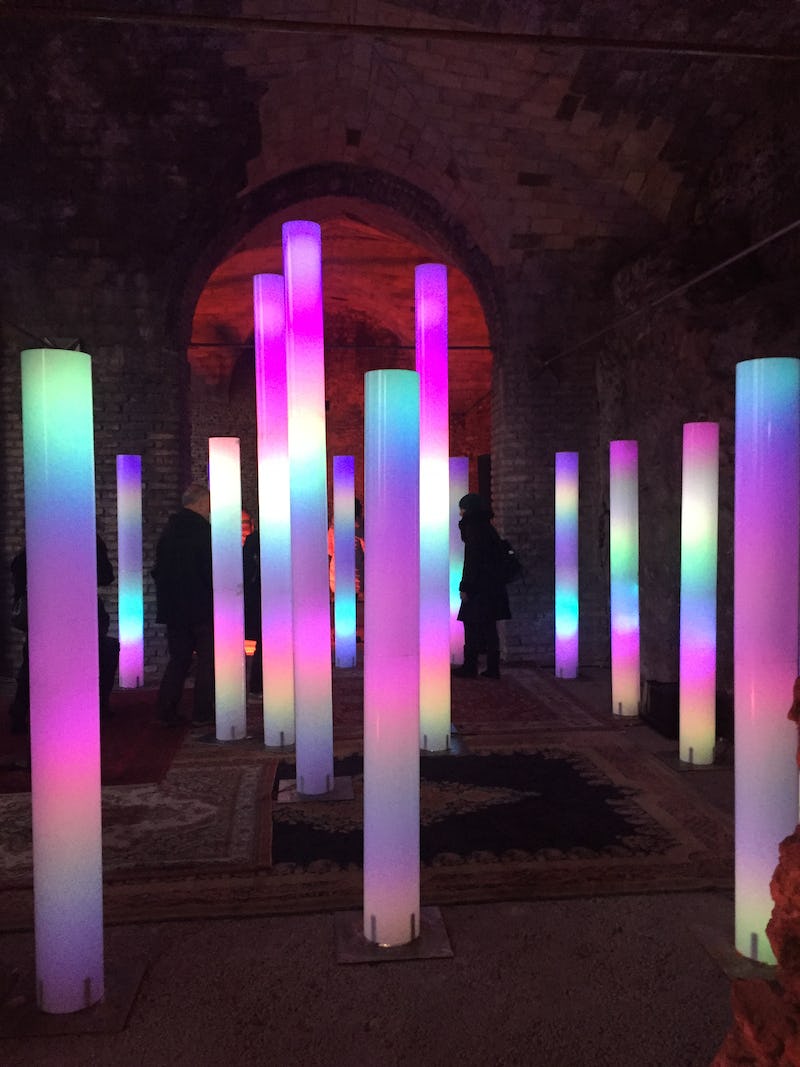 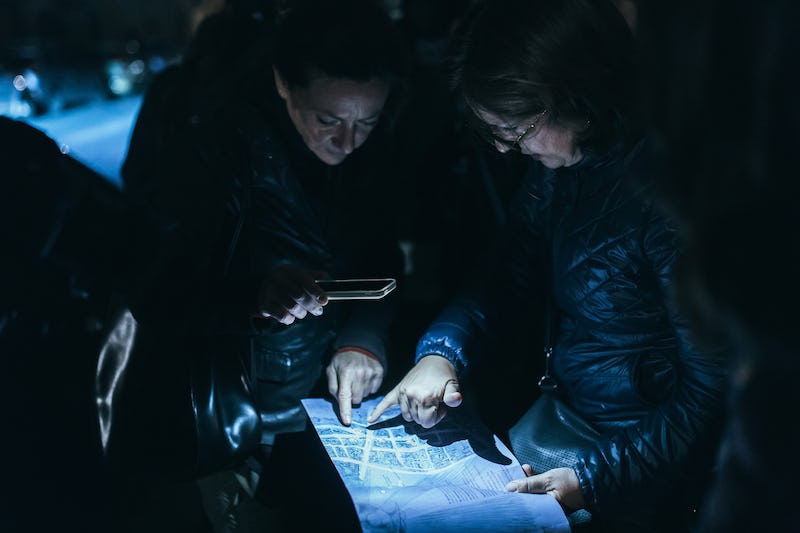 The artistic installations of RGB Light Experience will create a strong union with the environment that will host them, being designed specifically for the place, along the path of the Festival, where they will be installed. 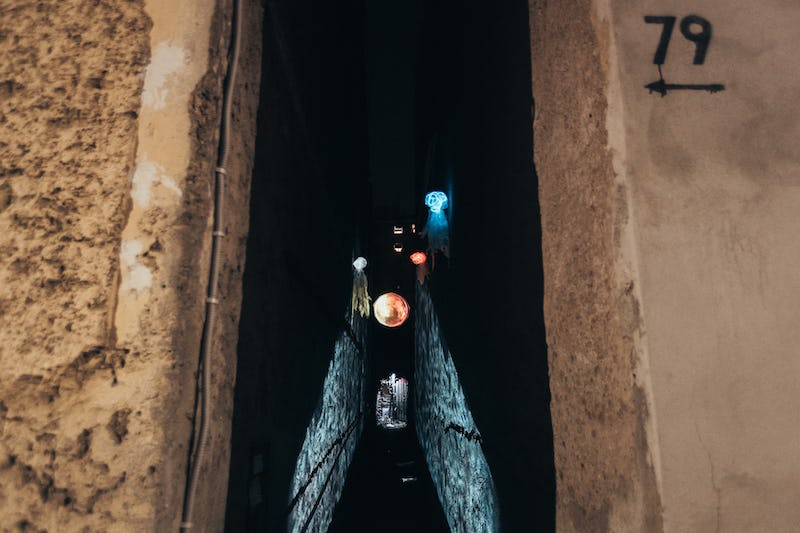 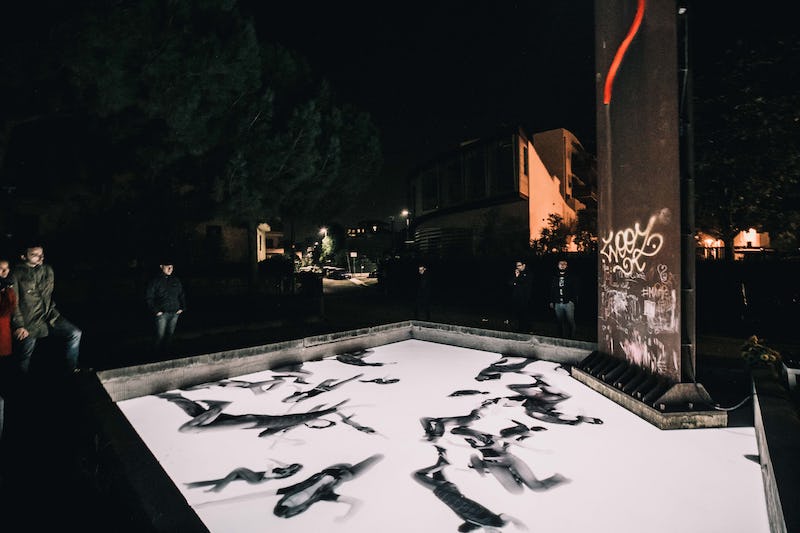 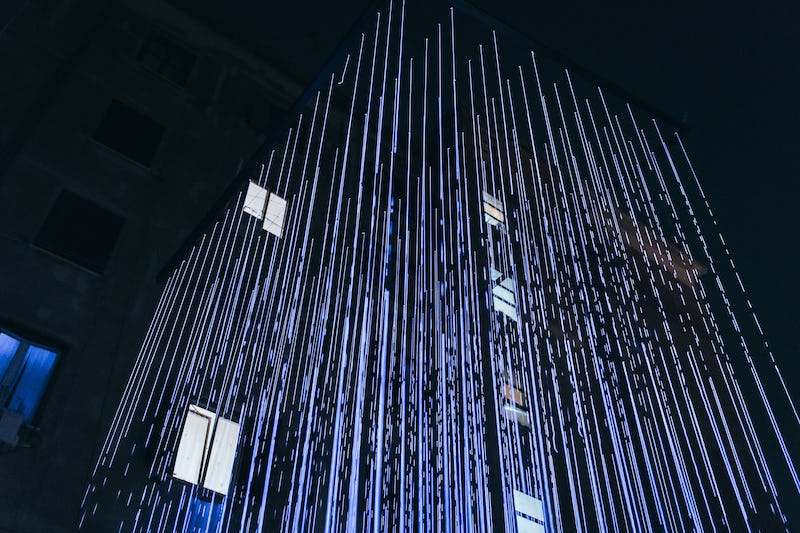 The RGB Experience will involve light installations such as urban light artworks and video mapping, site-specific and unpublished, conceived by young Italian talents.

The Festival will provide contextual moments of teaching, confrontation and sharing through meetings and workshops. 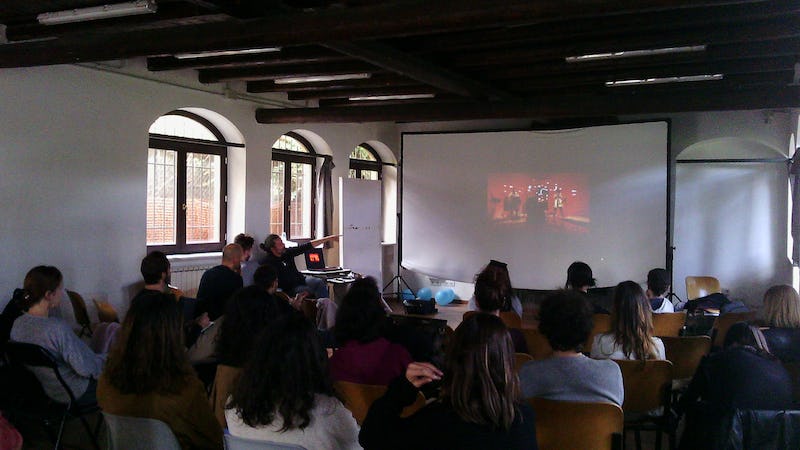 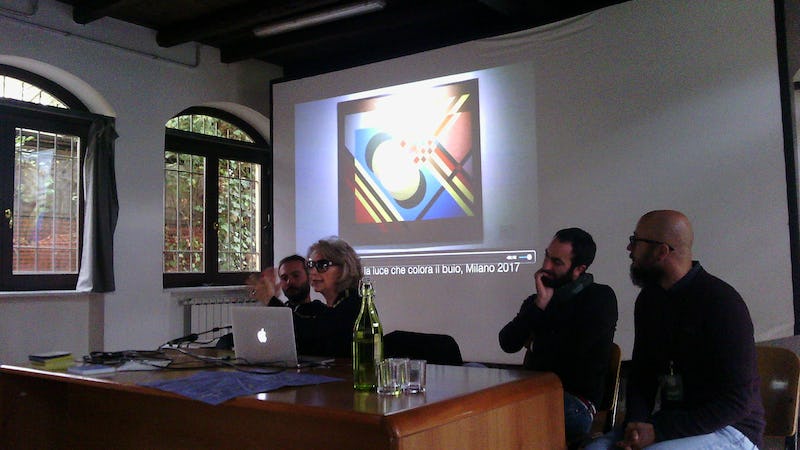 Your contribution will be aimed at enriching the cultural artistic offer of the third edition of RGB Light Experience: "Back to the Future".

Specifically, it will finance the production of nine unpublished and site-specific artworks selected by the artistic direction during the Call for Artist 2018, addressed to famous artists and emerging talents, national and international.

We have selected original and innovative light art works by young artists from all over Italy, designed in line with the theme of the third edition of the Festival "Back to the Future". 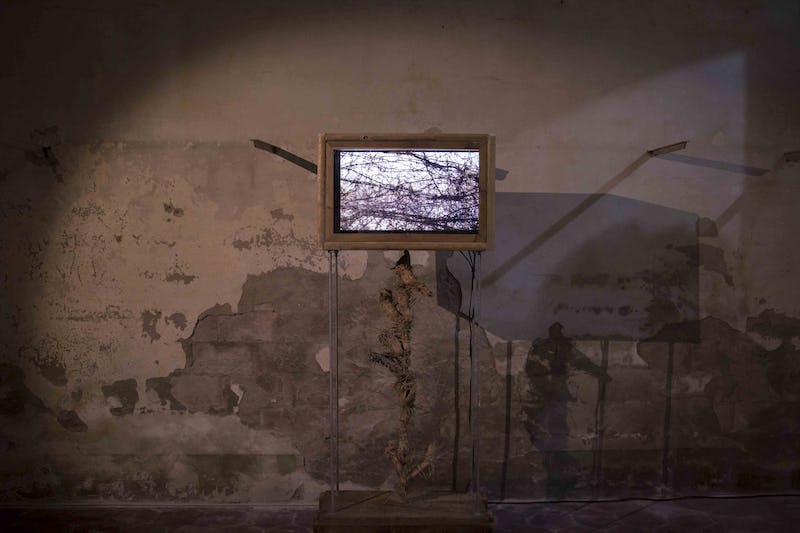 How funds will be used: synopsis of the artworks

3018. Pollution has devastated the planet. Only thanks to the introduction of the technological system Clorophylla PRJ the trees, new housing centers, have managed to survive.

The temporal journey from the future to the past leads us to reflect on social issues such as the waste of water or the pollution caused by plastic. The main theme is safeguarding through re-use.

The protagonist of "The Emperor of Rome", schizophrenic, proclaims himself the emperor of a city without dominions or dignity. The integral projection of the film, distorted in sound and image, honores the independent Roman filmmaker Nico D'alessandria.

Urban lighting of the future will be alternative. The lights will prolong the life of the day and night colors, putting the accent on the details and preventing light pollution.

How funds will be used: synopsis of the artworks

A truncated tree represents an interruption of the existing reality. In a not-so-distant future, humans will have the opportunity to recreate memories through technology to let the branches of a tree revive like an elusive echo that fills reality cut off.

The projections of the immigrants's faces of the neighbourhood Pigneto, symbolically trapped in the boxes of water meters, want to make manifest the dystopian and catastrophic vision of the future in germ, where diversity is not tolerated.

A video-mapping adapted to the streetart piece "Millenials" by the artist MP5. A portal for times past between today's walls. A visual narration that is born in the figures of the caryatids, questioning the present with a glance on the primordial past.

Real back explores the contrast that we are living in today's "digital civilization": a digital life and a digital identity that fills our time and deprives us of space. The interactive installation leaves the viewer the possibility to change their future.

A resplendent team is ready to start!

And you? Do you want to be part of it?

The RGB Light Experience project was born in 2015 from an idea by Diego Labonia, light designer and artist, creator and artistic director of the Festival. The desire that accompanies RGB Light Experience is to promote and spread the art of light as a new current of contemporary urban art, not only for its purely aesthetic value, but also relational and experiential values.