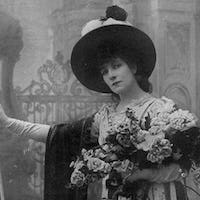 Please, help us to tell Sarah' s story around the world!

Please, help us to tell Sarah' s story around the world!

We need your support to become Big!

SARAH - Sarah Bernhardt's Memoires is a play by Eric- Emmanuel Schmitt, which the actress Antonia Di Francesco, the actor Alessandro Moser and the director Luca Pizzurro decided to bring on stage, trying to offer something different to the particular area in which they usually work.

The area we talk about is Ostia: a pretty big area on the sea side, very close to Rome, actually, still part of the big ancient city, but considered a sobourb not very quite and safe. An area which desperately needs culture and art to colour of Beauty its own realness, not so gray and poor of motivations as the Media love to design it. The actress  Antonia Di Francesco has been working on this area since 30 years, and she opened the first theatre in Ostia. She always have cared to create culture and art trought the theatre and since ever she struggles to keep open his precious space even if sometime is hard without any economical help from the Institutions.

Antonia has always been in love with a show she saw when she was a very young girl. She didn' t remember a lot about the play, she only remembered it was acted by two mervallous actors, Lea Massari, impersonating the Great Sarah Bernhardt, and Gastone Moschin, playing her personal secretary Mr. George Pitou. She felt it was time for her to measure with a such character and for Ostia to welcome the beatiful story of this legend of the Art as Sarah Bernhardt.

Because she could'n t find out the script of this play, called a 35 y .o. actor of Ostia, Alessandro Moser, moved away from Ostia years ago to get his Education in big cities, but still very attached to his "marine subourb". He reaches out the title of the script, and translate it from English. The story was too charming and poetic not to tell it on the stage.

So they decide to call the director Luca Pizzurro, a sensitive and full of grace artist. His reading of biographies is always poetic and  concerned with humanity.  And at the same time even Luca feels as an urgency the need to feed the suburbs with culture. He is the director of  Teatro del Torrino, another periferic theater, not far from Ostia.

The beautiful collaboration of the threes, their necessity to move the people with Arts, their common devotion made a Magic! A show which many people in Ostia saw and said: it has to continue and go farer to  testify that Ostia can mean Culture!,

That' s why we ask you to join our Productions with a small contribuite, in change of which we are happy to send you a small memory!

Why you should help us!

Our plan is to play SARAH - Le memorie di Sarah Bernhardt in as many places as we can. To do this we are setting up  a new date of our show in Teatro Trastevere, Rome, on May 8th, so that some real productions can watch it and send us all around!

Also, in Summer we are scheduled to join different Festival in Italy, that's why to efford all these expences we need your help! 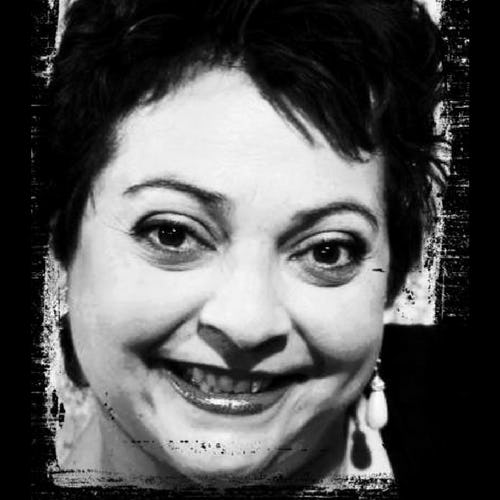 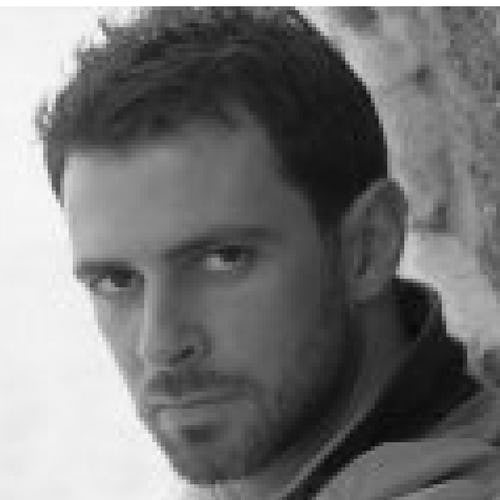 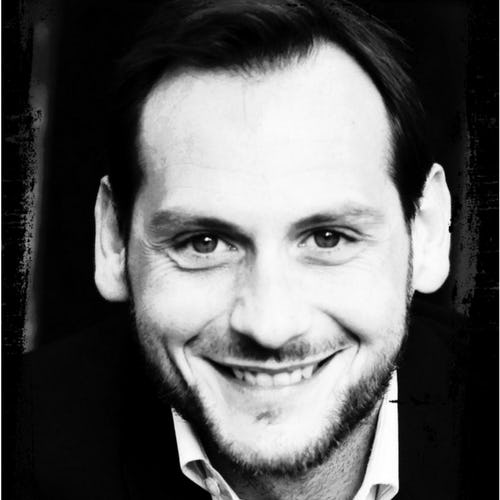 In Summer 1922, the grteat actress Sarah Bernhradt dictates her Memoires to her personal Assistant George Pitou.

Considered one of the best actress in the Nineteenth Century, she performed not only in Paris, but also in U.S.A. and Sweden, and she was part of some movies of the new Cinema Industry. She was among the first stars to build her images untill she becomes a myth.