Begin a collector with Wild Mazzini

Begin a collector with Wild Mazzini

Wild Mazzini is an art gallery focused on information design. The space, in Via Mazzini 33 in Turin, debuted on April 20, 2018.

The choice to orientate the gallery towards contemporary artworks based on data stems from two distinct thrusts: the first linked to the path of the city, the second to the urgency of contributing to the public debate through art.

In the last decades industrial Turin has left space to culture, training and research, but the imprint of the former has continued to live in the second, giving impulse to foundations, festivals, museums and fairs that from food to art, from music to the world of start-ups try to combine rigor with the creativity of emerging languages.

At the same time, on a global level, we are seeing the rapid penetration of the network into everyoneâs lives. This phenomenon leaves us at the mercy of political, economic and media tensions that are extremely difficult to understand, but towards which we move from unbridled enthusiasm to complete loss of hope and fear, without even having had time to compare credible sources.

Educating the look is the objective of WM, which has the role of storyteller rather than curator, to bring different audiences closer to the languages that combine art, design and information.

WM offers works by internationally active artists and designers who create, independently or on commission, tables that contain tens, hundreds or thousands of data to represent different themes: complex or specific, historical or contemporary, local or international, scientific, literary, political, environmental or economic. 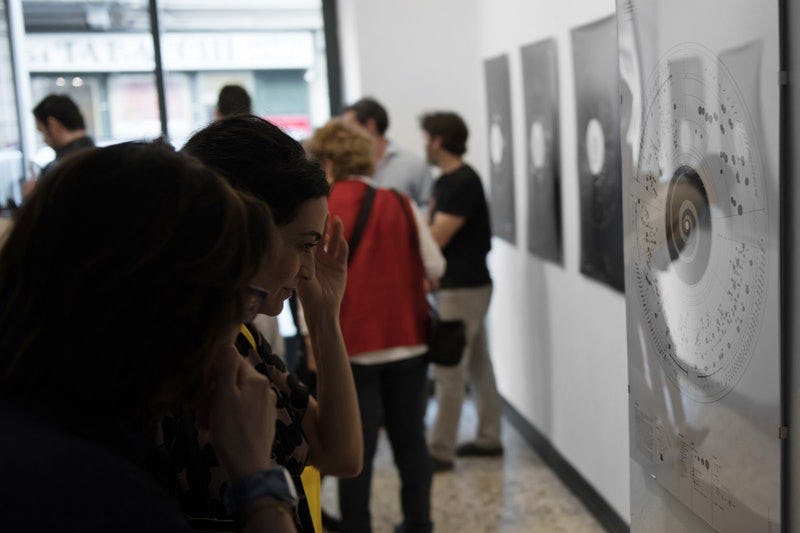 Where the gallery was born

Wild Mazzini's space is in the centre of Turin, in Via Mazzini 33, where several generations of craftsmen have worked, and there are still signs of passing through. The street is famous for being one of the most beautiful features of the city, including bookshops and furniture makers, studios of artists and antique dealers.

Although small, the gallery is structured in such a way that visitors can use it for a long time, thanks to the long wooden bench. The first room can accommodate from 10 to 40 artworks on two long sides. 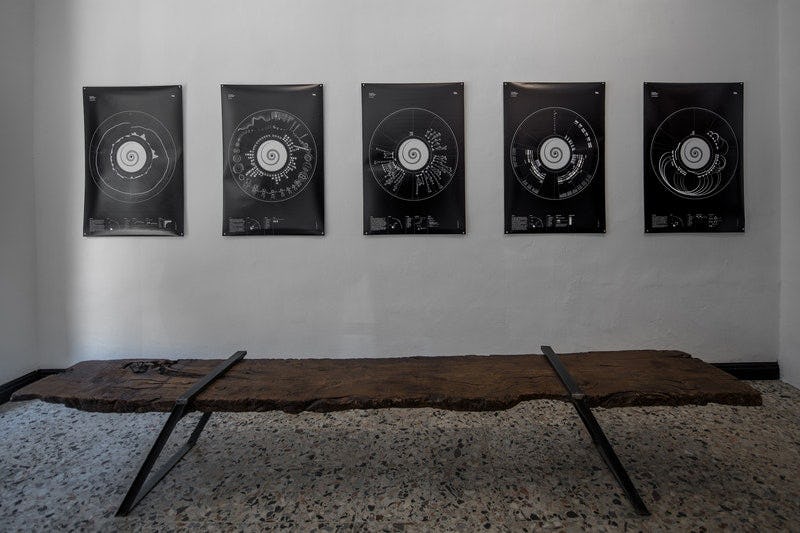 A new space for a new language

The aim of the campaign is to raise the funds needed to make the space in Via Mazzini welcoming not only to the works but also to the public, who will be able to spend quality time in the gallery: carrying out research, getting to know the designers, taking part in courses and much more.

This means setting up the space in an appropriate style, with a series of works ranging from painting to the renovation of the electrical system and part of the floor, from the purchase of some furniture to the system needed to hang the works.

Since the space is on free loan it is our responsibility to improve it in view of the first four exhibitions that will be held between April and July with the work of four important Italian designers. 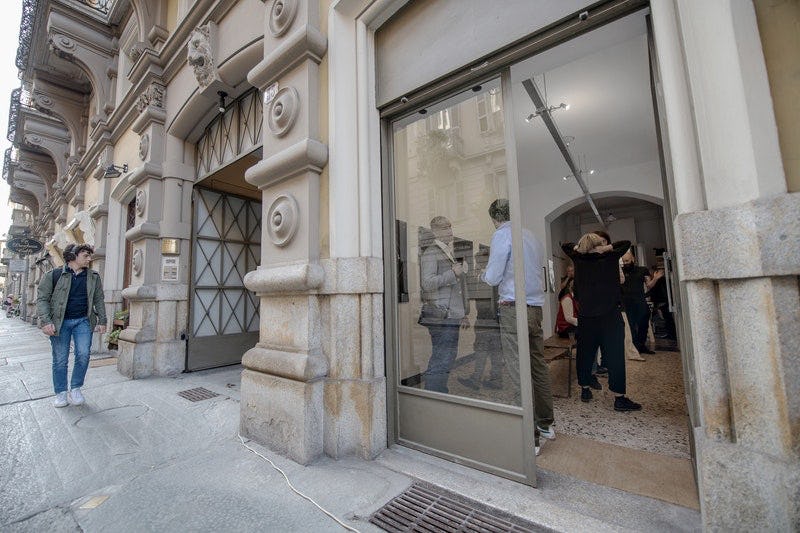 We are Clemente, Federica, Giovanna, Lisa and Dave and we have decided to invest time and energy to promote a new language form, able to combine big data, design and poetry in an innovative and fascinating way.

After three years of studies, Wild Mazzini was born. We are the first art gallery dedicated to artworks of information design.
The team is composed of five partners and three collaborators

€6 or more
A pin button dedicated to our Mazzini in Wild version.  Immediate availabil...
10 Backers
€12 or more
To thank you for your help, we offer you a fabric bag with our Mazzini, Wild ...
25 Backers
€40 or more
The tables of the first season of WM collected in an elegant volume full of s...
10 Backers
€170 or more
Bring us a story and we will create for you a dedicated data visualization in...
1/20 Backers
€250 or more
Buy one of the artworks on exhibit in the first season of WM: works already p...
3/10 Backers
€1,000 or more
Buy one of the limited edition numbered and signed artworks on exhibit during...
1/3 Backers
11 Backers supported the project
without requiring reward
© 2021 EppelaAll rights reservedP.IVA IT01837640463
TermsPrivacyCookie