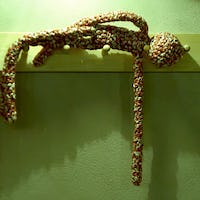 A clean and well-lighted place

A short film about you guys, who are looking for the sense of life in a glass of whiskey. And since you don’t find it, you order another one. Cheers.

A short film about you guys, who are looking for the sense of life in a glass of whiskey. And since you don’t find it, you order another one. Cheers.

A clean and well-lithed place is a short film freely inspired by the homonymous Hemingway's short story (published in 1926, at the age of 28), written by Teresa Lucente and Maria Clara Restivo, who attended the Holden School of writing in Turin.

Because one Monday morning Emiliano Poddi read it to us, and we have't been able to put it out of our mind since then. Because the way the stories of the characters were related to one another has proved us how life is transient but never random.

Because it was talking about us, but also about the society we live in.

B e c a u s e Hemingway here seems to reveal, more than ever, his inner world: that existentialism which shows its culmination in the Prayer of Nothing, an Our Father where "Nothing" replaces "Father". A blasphemy prayer.

Because here Hemingway experiences an impeccable style - tense, essential, dry - that gives life to his typical suspended and muffled atmosphere. 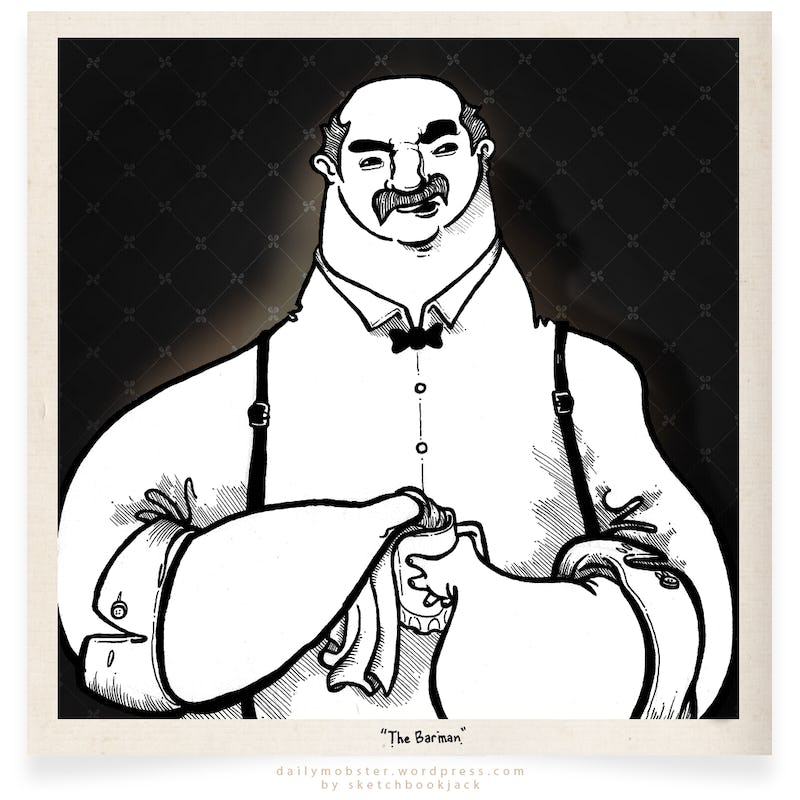 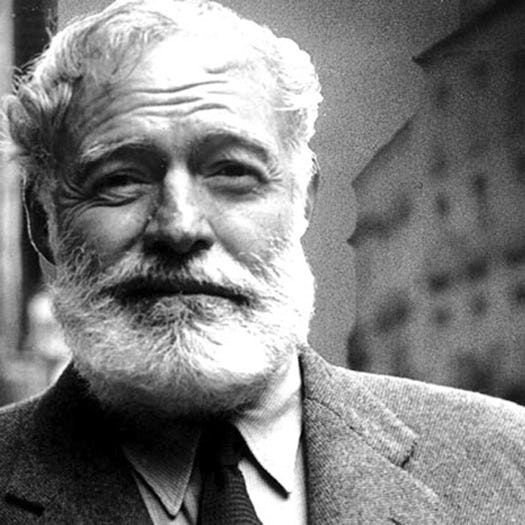 What is the plot

The protagonists are two waiters working in a night bar who have to keep on pouring whiskey to an old lonely man. The the 20-year-old waiter doesn’t want him to drink, while the 30-year-old one is fine with it, since, suffering from insomnia, he often goes around at night, drinking in "clean and well-lithed places". He and the lonely man share the ability to feel the "nothing" of the existence. Which is why, to this nothing, they will dedicate a prayer. 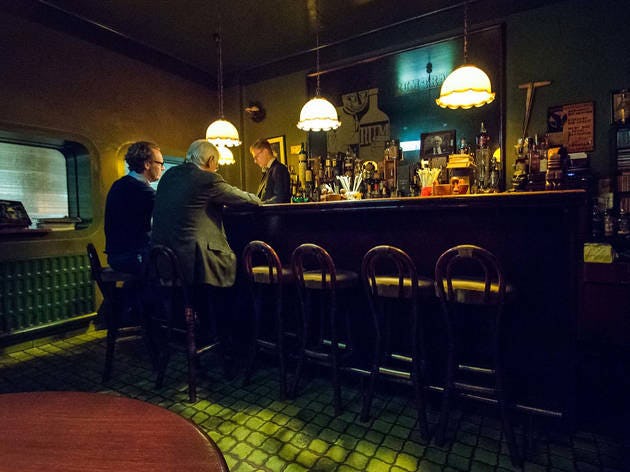 The short film is not set in 1920s America but in contemporary Italy.

The existentialism of Hemingway's short story becomes both personal - a "nothing" that only some people can feel - and collective: the absence of a long-term perspective that is mostly felt by people in their thirties, who have experienced the passage from the time of chance to its decline.

The three protagonists represent three different approaches to this feeling:

Ernesto is 32 years old and feels emptiness within. That's why he goes to "clean and well-lithed places" to spend the night, as if they were his only comfort.

Corrado, who is 22 years old, doesn’t care if the bar where he works is a cozy place: he does what he needs to do in order to earn his salary and then he goes home.

The lonely man is an old gentleman who, like Ernesto, goes around at the night in search of some place that makes him feel good. He doesn't believe in anything anymore and, precisely for this reason, he will dedicate a prayer to "nothing".

What the short film wants to communicate is that, into the darkness that sometimes surrounds us, there is always a light, a toehold, something that keeps us hooked into life. 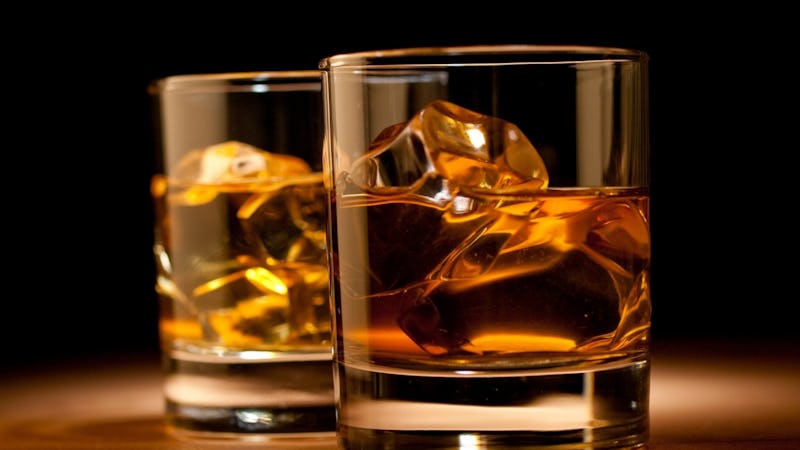 T h e suspended atmosphere of the story reminds us of the one in Edward Hopper’s paintings, a visual point of reference for this short film. Hopper was a US artist who portrayed the solitude of American society in the first half of the twentieth century. Nighthawks (1942), with its rarefied atmosphere and its sharp light that illuminates the characters with artificial colors, subtracting them to the dark of night, becomes the closest work to A clean and well-lithed place.

The direction wants to restore the sense of immobility through the use of steadycam, used to make soft and calibrated movements, and choosing shots extended through long takes. The pausing on details and close- ups finally suggests to the viewer a proximity to the spirit of the protagonists. 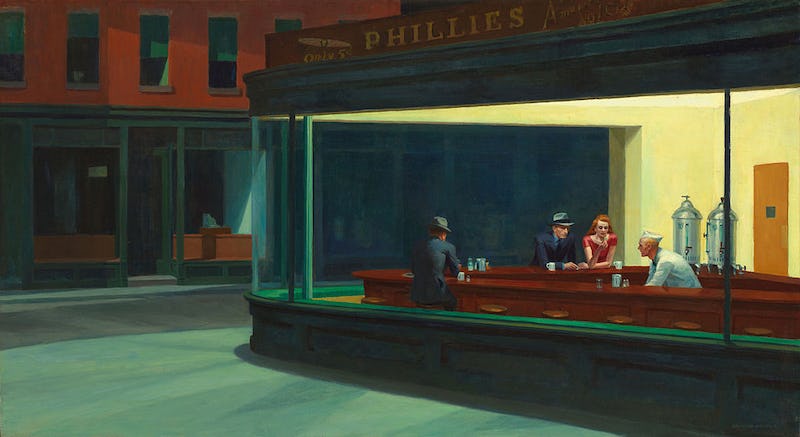 The funds will help us to pay the costs of making the short film, which include:

- the service that will rent the cameras and all the technical material;

- the crew that will work on the set for three days and includes: director of photography, assistant director, assistant operator, sound engineer, set designer, edition secretary, costume designer, make-up artist ... and we hope we will not forget anyone!

- the actors: the three protagonists, plus the four secondary characters, plus the extras;

- professionals who will work on the editing of the material shot, the "color correction" and the audio in post production;

- the musicians we will use the pieces for the soundtrack, namely the legendary Passenger + Xluve + Alberto Pastrone.

PS: direction and screenplay are out of budget ... the authors are satisfied if the short is made. Of course, if something comes along ... we will buy a bottle of whiskey to celebrate ; )

We are Teresa Lucente and Maria Clara Restivo, respectively class '84 and '86. We met during the course of Writing and Storytelling at the Scuola Holden in Turin and we immediately realized that we would not have survived much without writing something together. This "something" is the script for "A clean and well-ligthed place".

Maria Clara is one who walks. Miles and kilometers. And then she describes her experiences in social media, on blogs, in videos and ... in her first book: "La strada da fare" ("The way to go"). Walking in the region that does not exist, where "the idea is to walk a place, do not walk towards, do not walk in but walk a specific place, Molise".

Teresa is one who writes (but also goes to the gym). She writes to have her texts translated into TV series, web series, feature films, short films, documentaries, and all that is placed under the category of Audiovisual. From one of her subjects and her screenplay, a web series was born - "Forget it! A 'le mac cine", - directed by Pietro Balla 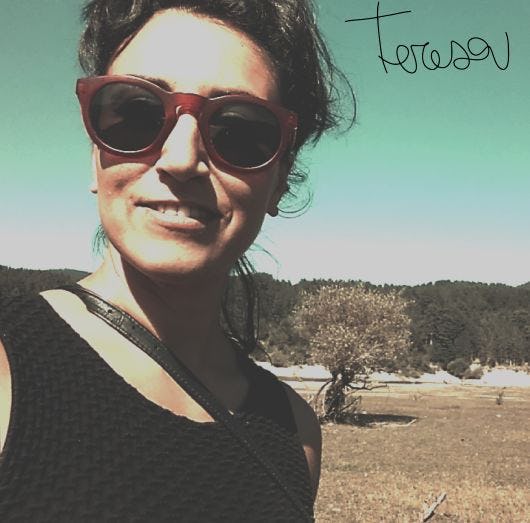 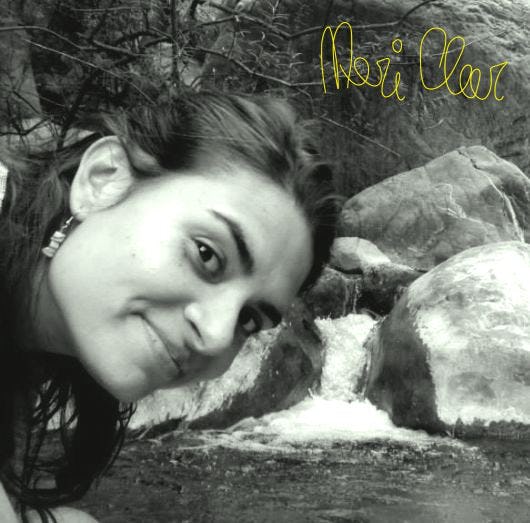 A clean and well-lighted place

My name is Teresa Lucente and I'm a freelance author and screenwriter.

I have written short films (like this), web series, feature films, TV series and documentaries, some of which are underway.

Together with Maria Clara Restivo, writer and professional traveler, I created this project, which I care a lot because there is a piece of me inside: I like a lot wandering the night looking for a clean and well lit place! Maybe where there is a good Moscow mule ...

A short film to break down addiction
96% Funded
-26 Days

€10 or more
Pin with the words NOTHING OUR THAT YOU'RE IN THE NOTHING + Preview of the sh...
12 Backers
€25 or more
Traveler's Notebook + Preview of the short + Thanksgiving on the project's Fa...
11 Backers
€50 or more
T-shirt or cup with the words NO OUR THAT YOU ARE IN THE NOTHING + Preview pr...
2 Backers
€100 or more
Handmade collage b/n inspired by the world of Hemingway (20x20 cm) + Preview ...
4 Backers
€250 or more
Product placement, for brands that want to show their product within the shor...
0 Backers
9 Backers supported the project
without requiring reward
© 2020 EppelaAll rights reservedP.IVA IT01837640463
TermsPrivacyCookie