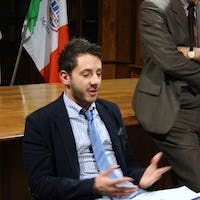 Rassegna Popolare Ibbisota is the rediscovery of Sicilian traditions

Rassegna Popolare Ibbisota is the rediscovery of Sicilian traditions

The "Rassegna Popolare Ibbisota" wants to be the celebration of sicily that is slowly forgotten over the years by the new generations, in fact will be present all the Sicilian traditions from those agro-pastoral to the gastronomic.

It takes place in Gesso - Messina every 16th August at the end of the messines festivities of August.

The "Carretti Siciliani", often decorated with bucolic carvings and glittering pictorial decorations, will now be re-released, nowadays it has become artisanal art, not one of the symbols of Sicilian folklore iconography, and recently proposed as well Artistic heritage of UNESCO.

The music of Sicilian agro-pastoral tradition made of dances and music of the Sicilian tradition performed with the ancient instruments are the zufolo, friscaletto, marranzano and the tambourine. There are variants presenting the use of other instruments such as quartara, organetto, zirconia, accordion, guitar, and even zampogne.

The dances of the Sicilian Canteries such as tarantella, dia dia, dance balls and other balls typical of Sicilian agro-pastoral history will be performed by a folk group affiliated to F.I.T.P. (Italian Federation of Popular Traditions)

The folklore of the show of the puppets of the Pupi Siciliani or the theater of the typically Sicilian puppets, whose protagonists are Carlo Magno and his paladins. The gestures of these characters are dealt with through the re-elaboration of the material contained in the novels and poems of the Carolingian cycle, of the History of the Paladins of France and of the furious Orlando. The puppets are called puppets (from the Latin "pupus" meaning baby). The Work of the Pupi in Sicily between the second half of the 19th and the first half of the 20th century. In 2008 UNESCO wrote the Work of the Pupi among Oral and Immaterial Heritage of Humanity, after it was originally proclaimed in 2001 It was the first Italian Heritage to be included in that list.

The Sicilian gastronomic traditions in which the "Cannolo Siciliano" and the "Pignolata" Messinese are protagonists. 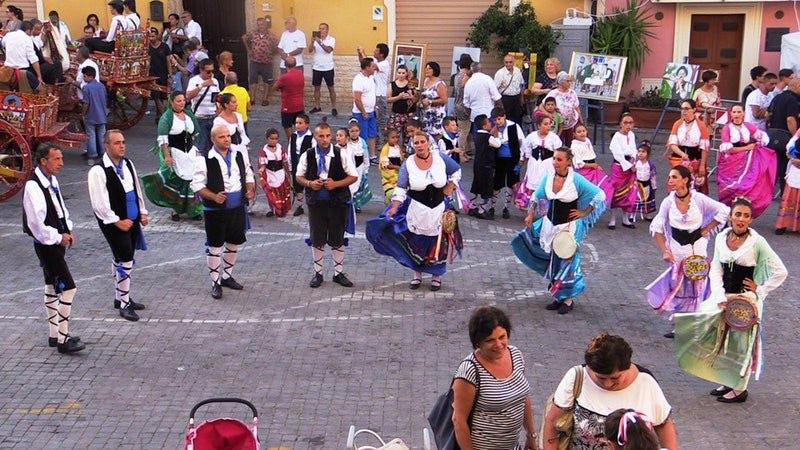 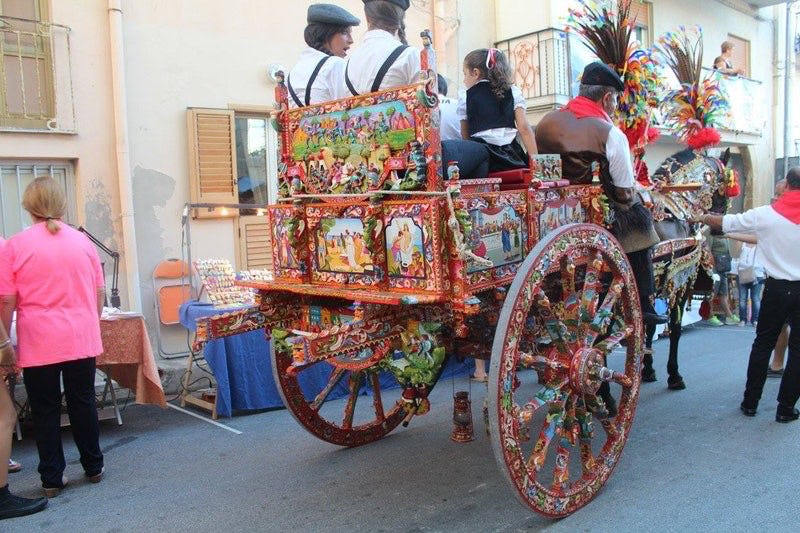 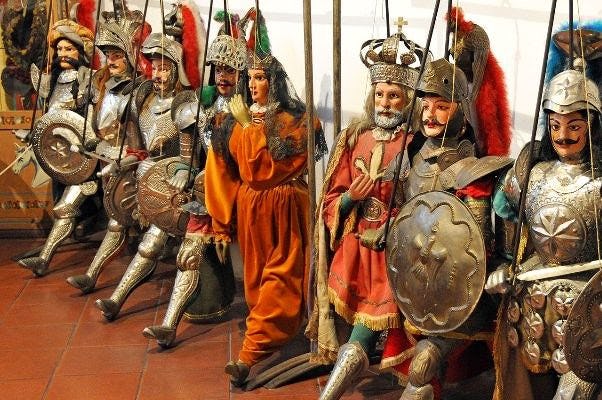 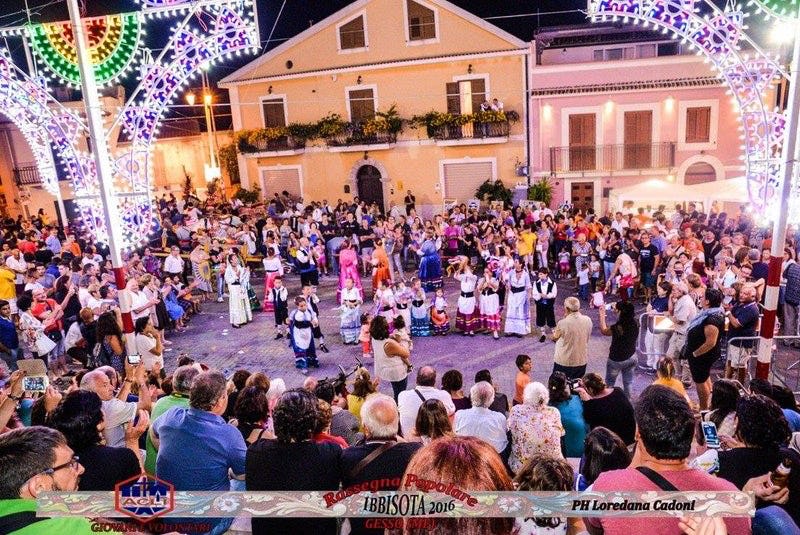 Our association as an ONLUS and therefore without any profit, is funded autonomously with the contribution of the same or with liberal liberties from companies, entities or just benefactors who share and contribute to our commitment and to our project.

The funds required will be used to cope with the vital and necessary expenses to finance the #RassegnaPopolareIbbisota 2017 project, which has come to its 5th edition.

The "Rassegna Popolare Ibbisota" was born from the intuition of a group of young Messinese, in this case Ibbisoti deriving from the name of our village, I quote Gesso (Ibbusu in the dialectal language that comes in turn from the Latin Gypsum).

The group is an Onlus association called "Giovani e Volontari", which deals with social and cultural promotion, which has always been spent primarily in volunteering and welfare.

My name is Giovanni Arnao, I am 30 years old and I am from Messina. I have been in charge of the Messina Provincial Coordinator for Young People of ACLI for 3 years, trying to involve young people and young people in volunteering and social awareness activities. For 5 years, together with a group of young people in my country, we have conceived the "Ibbisota Popular Review" project aimed at enamoring, as we are, other young Sicilian traditions that have made Sicily great.