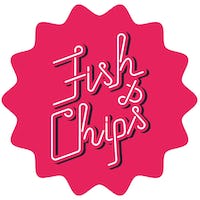 CONCENTRATO DI PIACERE is more than a gadget or a gimmick: it may look like a tomato sauce can but it's way more than that. It's a concentrate of pleasure, just as its name suggests, a small tin box full of sensations, dreams and desires, created by us for our supporters. What are you waiting to get it, open it and enjoy it? Because we care of your pleasure. 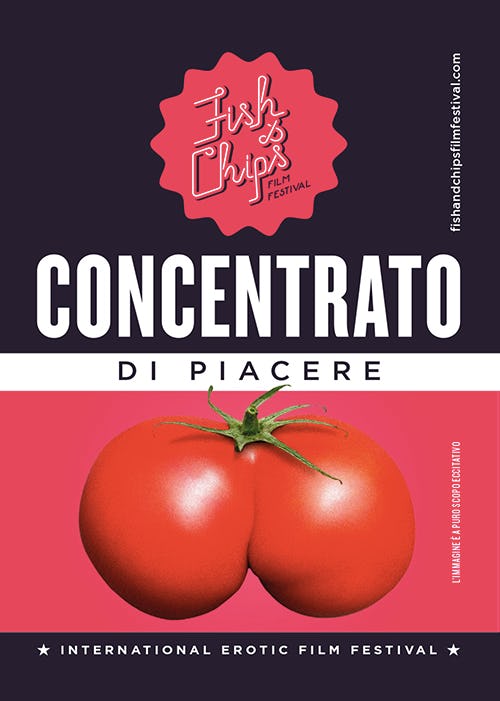 We believe that a free sexual expression is a basic human need, that's why Fish&Chips Film Festival shows sex from different perspectives, using a dominant media: cinema. Thanks to a very successful first edition, again in 2017 we'll offer a selection of culturally relevant productions, going beyond the established, ordinary and stigmatised approaches that we all know. We only select works that are cinematographically refined and showing a peculiar point of view on the huge and diverse planet of love, eroticism, and pornography.

In addition, our Festival has been created to be an occasion of reflection and research too, with special screenings, panels and exhibitions. 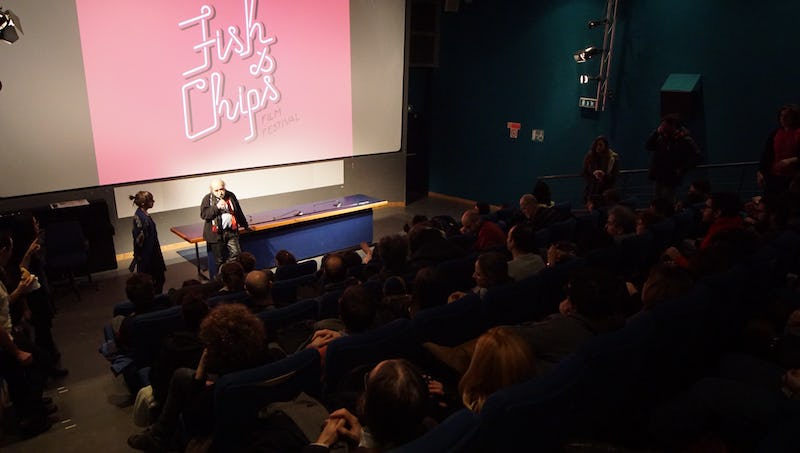 Who's behind the project

Fish&Chips Film Festival is a low budget event, built by the passion of those who created it and believed in it. We are a team of under 35 young people that work in the cinema area, believing in the centrality of sex in the human life, in the importance of enjoying it with the ones we like best, but also having fun with it and discussing it. Fish&Chips Film Festival is an independent, self funded project. We can relate on the support of technical sponsors, that are showing us their confidence. But this confidence it's not enough to cover all our expenses.

We believe that culture should be affordable for everybody but we also know that it has its own price. That's why we need your help.

Your donations would help us to:

We are asking you not only to donate but also to embrace and support Fish&Chips Film Festival: with your contribution you'll make possible a project born to promote a wider awareness, a social change leading to a shared liberation in order that all of us could freely live and deal with sexuality, with no discriminations.

Thank you for your support! 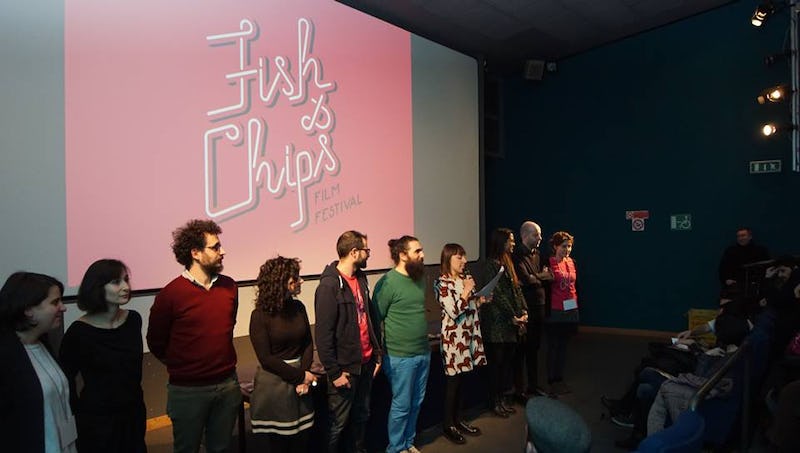 You can make open offers*, if the amount you want to pledge is not listed. Use this feature if you need the reward to be delivered out of Italy, as follows.

The descreetly customized Fish&Chips-style gift-package could be retrieved in Turin during the Festival or, by request, mailed via the common postal service.


* Once selected the reward, you will have the option to modify your pledge and/or add shipping costs, if not included. Just click on the black square on the right of the payment page. 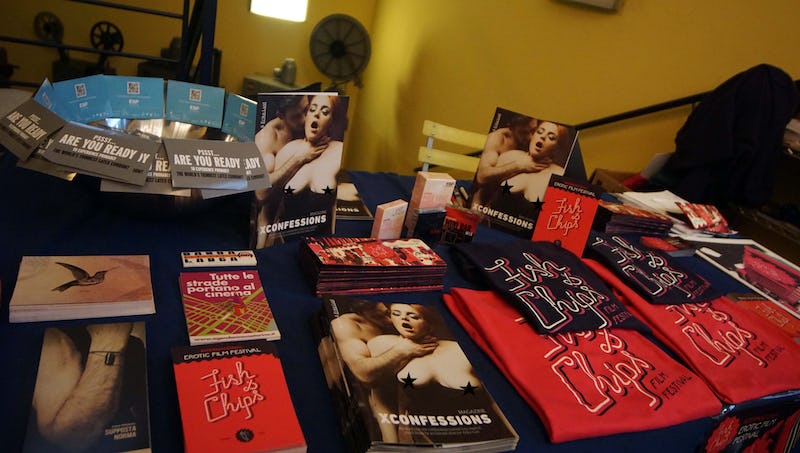