Europe
Food, Green
Widget
Copy and paste the code below on your site or blog
Text copied
Shortlink
Text copied

Edible insects on your dining table. We transform a cultural taboo into a sustainable, nutrient and yummy snack.

Edible insects on your dining table. We transform a cultural taboo into a sustainable, nutrient and yummy snack.

10,000€
100%
PostepayCrowd
Successful
All or nothingGoal: 10,000€
Europe
Food, Green
Widget
Copy and paste the code below on your site or blog
Text copied
Shortlink
Text copied

What is it about

Addento aims to promote and spread entomophagy, which is to say the practice of eating insects.

Because they represent an incredible alternative source of protein. They are actually being considered by experts a very interesting and high potential food: crickets, for instance, contain 69% of protein on their dry weight (consider that bresaola, which is a very proteic aliment, contains 32% of protein), they are rich in vitamin B12 - vitamin lacking in the vegetarian and vegan diet - and rich in fatty acids such as Omega-3 and Omega-6.

Moreover, crickets farming is characterised by an extremely low environmental impact in terms of emissions and resource consumption. The production of 1 kilogram of beef requires more than 15 thousand liters of water, pretty much what each one of us drinks in 20 years. The production of the same amount of crickets requires less than 10 liters of water. In addition, considering greenhouse gases crickets are extraordinarily sustainable: cattle farming produces one hundred times more emissions.

For these two aspects FAO defined insects as the food of the future. Actually, within 2050 global population will go from 7 billion up to 9,7 billion people; yet in the very next years it won’t be possible to sustain the same meat production levels, both in terms of resource and land consumption.

In order to ease the introduction of edible insects in the western diet, we are producing the Crickelle, a salty snack similar to a cracker but enriched with a 20% cricket flour. The Crickelle are therefore presented in a very familiar shape and characterised by a delicious savour. 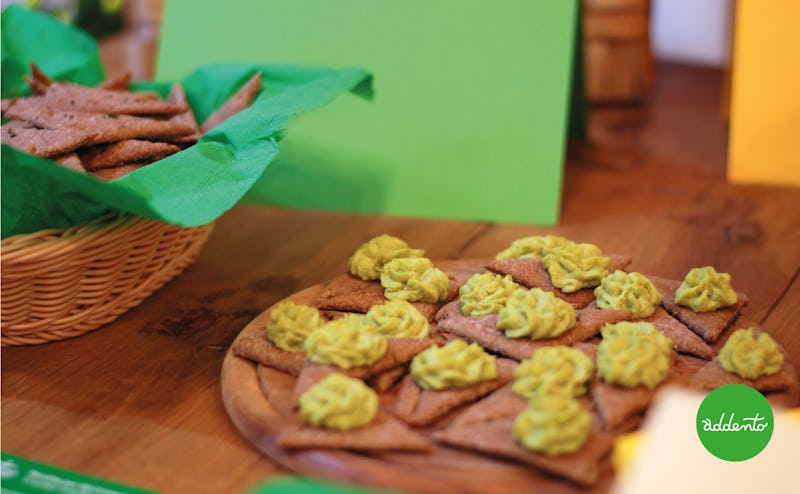 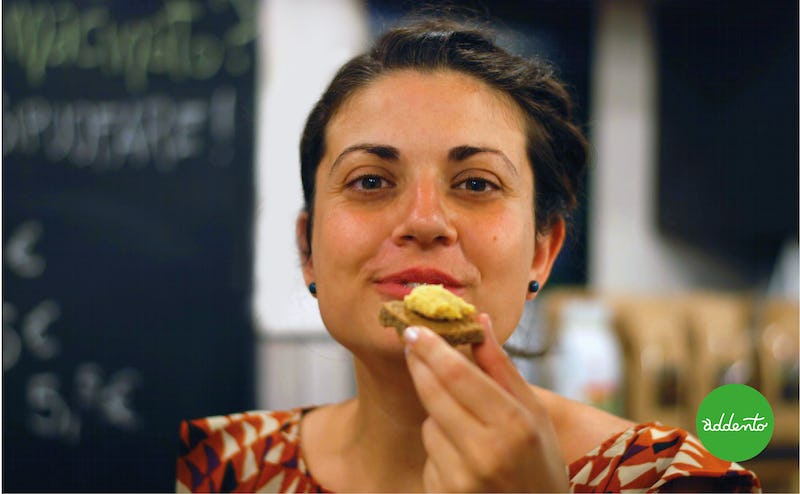 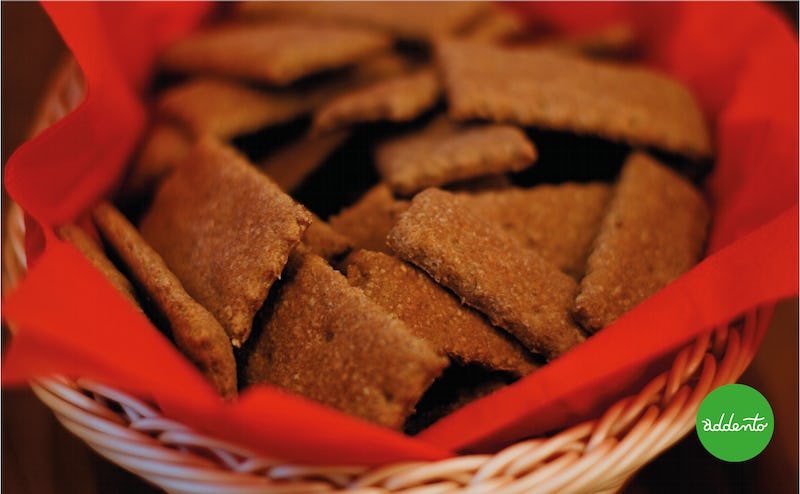 The funds collected through this campaign are only a part of the capital we need to finalise our project: the optimization of the production process of the Crickelle.
Currently, the recipe has been fine tuned by our two chefs: Marco Parrinello and Stefano Gamba.
Today, the Crickelle are produced by hand and in limited quantities, the goal now is to make a step change and transform our Crickelle into a marketable product at the national and European level. 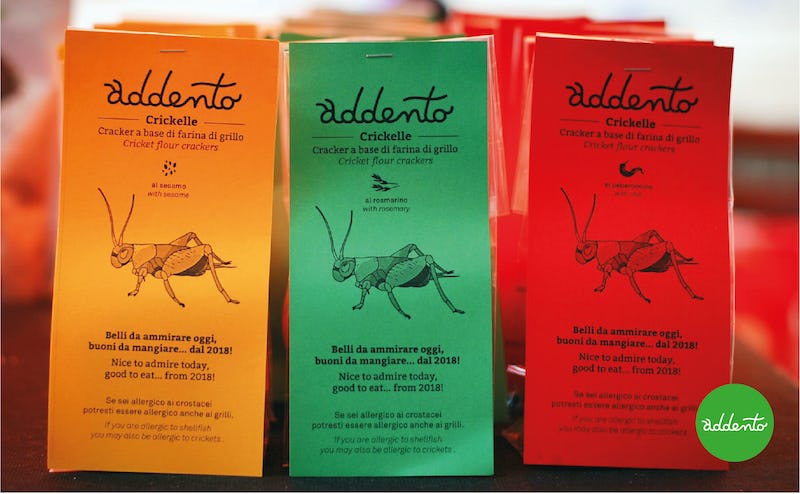 Who's behind the project

The team is composed by 8 members, all motivated by a strong interest in sustainable and innovative solutions to social and environmental challenges. Together we built up Addento with the aim of increasing people's awareness about the effects of our everyday food choices, and propose a tangible solution to better off our and our planet wellness. 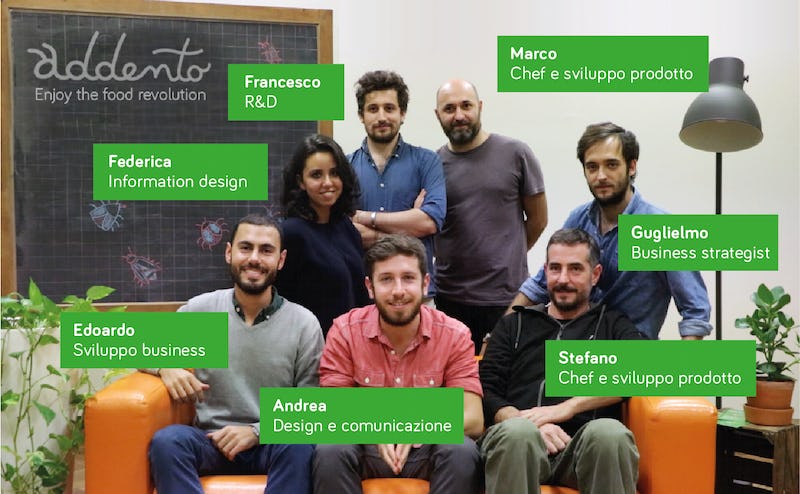 Addento is a project whose aim is to realize food products with edible insects. Thanks to their extraordinary nutritional characteristics and very low environmental impact, insects represent an incredible alternative source of protein.With our chefs we have developed our first tasty product: the Crickelle.