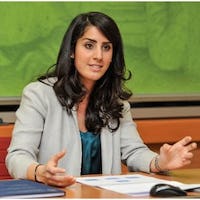 Sicily, Italy
Games
Widget
Copy and paste the code below on your site or blog
Text copied
Shortlink
Text copied

A strategic board game to conquer the sicilian food delicacies

A strategic board game to conquer the sicilian food delicacies

Sicily, Italy
Games
Widget
Copy and paste the code below on your site or blog
Text copied
Shortlink
Text copied

Once upon a time in Sicily...

SIKULeat is a board game inspired by the culture and delicious flavors of Sicily.

Once commercial hub in the Mediterranean sea, Sicily became a territory of dominations, cultural coexistence and amazing food. SIKULeat is the game that celebrates the unique features of this region in a playful way.
The maximum number of players is 6. These represent the main invaders in the history of Sicily: the Greeks, The Romans, The Arabs, The Normans, The Swabians and the Spaniards.

The competition among these populations will be based on commercial exchange between the different areas of Sicily. The lowest price wins the products of the Sicilian cuisine. These will be needed to complete special secret objectives. 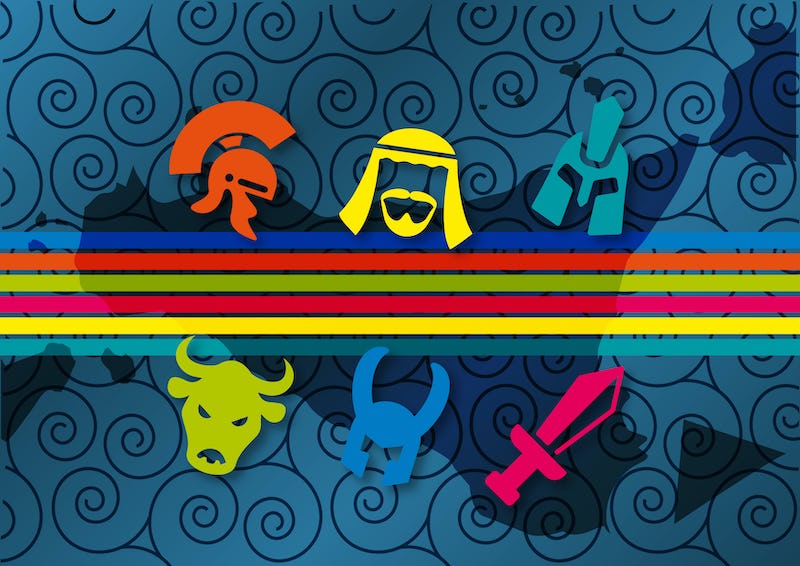 The ideation of the game, the cultural facts, the website and the game design costed the following:

the help of friends, a lot of passion and a lot of sweets to stimulate our inspiration.
However, we estimated that the production of this game will cost approximately 10.000 Euro for the first 1000 copies.
We need your help to realize this little project which has a strong passion and ambition behind.
We planned to give something in return for your support. Your financial help would be great, small or big. In any case, it would be great if you could help us with the word of mouth. Also this for us has great value. Thanks in advance for your support. 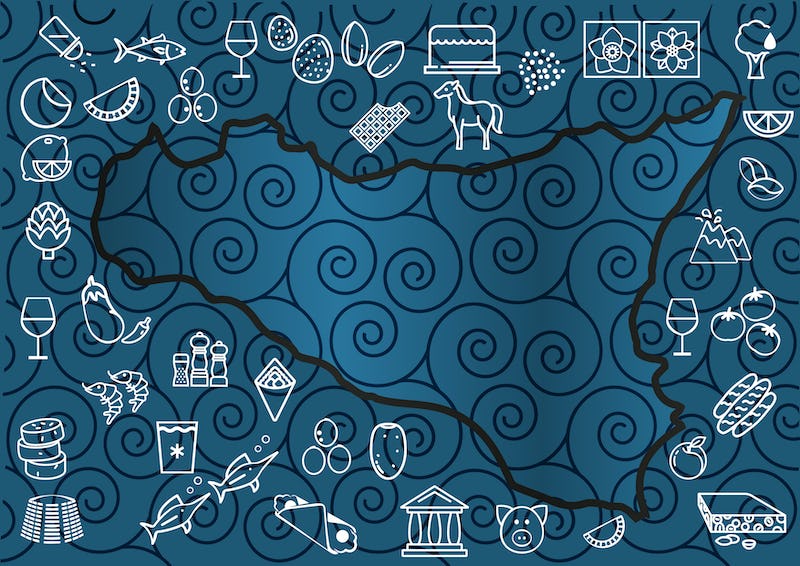 Carlotta:
Palermitana, she lives in the Netherlands. She studied business in Milan and then Rotterdam. Dragged into long lasting game nights by her boyfriend, she soon realized there could be a cool way of adding a cultural spark to that. She ideates SIKULeat, but to bring it to life she needed support, so she called Costanza.

Old time friend of Carlotta, she got involved as of day 1 for her graphic design skills. She is also from Palermo, moved to Milan for love. She studied Industrial Design at Palermo University. She worked with several design studios and finally decided to work independently as a freelancer. Somebody with the right skills to sell there, where everything started, was missing…

She will be in the front line! Costanza is the sales person with the charming and smooth talk. She joins the team as field representative. You will see her going around several shops in Sicily to place the game copies which will be left from the crowdfunding campaign. Born in Palermo, she decided to study law as well in Palermo. She travels the world for studies and to follow her love but she does not leave her motherland!

I am Carlotta, 27 years old, from Palermo, with origins from Trapani. I lived in several different places across Europe following my passion for cultural differences and innovation. I studied business and management for Art and Culture, first in Milan and then in Rotterdam.

Maybe from my academic background or maybe from the ever lasting nights spent playing strategic games, I got the inspiration to ideate SIKULeat.