Mens Sana is a faith

Mens Sana is a faith

21,910€
109%
CrowdChianti
Successful
All or nothingGoal: 20,000€
Italy
Outdoor
Widget
Copy and paste the code below on your site or blog
Text copied
Shortlink
Text copied

The MensSana Basketball Siena 1871 represents a sporting, historical and cultural heritage not only for the city itself but also for Tuscany and Italy: Siena is "the city of basketball" from the early '900.

In 1907 at the Venice gymnastic competition, the Mens Sana female team, led by Ida Nomi Pesciolini, presented the "ball game in the basket", inspired by the principles and rules of the game invented in the United States by Professor Naismith, so far unknown in Italy.

In its history, Mens Sana Basket won eight league titles, one Saporta Cup and many youth titles: an history of success, extremely relevant for the city, that risked an abrupt end because of "external" causes jeopardizing its survival.

The whole Siena has spontaneously mobilized, even in a period of great economic crisis, with a lot of initiatives finding a synthesis in the association “Io Tifo Mens Sana(I’m a fan of Mens Sana)”.

In a very few time and thanks to a great mobilization, the association gathered the economic and human resources needed for the rescue of the club up to the implementation of the project "Community management" with the participation of Siena Basketball and Sport Consortium.

Today the association owns 20% of shares and has two CDA members of the MensSana Basketball 1871 company.

With a little effort, you can help to complete this process by receiving a memory of this outstanding initiative.

Participate and contribute to the rescue and revival of one of the Italian most important sporting basketball team: Mens Sana Basket 1871, one of the most renowned and winning Italian teams (8 league titles, one Saporta Cup, 12 youth titles), a "common good" of our territory.

We already did a lot and we miss the last effort. We ask for everyone's help! 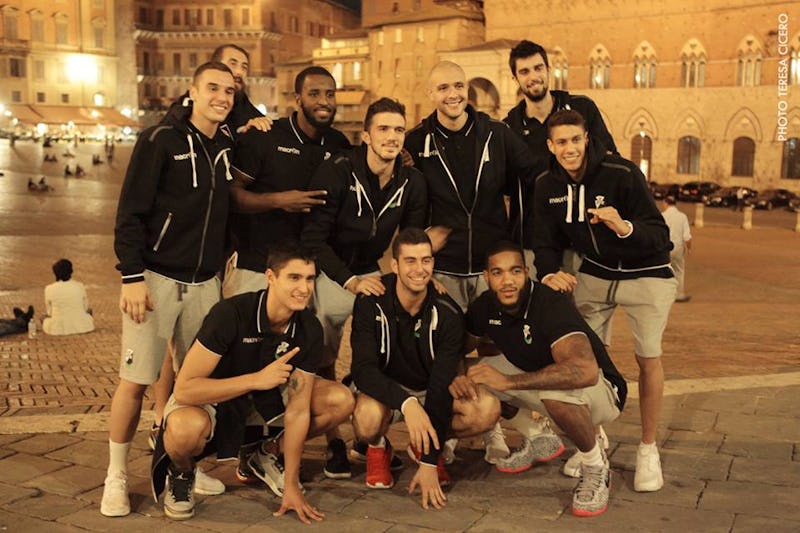 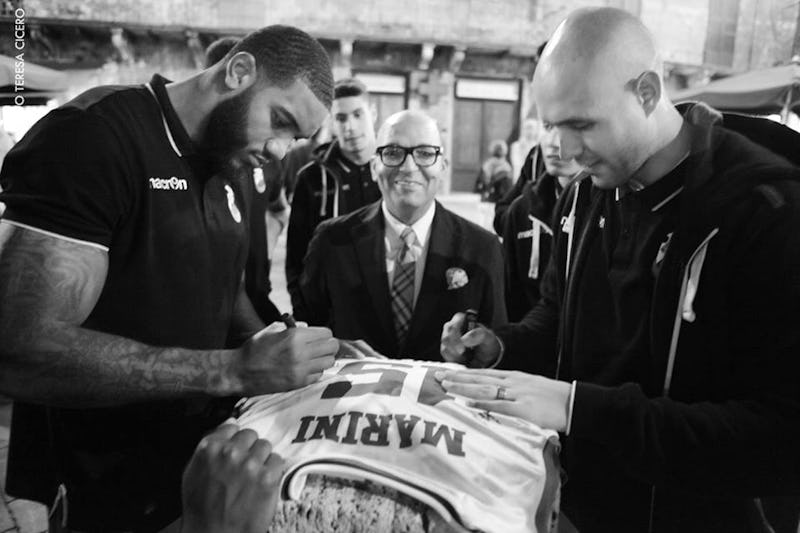 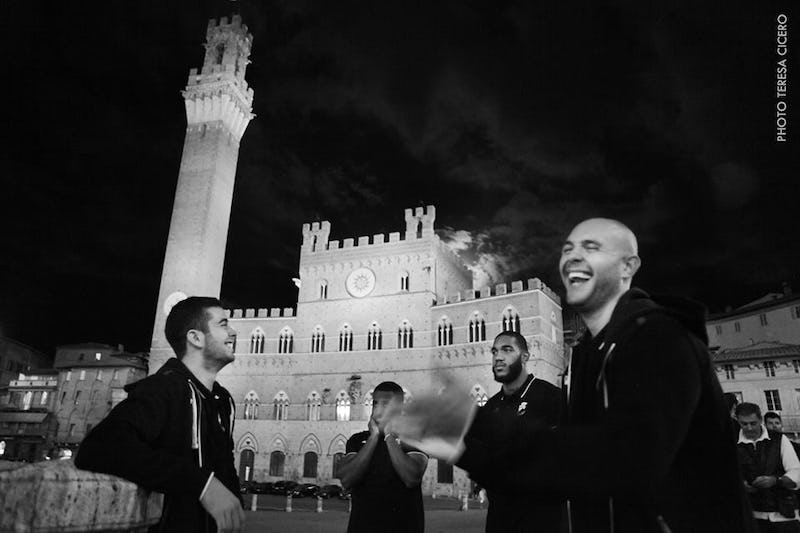 To cover the latest losses and replenish its capital share, the “Io tifo MensSana” Association needs a final contribution by the basketball fans.

Your help will enable the association both to keep 20% of the capital and 2 members in the CDA, that at the end will be "owned" by fans and supporters thanks to a significant popular mobilization.

Your contribution will allow the association both to keep 20% of the capital and 2 CDA members to guarantee the future of this historical company.

from February 23rd 2016, more than 570 fans already contributed to the rescue of this historical company. 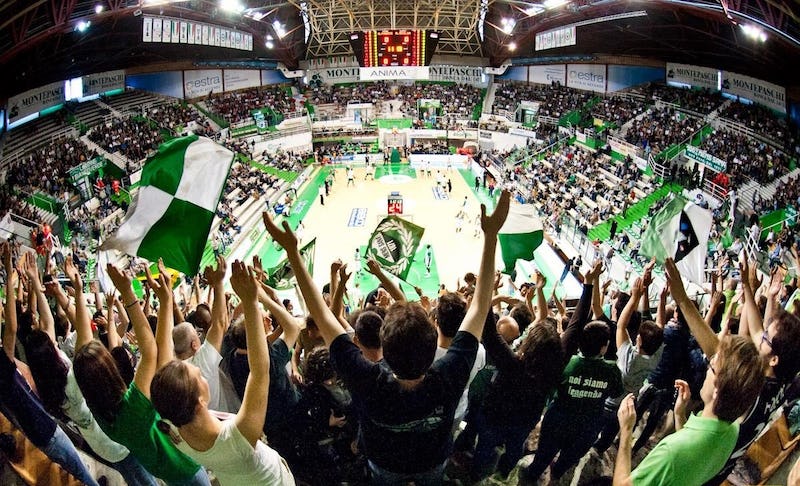