When music is life

Mamamicarburo are a rock band that was born in 1995 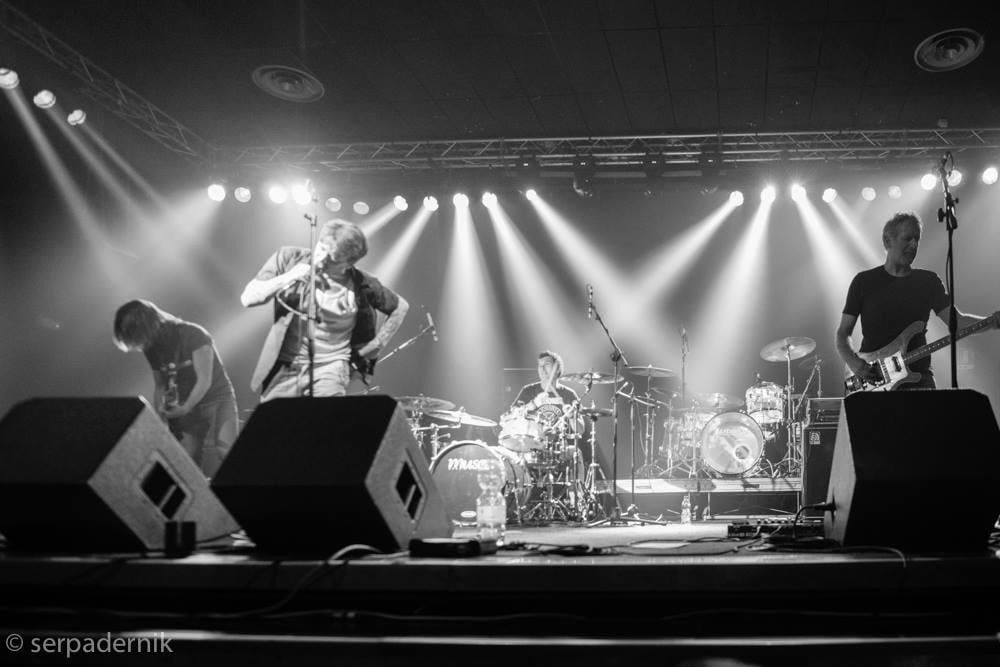 Ten years of silence from the scenes. What did you push to get back on the scene?

Personally, I don't think it's a real return to the scene. There was the desire to make new songs, and the curiosity to see the reaction of our always loving audience.

- Things have changed since 95 ', especially in music.What do mama feel different in today's music scene?

The approach to making and listening to music. Technology makes everything faster in some cases it is also more usable. It almost becomes a "fast-food" use of music. Even in creating music .. Once you went to the studio and you had to be "prepared" a minimum to play, today, things have changed ... but it's too long a speech.

- How do you see the approach of new needs to your music, especially in the live context?

Lately we have not done many concerts by choice and for musical engagements on other fronts ... but we have nevertheless noticed that in addition to the audience that followed us 30 years ago 20 years and 30 years old joined. This shows the desire that there is in the search for original cover music / not only / tribute band!

- What should we expect from your new job? We want some spoilers!

Nothing, the less you expect the less disappointed you are !! ahahahahaha !! .. come on .. jokes aside ..

There will be 2 songs that will make us go back to our origins, bloody and violent rock .. but there will also be space for two acoustic moments that will become very pleasant for our fans! (But this is a surprise !!)

- Why did you decide to launch a crowdfunding collection and what are the strengths of your campaign?

Well, in addition to the fact that it has now truly become a "must" .. we realized crowdfunding makes the project that is involved in it truly active !!

It moves everyone's interest and already creates a promotion itself.
The strengths if we have defined them in this way is THE AFFECTION of our supporters and our idiotic but effective "clippini" who accompanied the campaign.

Well, in addition to the fact that it has now truly become a "must" .. we realized crowdfunding makes the project that is involved in it truly active !!It moves everyone's interest and already creates

Otherwise we would be censored ..
Let's say
You will feel beautiful! .. and we hope to see you around soon!

Crowdfunding for Solidarity
United against Covid-19!

Distant but close, let's overcome the emergency together.

Crowdfunding for Solidarity
We are here to support you, Eppela is there!