Leave home in Salerno and move to Milan to discover more "terrone" than before!

Stefano is 26 years old, he comes from Salerno, and four years ago he moved to Milan to specialize in Social Psychology.

Leaving your land to live in a city thousands of kilometers and thousands of worlds far from your own is never easy. It hurts, it angers.

Stefano moved to Milan determined never to return to the South. His beloved South, who raised him but from which, at a certain point, he no longer felt understood.

And it is really far from his South that magic was born: over the years, Milanese life has made Stefano more "terrone" than before! So much to decide to create Unterroneamilano, a page in which to tell the life of an offsite ready to leave everything to pursue their dreams.
Over time, the page has turned into much more, a project, a winning initiative that has given rise to many initiatives that have brought together all the thousands of children who live away from home.

Stefano's latest crazy idea is called Rolling South, a docu-series in which the South will be the real protagonist!

But let's have a chat with Stefano and let him tell us about his new adventure, to be carried out together in crowdfunding. 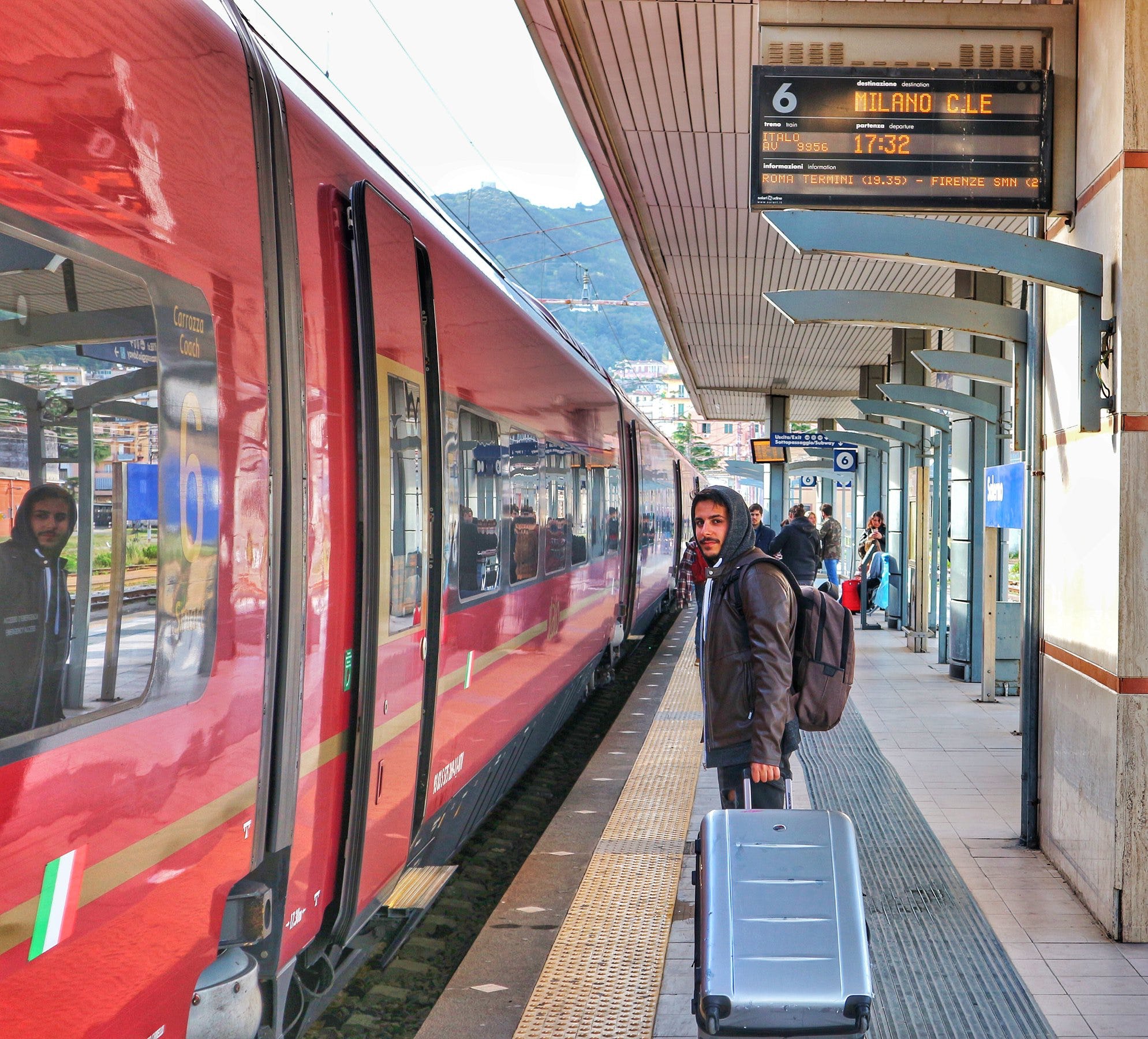 Unterroneamilano is none other than me, Stefano Maiolica, a very simple 26-year-old boy who four years ago decided to leave his Salerno to leave his comfort zone and try to make his dreams come true. During the first periods in Milan I realized that there were a whole series of difficulties common to people who came from the south, so I thought of putting my face into it and creating a community willing to support itself through advice, parties and much more.

Would you like to tell us about some events that were particularly important for you and that made you understand that you were going in the right direction?

I discovered that understanding that you are going in the right direction is very simple: it happens when you notice that things fit perfectly together, almost naturally.

They are all spontaneous ideas that come to mind (at night) and find their way almost magically. 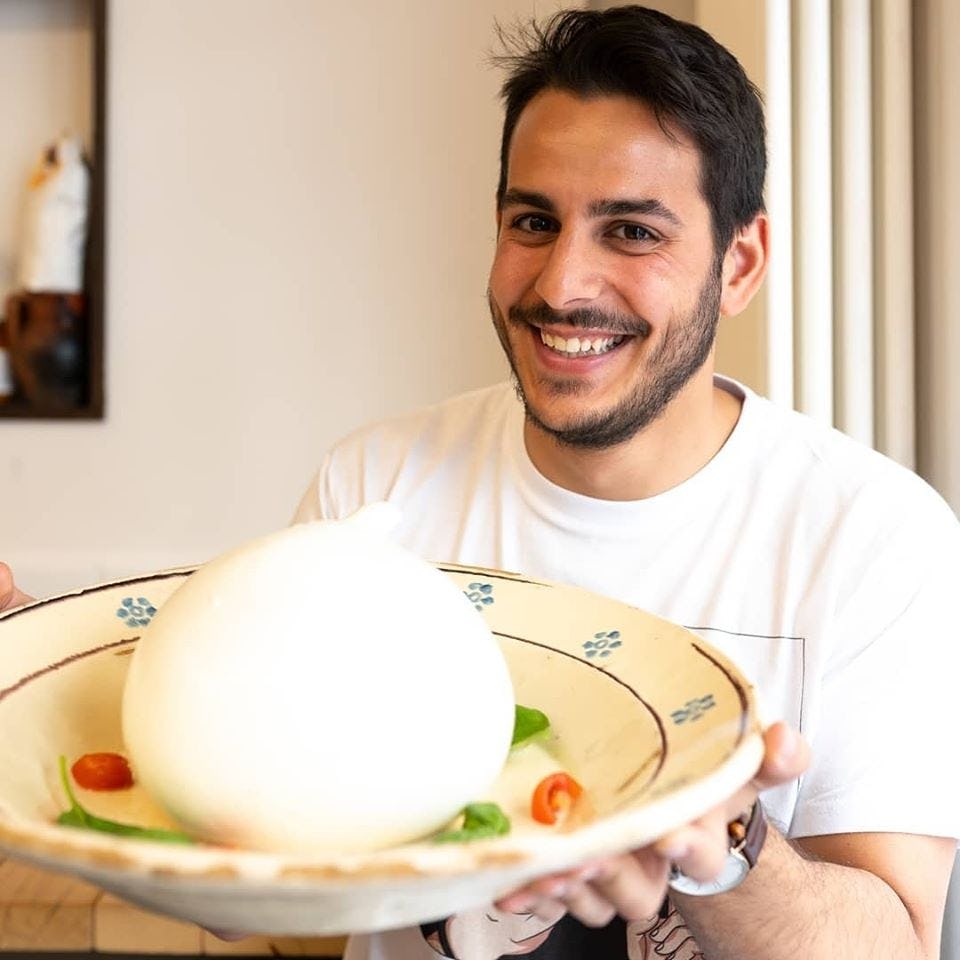 The "Rolling South" docuserie can be defined as the maximum expression of Unterroneamilano, finally you come home to tell your beloved South in your own way. What should we expect?

Between 2019 and 2020 I combined some things but "Rolling south" wants to be something more. I have always dreamed of being able to do something concrete in order to help my land and to be able to enhance our South and this can be the right opportunity for me. T

his is why I am taking everything I have (soul and heart) to make it happen.

I am convinced that the future is in the hands of us young people and we must do everything possible to make it better than the present.

You told us that VIPs will participate in the road trip. Who are they and what role will they play in the series?

As you know, the docuserie will be based on the narration of the stories of the guests we are going to visit. Among these, I thought of including special guests, the VIPs, who will have the task of telling us about the role of their origins and traditions in achieving success.

I still cannot name many names, but I can tell you that we will go to visit Casa Surace's friends and have lunch with the legendary Nonna Rosetta. I can also tell you that one of our Ambassadors will be the Sicilian and great Mario Biondi!

Why the choice of crowdfunding and how will supporters participate in the trip?

Every activity that I carried out was born from scratch and developed thanks to the active support of the community. Crowdfunding for me was the most natural solution to involve my followers in the realization of this project and make everyone feel this journey. In fact, our biggest challenge will be to be able to actively involve followers throughout the trip by producing real time content and asking for their help / advice to bring the trip to an end.

In addition, most of the guests that we will have during the trip will be selected from the requests received by our supporters. In short, this summer we will all roll south!

Delacroix introduces us to Kimiko Chan
The deadly adventures of Japanese student Kimiko will leave you breathless
Leggi di più
The show in your hands
Birdmen, the magazine to experience cinema, series and theater. As you like!
Leggi di più
The whole world of football from all over the World
"Cafè Rimet" is born, the magazine that collects the best football articles ...
Leggi di più
How's the "Situa" going?
The discomfort of Italy in lockdown written in Helvetica!
Leggi di più
Behind the scenes of "The Equilibrist with the Star"
J. C. Abraham De Palma tells us the background of the history of the circus ...
Leggi di più
Pest Control: will you be pest or exterminator ?!
An innovative short that tells the social discrimination seen through the ey...
Leggi di più
Music starts again with the Tafuzzy Days Festival
The Tafuzzy Days Festival turns 18, let's celebrate it together!
Leggi di più
Widescreen: the secret of the Mountain
Michele Banzato tells about his new film.
Leggi di più
© 2020 EppelaAll rights reservedP.IVA IT01837640463
TermsPrivacyCookie