The first Italian short film that tells about the EHS pathology and which features an electro-sensitive actress.

In recent years, we have increasingly heard of electrosensitivity (ES) or electrohypersensitivity (EHS): a set of physical and / or psychological symptoms caused by magnetic, electric or electromagnetic fields, at a level of exposure tolerated by other people.

A pathology not recognized as a real disease by the World Health Organization and the scientific community.

But what exactly is it?
What consequences does it have in the life of those who suffer from it?
How to fight it?

Alessandro Quadretti tells us about it, a director who cares very much about this topic and crowdfunding.

At the end of 2016, he successfully launched a fundraiser on Eppela, "Sensibile - documentary about MCS and EHS", for the realization of the first documentary ever made on this theme and which caused a great sensation and met with enormous success.
Today, he returns to us with a new fundraiser, "Elettra - short film about electrosensitivity", a short film to return to talk about EHS involving, in the role of protagonist, an electrosensitive actress.

One goal: to raise awareness of electrosmog and support communication about the environmental emergency that affects each of us. 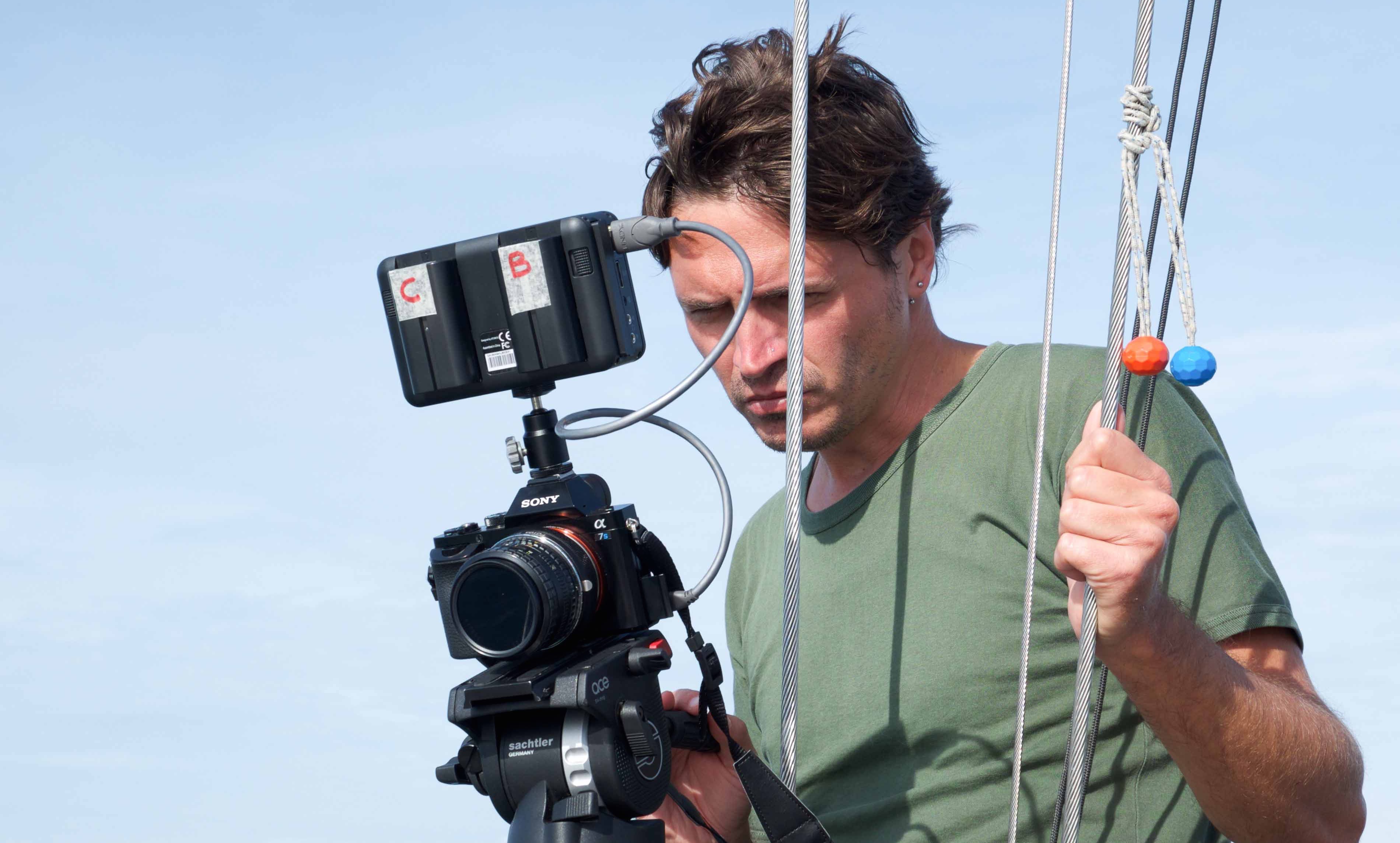 Would you like to tell us something more about this pathology and the reasons why they pushed you to dedicate yourself to these topics?

My "encounter" with these pathologies dates back to 5 years ago and was accidental, that is, starting from the story of a friend who had known an electrosensitive person. I have met people who have lost their jobs, all rights and sometimes even their affections, due to diseases not recognized by our health system: if your body does not tolerate the electromagnetic fields of wifi, mobile phones and antennas, you are sentenced to social isolation and, unfortunately, to the coexistence with pathologies that many consider "invisible". But it would be enough to read the dozens and dozens of peer review studies that highlight the danger, to confirm that it is not buffalo, but scientific evidence. My initial curiosity therefore evolved into an awareness of environmental and environmental issues. electrosmog, leading me to change my habits, my daily life and the approach to the world of technology: despite being a person who lives and works using digital, I strongly limit the use of what can be harmful to health, therefore substances chemicals, wireless devices, etc.

During the realization of your two works, did you meet people who have left their mark on your heart and who you would like to talk to us about?

The meetings that took place during the filming of Sensibile have turned into real friendships which, in some cases, are still marked today by meetings, telephone calls and regular contacts; the difficulties these people experience, with dignity and often in the indifference of others, immediately led me to feel empathy. The women and men protagonists of my documentary are a mirror of the society in which we live: doctors, scholars, janitors, sportsmen, translators, entrepreneurs, students, employees. But it is also the sentinels who are telling us: "going on like this, it is likely that this will happen to you too. Stop in time."

My solidarity with the cause, and the discovery of Lisa Granuzza Di Vita, actress who suffers from EHS, meant that I returned to collaborate with the Italian Electrosensitive Association for a new project: the short film Elettra, now crowdfunded on Eppela , is the culmination of a personal and collective, civil and artistic path to which we hope all the associations and non-associative realities that fight for the precautionary principle adhere.

We are experiencing a very particular moment to which, among other things, the Coronavirus emergency is added. What is your thought regarding the impact that technology is having on people's lives?

None of us are "Luddites", that is, we do not aspire to the destruction of machinery resulting from technology, we would miss it! For example, I teach Cinema on the Campuses of Forlì and Cesena and in these lockdown months I have been able to carry on my lectures thanks to the video lessons: but I take advantage of the cable connection, which is not harmful to health as they are mobile connections. Here, just use them wisely and put pressure on politics and industry so that they do not put the earnings of private individuals before collective health. And let's not forget that, in work, at school and in social life, one cannot ignore a real human contact, so the "distance" must not go beyond the parenthesis of the emergency, and only if justified.

We know that you're not new to crowdfunding, it's the third campaign with us. Would you like to tell us what you think of the tool and what it represented for you in the realization of your projects?

I believe that crowdfunding is one of the ways that those who want to make independent cinema can travel; in some cases it is even essential from a distribution perspective, precisely because those who join, if motivated, become part of a group of people who will support the film in its transmission. In my specific case, especially with Sensibile, the fundraising has created a network of contacts which then, once the documentary is finished, created a virtuous mechanism made up of relationships, collaborations and initiatives inherent in the themes told by the film.