Let's restore the symbolic work of European culture together!

They are talking about it on Repubblica, Askanews, the Reporter and many other local and national newspapers.

It is an important mission that involves the sensitivity of all of us: Let's save the Gateway to Europe!

A crowdfunding campaign that we are proud to welcome, promoted by Unicoop Firenze, together with Pietro Bartolo, a doctor from Lampedusa and MEP, the "October 3" Committee which will also deal with the restoration, and the "A route for solidarity" committee, in collaboration with the Casa dello Spirito e delle Arti Foundation, Arnoldo Mondadori and the Amani Association.

The goal is to restore the symbolic work of European culture.

The Gate of Europe is not just a monument, it is a very powerful symbol of the tragedy of those who lose their lives at sea every day. Built on the last promontory of the Sicilian island and made of refractory ceramic and galvanized iron, the Door is the first light of hope that migrants see at sea, it is the memory of those who remained at sea and never managed to touch the earth. 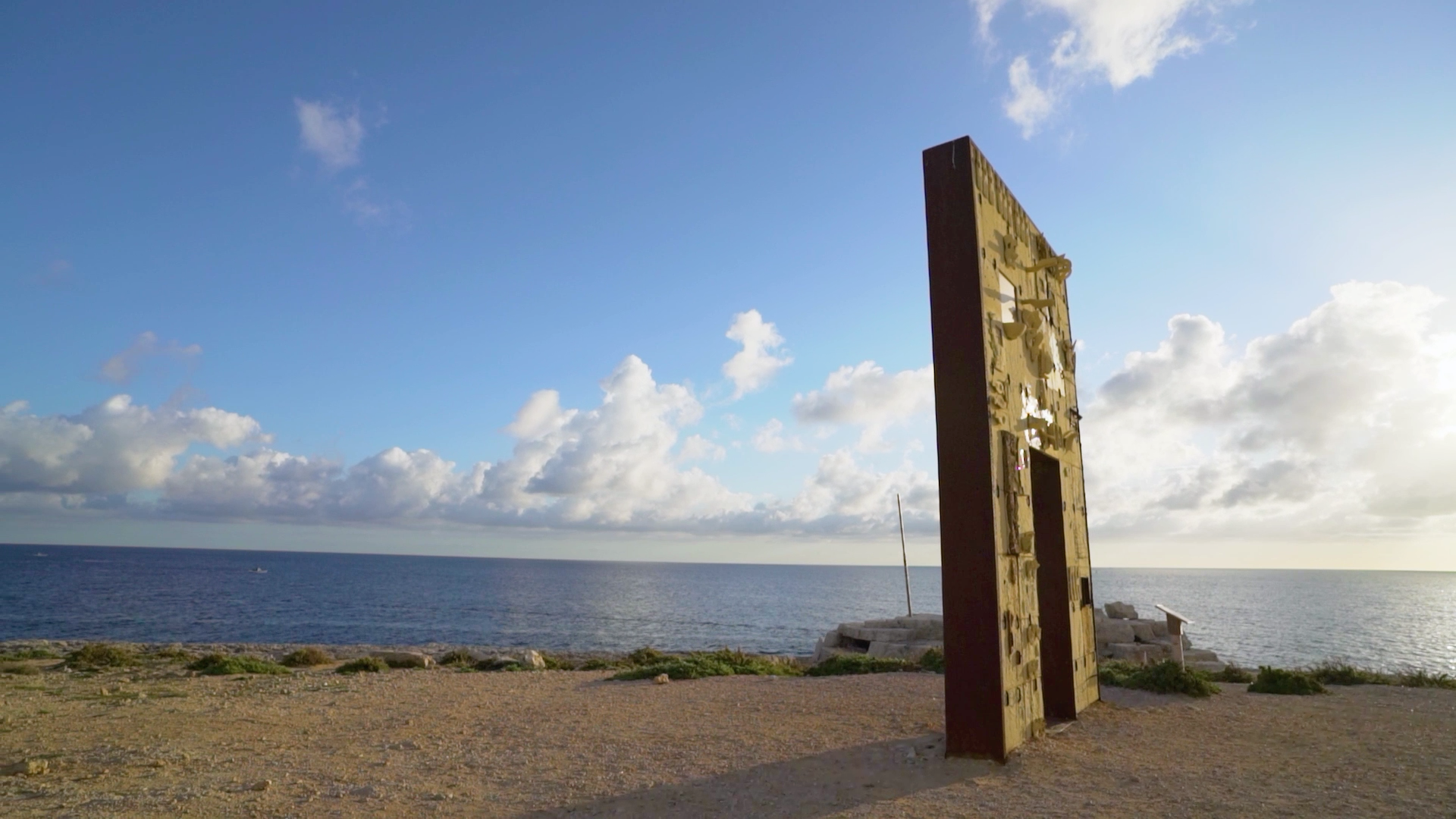 Today, twelve years after its construction, Mimmo Paladino's Gate of Europe in Lampedusa suffers from the signs of time and from the attacks of the wind, brackish and bad weather.

The appeal was launched by Pietro Bartolo, who tied his life to his commitment to migrants.

We are convinced that it is an asset to be safeguarded because, as Pietro Bartolo says, "The Gate of Europe is the physical proof that we remain human".

To participate, there is time until 20 September. Join us, save the Gate of Europe here: https://www.eppela.com/en/proj...

Story of a crowdfunding that loves its territory
Enthusiasm and experimentation, our story with the CRT Foundation
Leggi di più
Restart is in the air
Crowdfunder35 Young Rebels. Creativity to start off again!
Leggi di più
A year we will not forget
Online the latest MSD Crowdcaring projects for this 2020
Leggi di più
MSD CrowdCaring, to improve everyday life
The new six projects promoted by MSD Italia are underway
Leggi di più
Pats on the back don't help to grow
Crowdfunder35, a concrete opportunity for Italian cultural organizations
Leggi di più
The ingredients of the recipe of Health
Sport, art, music and technology: new projects for #MSDcrowdcaring
Leggi di più
#UNABIRRAPERDOMANI
Nastro Azzurro Crowd next to italian clubs
Leggi di più
We are here to support you, Eppela is there!
Noi non ci fermiamo e ti chiediamo di fare lo stesso. Insieme per l'Italia!
Leggi di più
© 2021 EppelaAll rights reservedP.IVA IT01837640463
TermsPrivacyCookie